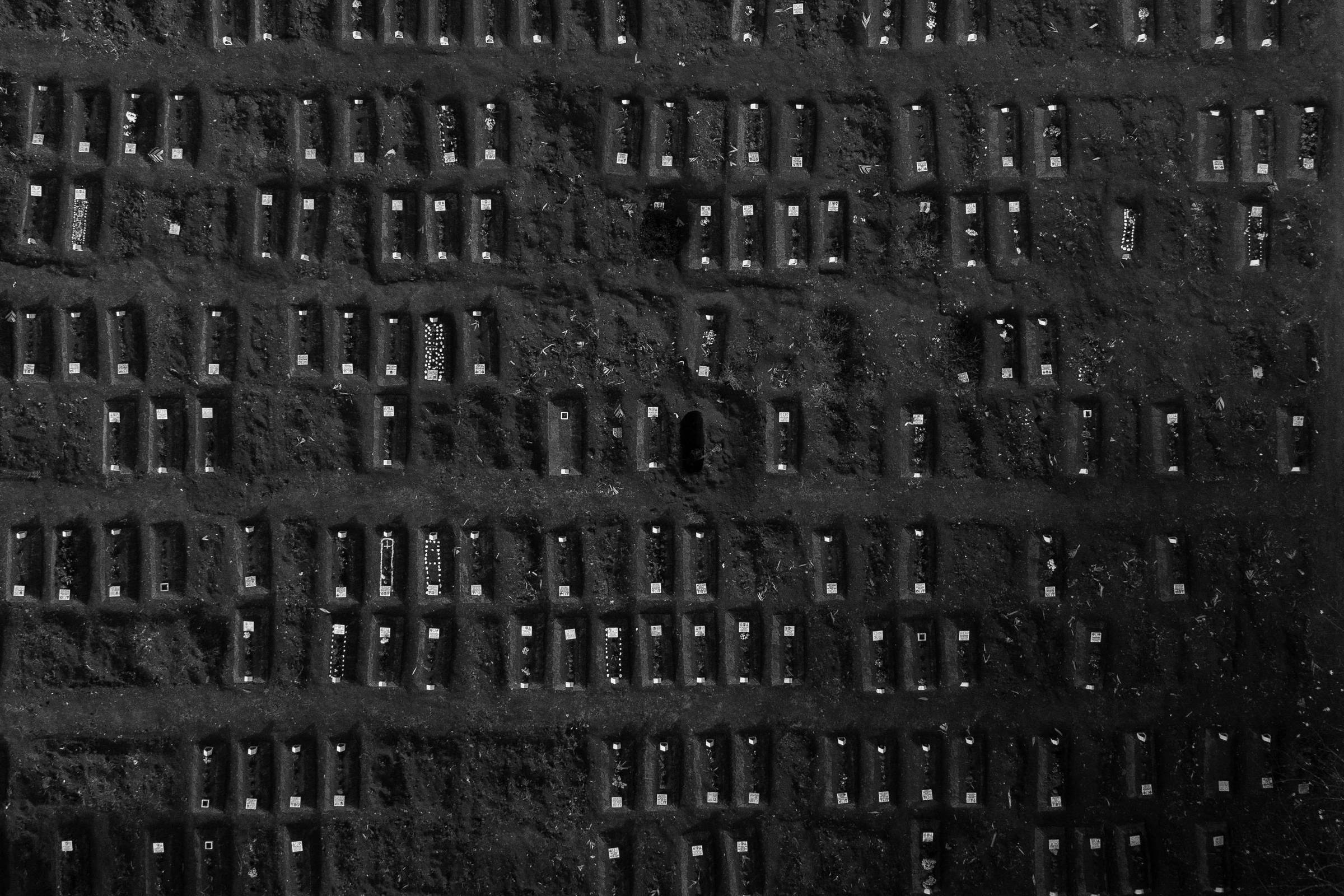 Brazil recorded 18 deaths from Covid and, with that, reached the moving average of deaths of 96 per day, an increase of 111% in relation to the data of two weeks before. It is the highest average since October 7th, when the value was 107 per day.

In April of this year, the consortium of press vehicles stopped updating information on vaccination on weekends and holidays. The measure seeks to avoid inaccuracies in the numbers reported to the reader.

The data for the country, collected until 8 pm, are the result of a collaboration between Sheet, UOL, O Estado de S. Paulo, Extra, O Globo and G1 to gather and disseminate numbers related to the coronavirus pandemic. The information is collected daily by the consortium of press vehicles with the state Health Secretariats.

The initiative by the consortium of press vehicles occurred in response to the actions of the Jair Bolsonaro (PL) government, which threatened to withhold data, delayed bulletins about the disease and removed information from the air, with the interruption of the disclosure of total cases and deaths.