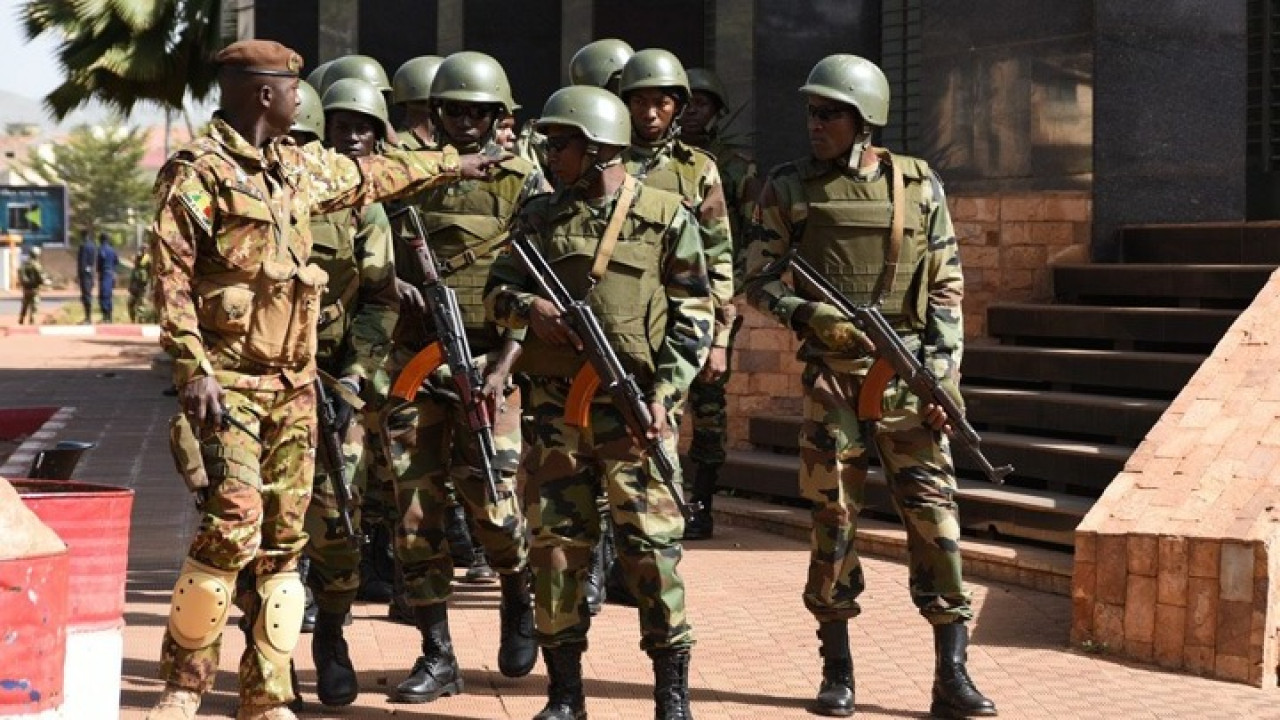 Mali has been at odds with Cote d’Ivoire and ECOWAS since it arrested 49 Ivorian soldiers on July 10 on their arrival in Bamako. Three have since been released.

West African leaders or their representatives meeting Sunday in Abuja demanded the ruling junta in Mali release before January the 46 Ivorian soldiers it has held since July or face sanctions, they said. West African officials.

“We ask the Malian authorities by January 1, 2023 at the latest to release the Ivorian soldiers,” Omar Tourai, president of the Economic and Monetary Union of West Africa (ECOWAS) commission, told reporters.

Otherwise, ECOWAS will impose sanctions, a West African diplomat told an AFP correspondent who asked not to be named. Turai also said ECOWAS reserved the right to act if the soldiers were not released before January 1. The case is causing serious tensions between Mali and Cote d’Ivoire — both countries are members of ECOWAS.

Togolese President Faure Gnassingbe, who has a mediating role between Mali and Ivory Coast in this crisis, will travel to Mali to “demand” the release of the soldiers, the West African diplomat added.

At the same time, “ECOWAS leaders have decided to reassess our security architecture,” Turay said. They will undertake “their own security” and no longer rely on external factors, he explained.

They are “determined to create a regional force that will intervene when necessary, be it security, terrorism, or the restoration of constitutional order in member states,” he said at the end of the annual ECOWAS summit.

Mali has been at odds with Cote d’Ivoire and ECOWAS since it arrested 49 Ivorian soldiers on July 10 on their arrival in Bamako. Three have since been released.

Ivory Coast and the UN say these soldiers were to take part in the security of the German blue-collar army in Mali.

But Bamako says it considers them “mercenaries” who went to threaten the security of the state.

Facebook
Twitter
Pinterest
WhatsApp
Previous article
Brazil has the highest average number of deaths from Covid since the beginning of October
Next article
Lawyer Danilo Doneda, a reference for data protection in Brazil, dies