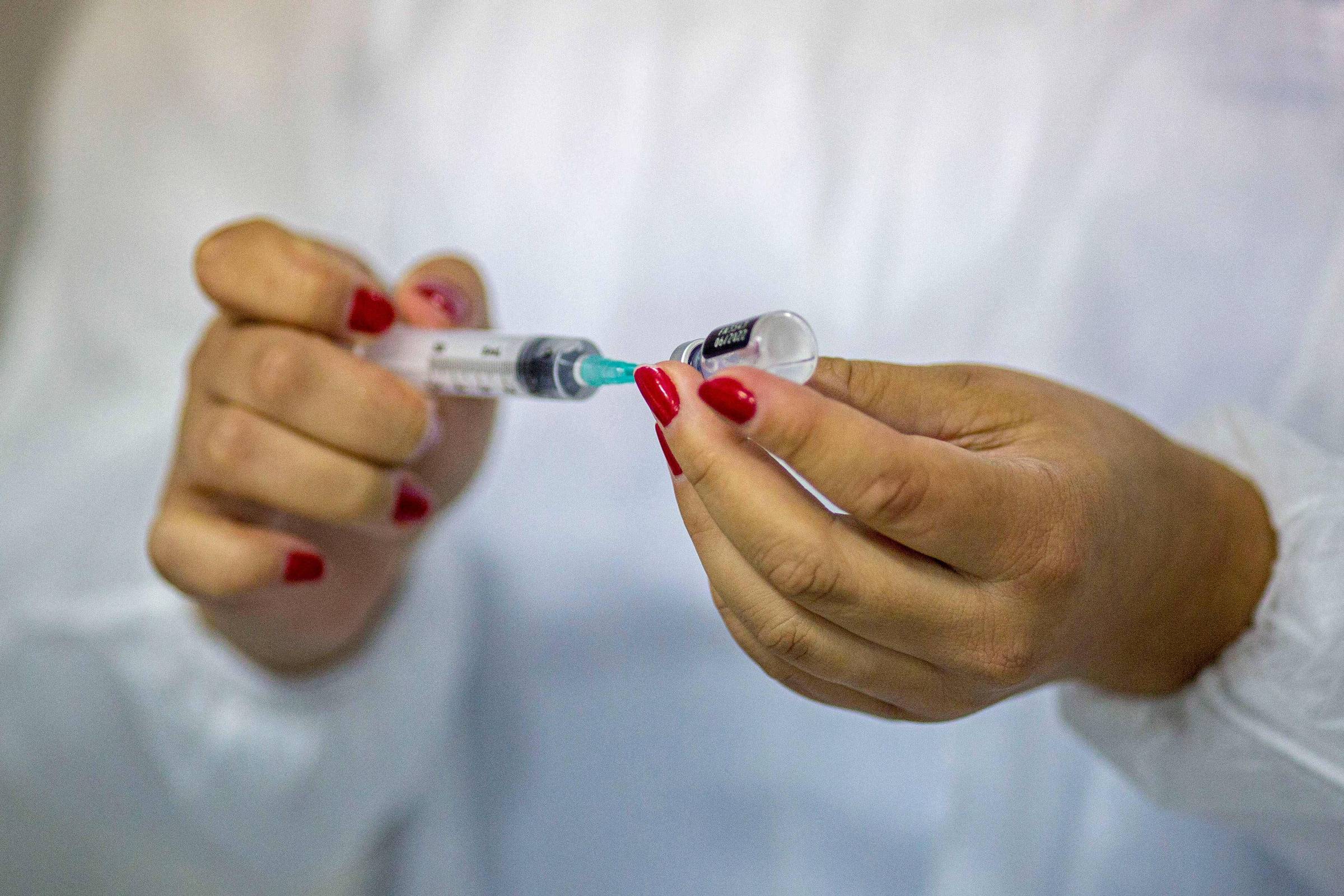 The team of the president-elect, Luiz Inácio Lula da Silva (PT), considers that there are serious data problems in the health area. The government itself admitted that information on vaccines applied against Covid-19 is no longer included in the folder’s systems.

This information would be registered in the municipal and state databases and had not been transmitted to the federal government system. SUS managers passed on information about the lack of dialogue between Health databases to the transition team in November.

To face this type of scenario, Lula’s health team wants to suggest the creation of a new secretariat focused on SUS technology. With this, the Datasus (SUS IT System) area would be directed to the new folder.

The reading of the group’s members is that Datasus needs to be modernized, with integrated systems and concentrated in a single secretariat. Currently, they claim that many data do not match reality and there is also an integration problem.

The creation of a new secretariat may run into the lack of high-ranking positions available for the Ministry of Health. Lula’s team is still evaluating which posts can be relocated on the Esplanada to accommodate the suggestions of the transition technical groups without creating new expenses.

According to Mauro Junqueira, executive secretary of Conasems, the problem with vaccination data has not yet been resolved. He claims that there are serious interoperability problems in the Ministry of Health’s systems.

Members of Conasems also estimate that there may be more than 30 million records of applied doses outside the national database. This is because in many cities it is also difficult to register the information in the municipal and state systems and, in this way, they write it down on paper and only then register it, which can take days.

“Not having real data from the information system harms planning, the issue of manager responsibility, for example. We need to have real data, for that the system needs to be reliable, the internet needs to be of quality. We have 5,000 health units in the country that don’t have any connectivity”, said Junqueira.

The Ministry of Health denied, through a note, that there is an impact on vaccination coverage data. He also said that the folder continues to work to expand the integration of systems.

“The Ministry of Health is working on the evolution of information systems and the integration of databases. The portfolio has already allocated more than R$ 1.2 billion for computerization of Basic Health Units, where vaccines are administered. Currently, there are more of 31 thousand units with computerized teams”, he said, in a note.

At a meeting of the CIT (Tripartite Intermanagers Commission) held on October 20, the general coordinator of Information and Operation Systems at Datasus, Frank James da Silva Pires, told state and municipal managers that the problem would be solved by the end of December.

“The data, adding them all up, remembering that not only from a recent period, but from a longer period, we believe that it reaches close to 30 million records [não cadastrados no sistema]”, said Pires at the meeting.

The new secretariat being considered by the transition team should also cover the telehealth area. Transition members had already told the Sheet that the area should gain strength in the next administration.

“Not only in Brazil [vai ganhar força a telessaúde]but in all health systems, whether with teleconsultation, teleconsultation carried out by the local team, telediagnosis, telemanagement, teleguidance for users, telemonitoring of chronically ill patients to find out, for example, if grandpa’s wound is being treated properly”, said former health minister Arthur Chioro last month.

The 2023 Budget proposal sent by the Jair Bolsonaro (PL) government to the National Congress proposes a nominal cut of 58% in the DataSUS budget.

The team should also suggest maintaining the Secretariat of Primary Health Care, created in the Bolsonaro administration. The purpose of the portfolio is to plan, coordinate, supervise, monitor and evaluate the implementation of the National Policy on Primary Health Care.

The transition team is still planning the creation of a mental health department and changes in control of federal hospitals in Rio de Janeiro.

The intention is to remove command of federal hospitals in Rio de Janeiro from the Executive Secretariat of Health and place the sector within the folder that takes care of units across the country, the Secretariat for Specialized Health Care.

The transition assesses that these hospitals, in addition to being scrapped, are equipped by appointees of Bolsonarist politicians in Rio and by military personnel. The idea is to expand the ministry’s command over federal units.

The health group also wants to reinforce the national production policy for medicines and inputs.

The health team’s preliminary report has three main points: it presents the critical health scenario, suggests a restructuring of the ministry, and addresses the budget deficit for 2023.

The transition team has stated that the scenario is one of health chaos. The team wants an increase of R$ 22.7 billion in next year’s budget. The value would serve to invest in medicines, vaccines and ensure the functioning of the SUS.

Bolsonaro sent the budget proposal for 2023 with a forecast cut of 42% in the discretionary funds of the Ministry of Health, used in the purchase of materials, equipment and for investments.

In a meeting last month, Lula signaled that there will be no shortage of funds for the area. “Our job will be to find these resources and invest in SUS, especially in rescuing the National Immunization Program to regain the population’s confidence in vaccines”, she said.

Facebook
Twitter
Pinterest
WhatsApp
Previous article
For Abilio Diniz, the Transition PEC is not a concern and Brazil will grow 3% in 2023
Next article
Suspect of leading group that planned coup in Germany has links with Brazil