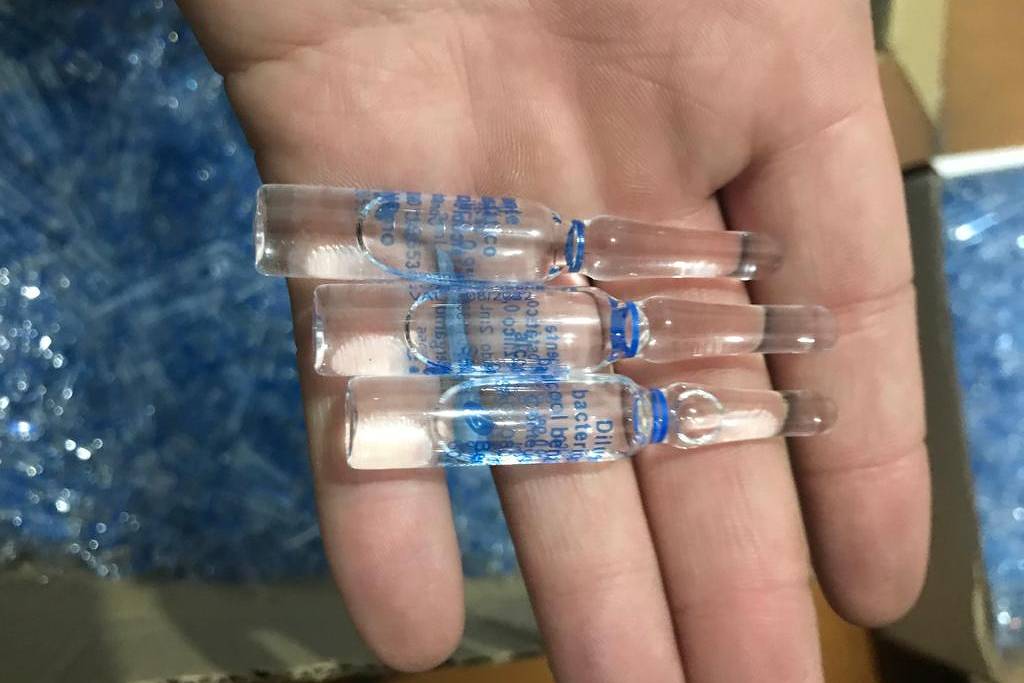 “Bombshell” prescribers masquerading as health professionals turned up their noses when I said here that the practice resembled Russian roulette. As in the mortal game, damage is not certain, but more likely the more one decides to push one’s luck.

As a crooked nose has yet to reach evidentiary status, let’s get on with the science.

The HAARLEM study –conducted in the homonymous city in the Netherlands– evaluated 100 men who practiced bodybuilding before, during and after a cycle of anabolic steroids. As in the real world, each participant was able to choose the type, regimen of use and supply source of their drugs.

Twenty participants had never used anabolic steroids. Among previous users, 97% declared having some type of side effect, and almost half of them considered themselves addicted to this type of drug. About 1 in 4 participants reported using other illicit drugs, in addition to steroids, to enhance aesthetic gains (eg GH).

Eight out of ten resorted to the so-called “post-cycle treatment”, consisting of drugs potentially capable of restoring normal testosterone production and, as users believe (without support, as we will see), to prevent adverse events.

As expected, virtually all participants reported gains in strength and muscle mass after the anabolic cycle. As also expected, there were adverse events. The most serious ones – which affected 4% of users – were heart failure, acute pancreatitis, ulcerative colitis and suicidal ideation. The most frequent events were less severe, such as water retention (56%), acne (29%) and gynecomastia (19%).

At the end of the cycle, the positive effects disappear; loss of libido (59%) and erectile dysfunction (14%) remained. This thankless combo was cited by users as a major reason for starting a new steroid cycle.

Although some adverse events were transient –such as kidney and liver dysfunction–, recovery of testicular function (especially spermatogenesis) was slower and, in some cases, incomplete.

It is also necessary to warn about the deleterious effects on the cardiovascular system. One-third of participants completed the steroid cycle with hematocrit values ​​greater than 50%, and 41% had high blood pressure (prior to the cycle, these values ​​were 5% and 13%, respectively). Echocardiogram exams performed in a subgroup of participants confirm the toxicity of anabolic agents in the increase in mass and in the reduction in the ventricular ejection fraction.

Note, dear reader, that this collection of adverse events manifested itself in a relatively short period of time. Given that steroid users rarely stop in a single cycle, it is reasonable to assume that the risks accumulate over time. Like every round of Russian roulette where the trigger doesn’t fire the cartridge into the barrel.

It is important to clarify that our warning about the risks of anabolic steroids is not intended to condemn the user. In an ideal world, the desire of any good health professional would be to completely prevent the use of these substances. This is not always possible. An intermediate outcome would be to convince the individual to reduce use – a strategy known as harm reduction.

While we wait for programs of this nature to be developed and tested, it is essential that inspections be intensified over “harm-inducing” professionals, who, contrary to science and ethics, insist on spreading disinformation and prescribing these drugs, in the desire to fill the pocket.

“Vitamin vape” has no scientific evidence and is prohibited by Anvisa