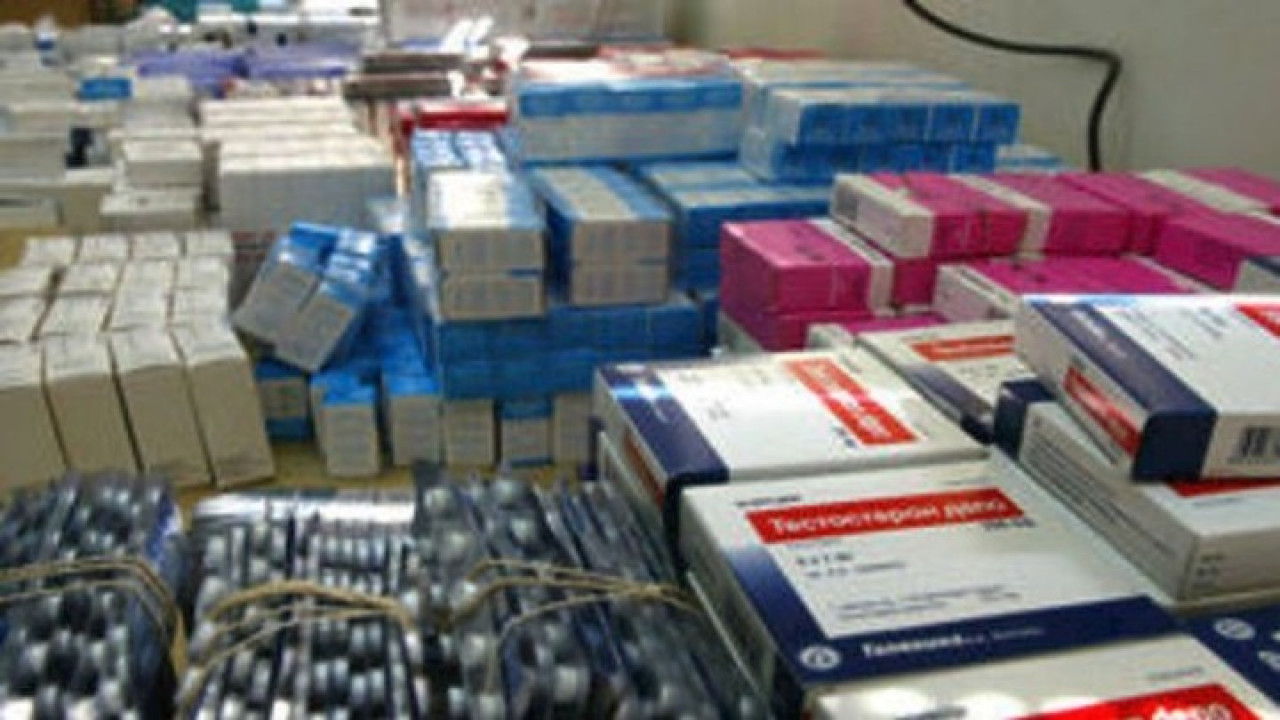 ISA: No over the counter medicine or vaccine

In fact, he estimates that this contributes to the lack of medicines on the market.

“No medicine and vaccine should be given without a medical prescription,” the Athens Medical Association (ISA) categorically states, stressing that every medicinal preparation has indications and contraindications, which can only be evaluated by the attending physician. In fact, he estimates that this contributes to the lack of medicines on the market.

The President of ISA G. Patoulis calls on the state to establish mandatory prescriptions for all preparations on the market and emphasizes that “the unscientific practice of administering drugs without a medical prescription applied in our country, unlike the rest of the world, leads to dangerous polypharmacy and waste of resources, for the system and the patient himself. At the same time, it contributes to the lack of medicines that is consistently observed in the Greek market and makes it difficult for patients to access the medicines they need. The rules of good medical practice and the rationalization of the system dictate that no medicine and vaccine should be given without a medical prescription, as it is done in the rest of the countries.”

The ISA points out that it must be pointed out that the provision of medicines only by medical prescription is a standing request, for which the ISA has in recent years made many interventions in the political leadership of the Ministry of Health, which led to the establishment of the mandatory prescription in the administration of antibiotics.

At the same time, the ISA requests that all medicines be administered exclusively with a medical prescription and calls on citizens to follow the advice of their treating physician.

Facebook
Twitter
Pinterest
WhatsApp
Previous article
Opinion – Paul Krugman: We will miss greed and cynicism
Next article
France: Investigation against the former archbishop of Paris for “sexual assault on a vulnerable person”