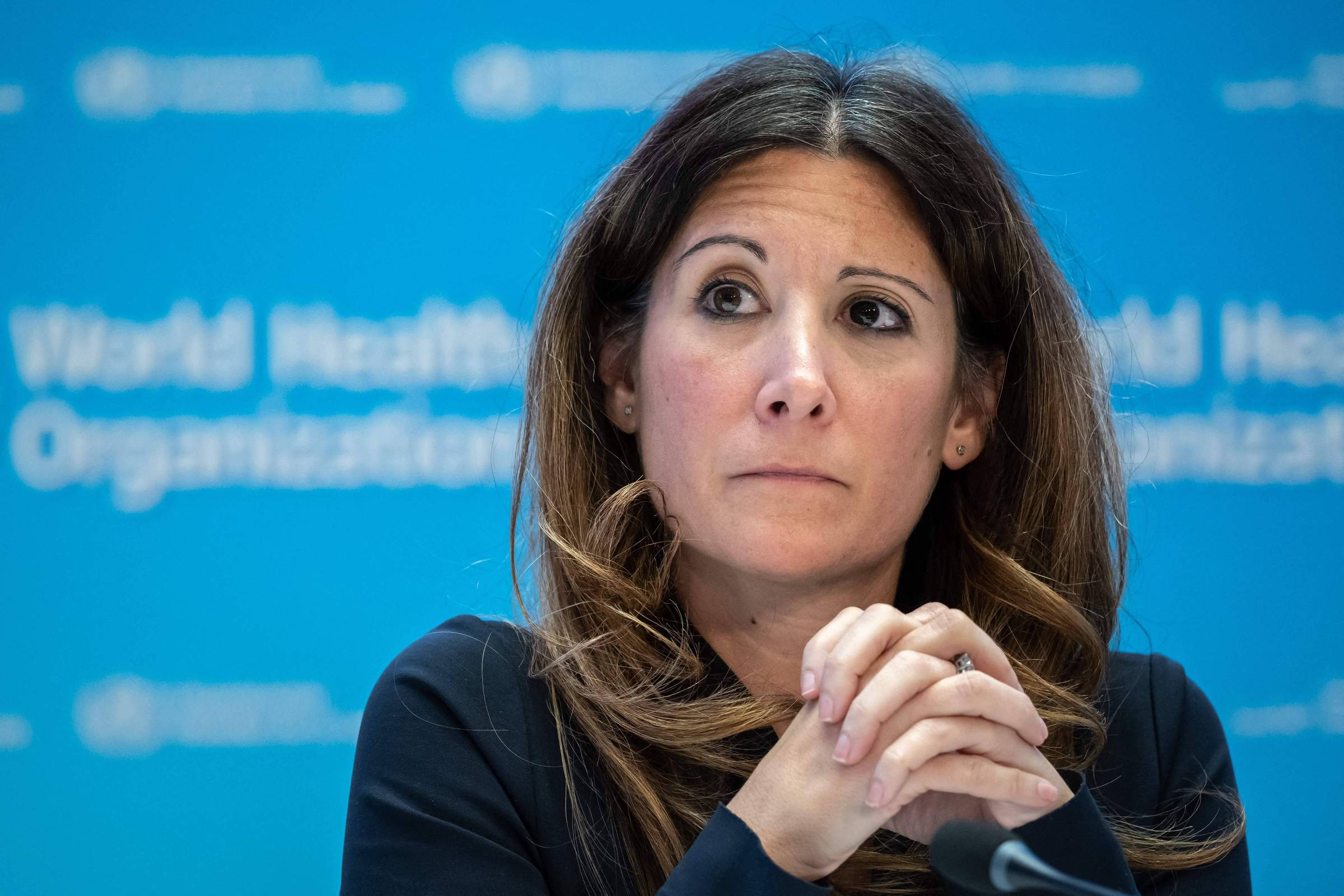 New XBB.1.5 variant is the most transmissible so far identified, says WHO

The identification of a new variant of the coronavirus that may be behind the increase in cases of Covid in the United States sets off an alert for the rest of the world, according to the World Health Organization (WHO).

Called XBB.1.5, it is a descendant of XBB, and has been identified in at least 29 countries. In the USA, it replaced the omicron variants BA.5 and BQ.1, representing more than 75% of the samples in some places in the country, such as New York.

In a presentation by the WHO technical group this Wednesday (4), the epidemiologist and person in charge of the entity’s Covid group, Maria van Kerkhove, said that “the variant is the most transmissible so far due to the mutations it has accumulated” and that it has a immune escape, that is, it manages to escape the immunity conferred by vaccines and previous infection.

According to the epidemiologist, the WHO technical committee met last Tuesday (3) to discuss the rise in Covid cases in China, but ended up also discussing the rapid spread of XBB.1.5, which already shows signs of concern to the committee .

“The more this variant is circular, the more opportunities it will have to change, and with that we expect new waves of infection around the world, although we still have no indication about the potential severity or clinical picture”, he said.

Kerkhove also said that XBB.1.5 may be growing in several countries around the world, but that the delay in processing the samples makes it difficult to assess the size of the scenario. She said there is a clear growth advantage for the variant in the northeastern United States, where it has managed to become dominant compared to other variants.

In a study published on December 13th in the specialized journal Cell, scientists warn of the escape of antibodies from subvariants of the BQ and XBB lineages, including BQ.1, which was identified in Brazil in October, and XBB.1, which gave rise to the variant in circulation.

According to the research, which includes scientists from Columbia University and the University of Michigan (both in the USA), the level of antibodies in people who received three or four doses of vaccine produced against the original virus in Wuhan (the Chinese city where the coronavirus was initially identified) and those vaccinated with omicron-adapted bivalents was virtually zero against XBB.1.

The so-called cases of vaccine escapes with BA.4 or BA.5 omicron variants also failed to prevent a new infection by XBB.1.

The same concern appeared with monoclonal antibodies, a therapy used to treat serious patients with Covid, which had practically no effect against the variants.

“The rapid evolution of new subvariants [de BQ.1 e XBB.1] and the accumulation of mutations they have, especially in protein S [espícula usada pelo vírus para invadir as células] are similar to what we saw when omicron first emerged in early 2021, thus raising the alarm of how they may impair the effectiveness of current Covid vaccines and monoclonal therapies,” the paper’s authors wrote.