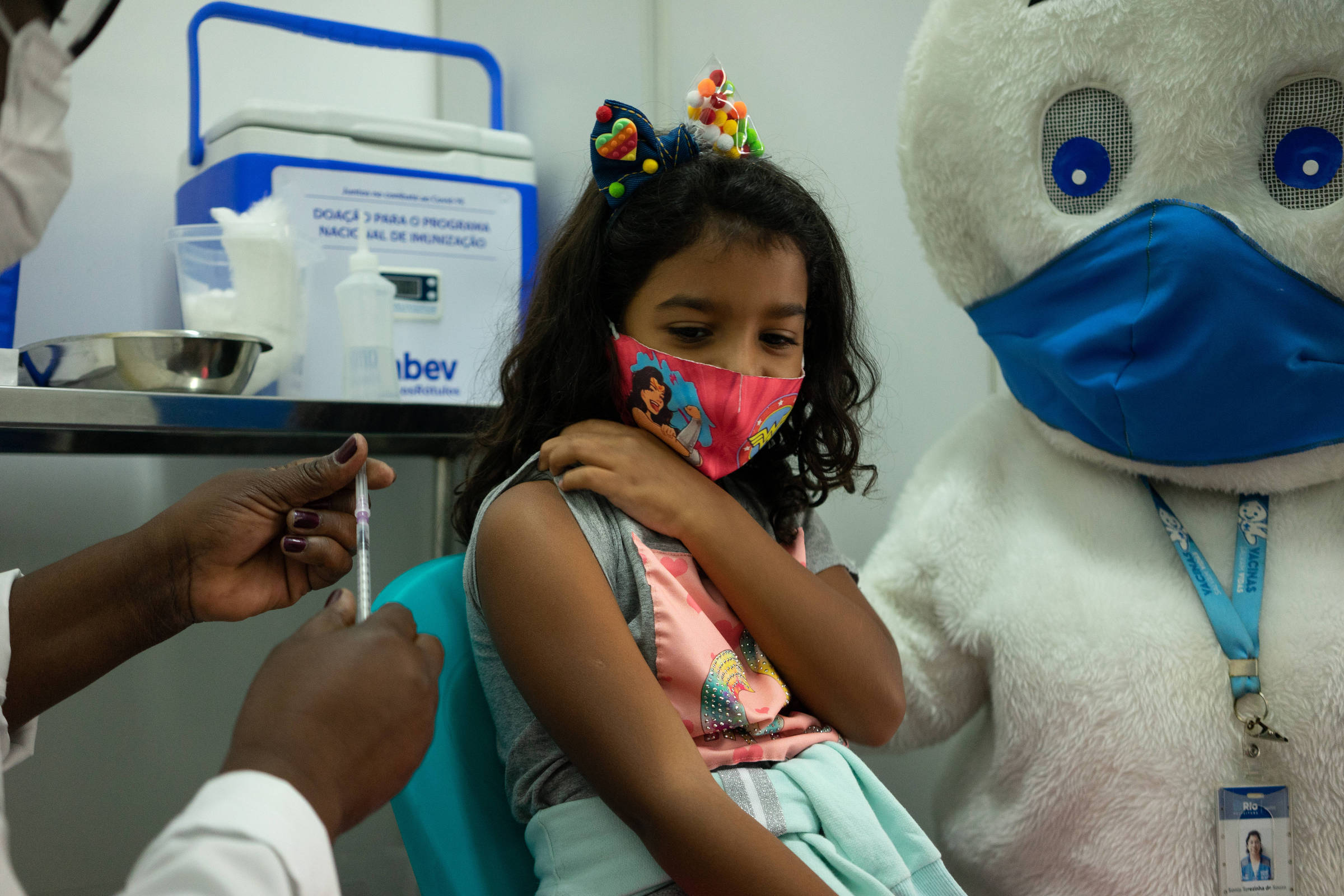 Vaccination of young people and adults against Covid-19 in the capital of Rio de Janeiro may be suspended from this Friday (6) due to lack of doses. This statement was made by the Secretary of Health for the municipality of Rio, Daniel Soranz, who is in Brasília for a meeting with the Minister of Health, Nísia Trindade.

“We still have a few doses for children aged 5 and over. The stock is very low and tomorrow [sexta-feira] vaccination should be completely suspended from the age of 12”, said the secretary to the Sheet.

Still according to Soranz, the low stock was due to lack of remittances from the Ministry of Health in recent months and greater demand at the end of the year.

“Among Cariocas, 99% have already taken the first and second dose, but only 76% have taken the third. So, there are about 1.2 million Cariocas without the booster dose. We have a favorable outlook, currently less than 30 patients are hospitalized. But to keep this index favorable we need more vaccines”, said the secretary.

City hall says it has requested around 30 million doses from Pfizer, a contract already signed by the Ministry of Health, but that there is no forecast for arrival in the capital.

According to him, a meeting with the minister was scheduled in Brasília this Thursday (5th) to discuss the situation. Issues such as the fight against dengue, zika and chikungunya, as well as family health, will be addressed.

Facebook
Twitter
Pinterest
WhatsApp
Previous article
Afeela: ‘Alliance of giants’ Honda – Sony with new ‘smart’ brand of electric cars
Next article
DYPA: The submission of applications for the “Go Forward” program is extended until 10/1 – Up to 400 euros subsidy