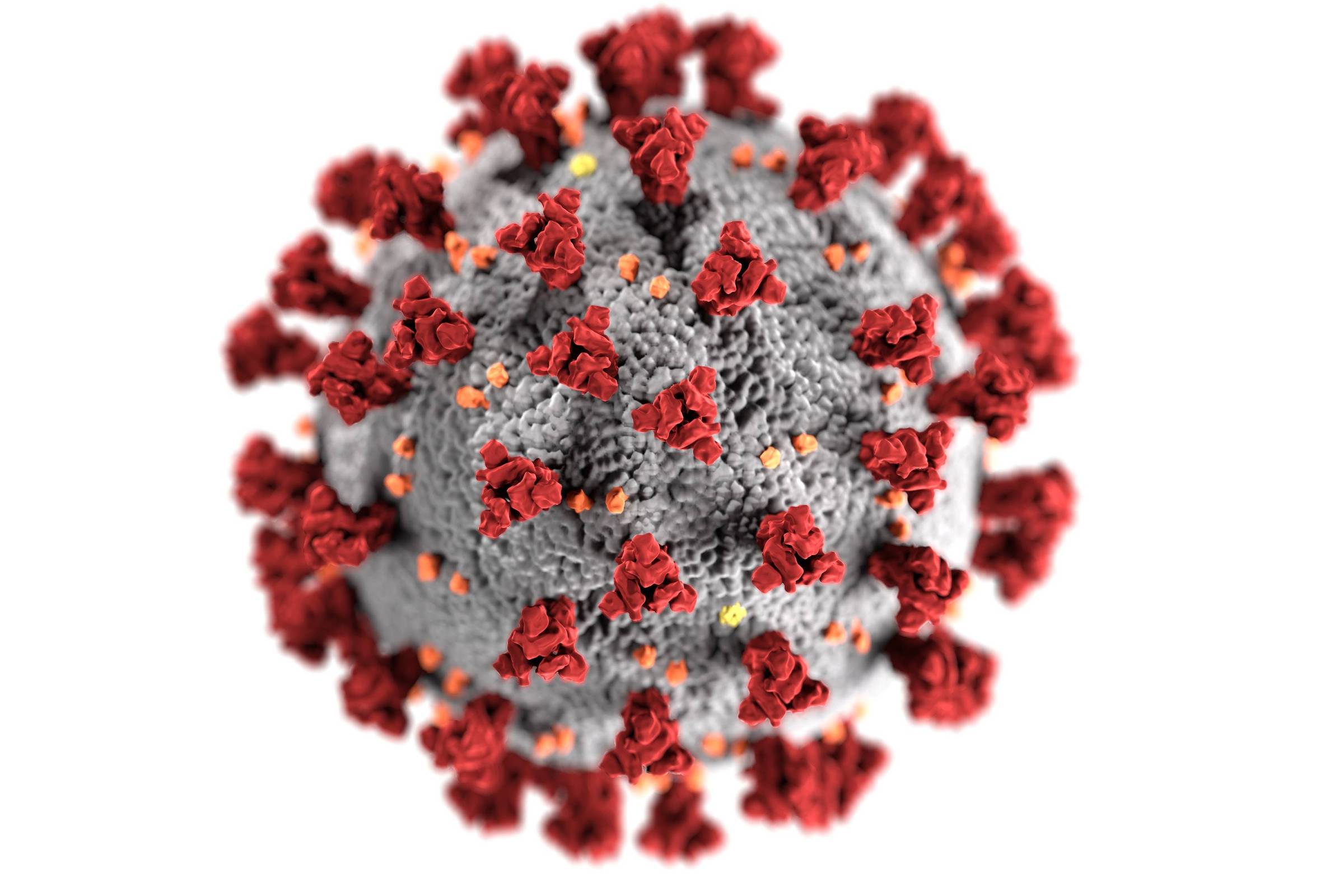 American researchers have detected the circulation of the virus that causes Covid-19 in a wild population of barn deer (Odocoileus virginianus), a very common species in North America that can also be found in certain regions of the Brazilian Amazon.

Of the nearly 400 animals evaluated by the scientists, 35% carried the Sars-CoV-2 virus. The concern is that, in the long run, the mammal will become a natural reservoir of the pathogen, from which new forms of the virus could return to humans.

The data have just been published in an article in the scientific journal Nature. The team led by Andrew Bowman, from the School of Veterinary Medicine at Ohio State University (USA), monitored the barn deer in the northeast region of the US state, obtaining nasal samples from the animals between January and March 2021, in nine different locations.

The potential of Sars-CoV-2 to infect mammals other than humans is already well known in the laboratory.

In experimental studies, the virus has shown itself capable of parasitizing the organism of species such as hamsters, raccoons, ferrets, bats, rabbits and several species of primates (the same group to which the Homo sapiens). Further experiments revealed that some of these animals are able to transmit the virus to other members of their species.

The new American research, however, is important for identifying evidence that transmission not only occurred from humans to animals in the wild, but also appears to be holding onto wild animals.

To reach this conclusion, Bowman and his colleagues performed RT-PCR tests (which identify the presence of viral genetic material) and also analyzed the chemical “letters” of the virus’ genes in different samples, comparing them to what was known. on the genome of forms of Sars-CoV-2 that were circulating in the Ohio human population at the same time.

This comparison is equivalent to a test of kinship: variations in the “letters” of viral genes, which accumulate as the virus multiplies in the cells of its hosts, help to assemble the genealogy of transmission, that is, how and when the pathogen jumped from people to animals.

The clues provided by this genome comparison indicate that the transfer of the Covid virus from humans to the O. virginianus it happened in six different events (that is, at least six different times when a person transmitted Sars-CoV-2 to an individual of the species), something that likely coincided with the peak of the pandemic during the American winter of 2020-2021.

At least some of the deer carried viruses with the ability to multiply, and several samples indicated variations in the genome that are quite rare in related viruses of human origin.

Two of these alterations, affecting the “recipe” for the production of the so-called spike protein (a molecular hook used by the virus to connect to cells it invades), appear in less than 0.5% of the studied Sars-CoV-2 genomes until today. All of this indicates that the virus is circulating in the deer population and adapting to their organism.

It is not yet clear how the leap between species happened, but opportunities for something like this to happen abound, according to the researchers.

White deer, also known as Virginia deer (they are the same species depicted in the cartoon “Bambi”), are ubiquitous in the United States.

Most of the 30 million people in the US live in suburban and urban areas, sometimes eating plants from gardens and backyards and having contact with people and pets. There is also the possibility that they are ingesting garbage or water contaminated with the virus. It is not known whether the infection is symptomatic in animals. Anyway, the data reinforce the need to follow the trajectory of Sars-CoV-2 in other species.

In Brazil, the species is restricted to more isolated areas with low population density, in regions with more open vegetation north of the Amazon River, in Roraima and Amapá.

Together We Can: Voluntary Blood Donation Program from December 12 to 18

Opinion – Public Health: Health of the Black Population: what to expect from the next government?