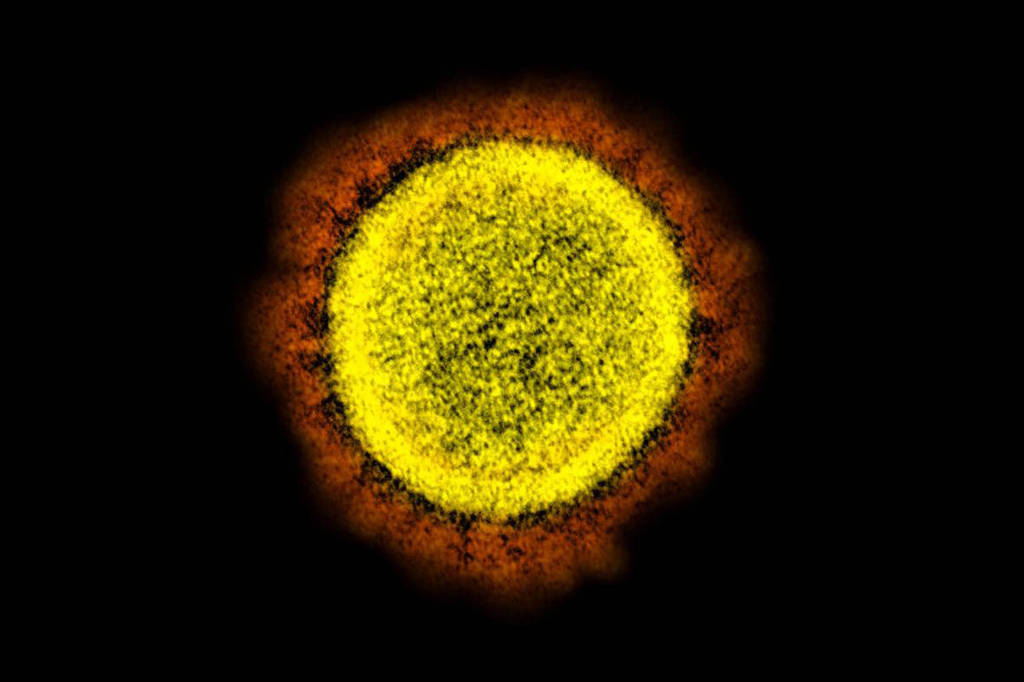 Brazilian scientists identify possible antiviral for the treatment of Covid

Brazilian researchers are waiting for an opinion from Anvisa (National Health Surveillance Agency) to start clinical trials of a new antiviral against Covid-19. The first results of the study with the substance, named MB-905, were released last week in the scientific journal Science Communications and show that the molecule is capable of inhibiting the replication of Sars-CoV-2 in liver and lung cells, in addition to helping to curb the inflammatory process triggered by the virus.

“This study comprises a pre-clinical dossier submitted to Anvisa along with another set of data so that this substance can become an innovative antiviral developed since its conception in Brazil, aiming at greater independence in this type of technology, which is expensive for the SUS”, says virologist Thiago Moreno Souza, a researcher at Fiocruz’s Center for Technological Development in Health and one of the authors of the article.

Paxlovid, an antiviral for the treatment of Covid-19 manufactured by Pfizer, is sold in pharmacies in the country for up to R$ 4,856.73.

In addition to Fiocruz, the research, which started in mid-2020, brings together scientists from the company Microbiológica, CIEnP (Center for Innovation and Pre-Clinical Testing), UFMG (Federal University of Minas Gerais) and Inca (National Cancer Institute). .

“We have been discussing the authorization for the start of clinical phase one with Anvisa for approximately one year and we are confident that the agency will authorize the study”, says João Calixto, director of CIEnP and also author of the article.

To arrive at the new oral antiviral, the team tested about 250 molecules and found that kinetin, currently studied in the treatment of people with familial dysautonomia —a disease that affects the functioning of the autonomic nervous system— manages to disrupt the reproduction process of Sars-CoV -two.

This is because the structure of MB-905 is very similar to a part of the RNA of the virus. This similarity confuses the enzyme that acts in the creation of new copies of the genetic material and it ends up incorporating the kinetin. The inclusion of the intruder molecule causes confusion in the RNA sequence and induces several errors in Sars-CoV-2’s attempts to multiply, resulting in the inhibition of virus reproduction.

The effect was observed in human liver and lung cells in vitro, in mice and hamsters and was higher in tests in which MB-905 was associated with substances capable of blocking exonuclease, an enzyme that tries to correct errors in RNA synthesis. This is the case, for example, of dolutegravir, used in the treatment of people with HIV.

According to the article, in addition to acting as an antiviral, the molecule was able to reduce the levels of markers associated with inflammation caused by the coronavirus and lung damage in animal models.

Another positive point, mention the authors, is that the safety of kinetin has already been tested in research on familial dysautonomia.

Calixto says that the group did not imagine that a molecule under analysis to treat such a disease could be beneficial in the fight against Covid-19. “We only discovered these studies when we had already advanced a lot in preclinical studies of MB-905.”

For all these factors, the researchers see the opportunity to quickly develop the new antiviral and have deposited two patents in this regard.

“The greatest difficulty we are facing is the absence in Brazil of research centers capable of carrying out phase one studies on volunteers, in accordance with the requirements of Anvisa and international regulatory agencies”, says Calixto.

Facebook
Twitter
Pinterest
WhatsApp
Previous article
Evia: He was caught with 2 kilos of hashish and claimed it was an “anti-stress decoction”
Next article
The only vaccine in advanced tests against HIV has failed. And now?