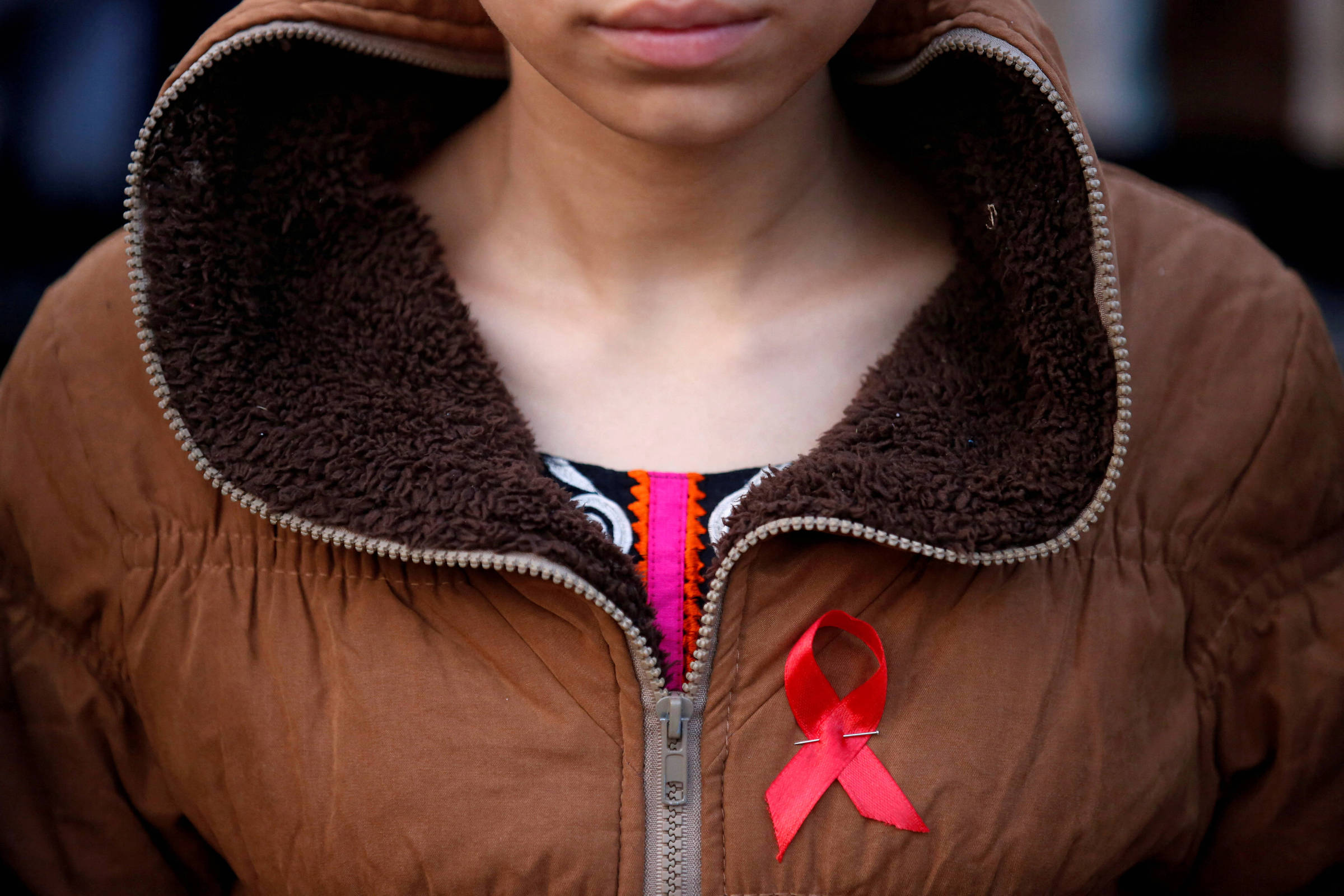 The only vaccine in advanced tests against HIV has failed. And now?

The only HIV vaccine still in late-stage clinical trials has proven ineffective, its manufacturer announced Wednesday, causing yet another disappointment in a field long scarred by failure.

Dozens of vaccine candidates to prevent HIV have been tested and discarded in recent decades. The latest defeat sets back progress towards a vaccine by three to five years, experts said. Still, other options in early-stage testing can offer a powerful bulwark against HIV.

The news is “disappointing, but it’s not the end of the effort to develop a vaccine,” Anthony Fauci, who until December led the US National Institute of Allergy and Infectious Diseases, said in an interview. “There are other strategic approaches.”

An ongoing trial in eastern and southern Africa, called PrEPVacc, is evaluating a combination of experimental HIV vaccines and preventive drugs. Scientists have made progress in developing powerful antibodies that can neutralize the virus. And they are testing new vaccine technologies, including mRNA, against HIV.

Still, the loss of the latest candidate underscores the challenges of developing a vaccine for a foe as cunning as HIV. Four decades after its discovery, the virus still infects approximately 1.5 million people a year and kills around 650,000.

For people in wealthier countries, HIV is not the death sentence it once was. Powerful drugs can suppress the virus in infected individuals. There are several options available to prevent infection: oral pills and injections given every two months are already approved in the United States, for example, and an injection that would only need to be given every six months is in the final stages of testing.

But these drugs must be taken for the rest of the patient’s life and are often out of reach for those who need them most. A vaccine would be the ideal way to stop the virus.

“The ultimate preventive modality for any infection, especially a viral infection, is a safe and effective vaccine,” said Fauci. “That’s why the field will continue to do very active research in this area.”

The trial now ending, called Mosaic, began in 2019 and was led by Janssen Pharmaceuticals, part of Johnson & Johnson. He tested the vaccine in 3,900 cisgender (those who have always identified as male) and transgender men who have sex with cisgender and transgender men, at more than 50 sites in nine countries across North America, South America and Europe.

The vaccine contained a mosaic of components designed to target many different HIV subtypes present throughout the world. But the immune response it provoked against the virus did not include significant amounts of so-called neutralizing antibodies, considered the most powerful weapons against the infection.

While the trial’s failure doesn’t spell the end of the mosaic approach, it does signal that a successful vaccine should stimulate the body to produce broadly neutralizing antibodies, Fauci said.

After reviewing the initial study data, an independent data and safety monitoring board concluded that, although the vaccine was safe, it did not prevent more HIV infections than a placebo. The board recommended that the company stop the trial and inform participants.

The result did not completely surprise experts, because a study of the same vaccine, called Imbokodo, was stopped in 2021. This one tested the vaccine in cisgender women in five countries in sub-Saharan Africa.

The failure of the studies is particularly disappointing, in part because they were funded by Johnson & Johnson, said Mitchell Warren, executive director of the HIV prevention organization AVAC. “Not many companies get involved with vaccines for infectious diseases, so see this one not making it to market is a disappointment and a setback,” said Warren.

The news should prompt policymakers and activists to think about ways to make existing tools to prevent HIV more widely accessible, he added. “It’s not that all hope is lost, it’s that we need to redirect our resources so they have the greatest impact.”