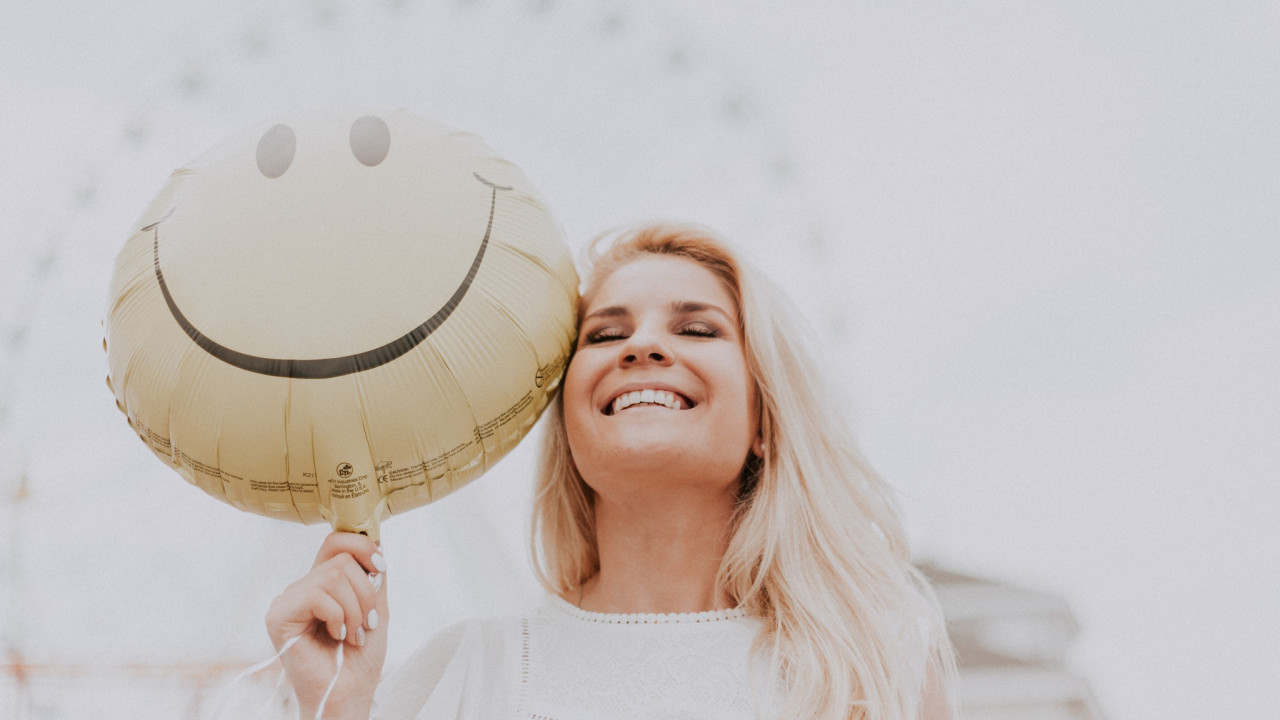 This is the “key” to happiness – What Harvard research reveals

What is the conclusion from the longest-running study in history?

It was in the year 1938 when a group of researchers Harvard started a study to answer one question: What makes people happy? 724 people were initially put under the microscope of the researchers – they were boys from underprivileged Boston families and students of the institution. Then their spouses were added, then their children, then their grandchildren. The Harvard researchers eventually included the 1,300 offspring from the original group in the study.

At regular intervals, they gathered information about the participants, starting with their financial situation and career advancement, and ending with their health. They were people who married and divorced, experienced success and failure, became parents or remained orphans, acquired wealth or lived in financial hardship.

In the longest-running study in history, the conclusion at the end was one: The “key” to human happiness is good interpersonal relationships. But how are good relationships cultivated?

The current leaders of the Harvard study attempt to answer this question, starting from an assumption: As Robert Waldinger and Mark Schultz note in The Atlantic magazine, our personal relationships are not always our first priority. In the United States, for example, the average American spent a total of 11 hours a day in solitary activities in 2018. Over the course of 29 years, the 58 days spent with a friend is arguably a tiny fraction of the 4,851 days spent on television or the Internet.

They note that the assistance of science or the analysis of some findings is not necessary to recognize how relationships affect our psychology. It is enough to recall to his memory the feeling of rejuvenation that comes over him after a good conversation or the tension he feels after a fight.

Under this lens, healthy and fulfilling relationships offer a kind of well-being – or social fitness. And just as it happens with physical well-being, the well-known “form”, so also in the case of social well-being, exercise is needed to maintain it at good levels.

But what kind of exercise might this be? Experts say that the questionnaires that the research participants are asked to fill out provide an answer. There, the 1300 people in the sample are asked to think about themselves and the people they love. And for some of them, as it turns out, this reflection works beneficially.

It is a practice that can help anyone. But this does not mean that it is simple and easy. The two researchers admit that some participants appear cautious, others maintain lively doubts, leaving entire pages of the questionnaire blank, someone wrote in the margin “but what questions are these!”. Reflecting on the course and difficulties of life is not a simple matter. However, the importance of social fitness is enormous if one considers that loneliness, a condition with negative effects on health, tends to reach epidemic proportions.

In a recent online survey of 55,000 people from around the world, one in three people of all ages reported feeling lonely. Among them, the age group that experienced this feeling most strongly was that of 16-24 years old, while 40% of them reported that they felt lonely “often” and “very often”.

A 2020 survey also showed that 32% of adults in Japan expected to experience loneliness during the year, while in a 2019 US survey three out of four said they had experienced mild to high levels of loneliness.

As similar findings were found in Britain, the country’s government decided to establish a Ministry for Loneliness. For experts, however, tackling the epidemic is not an easy task since loneliness is a subjective experience: people feel lonely even though they have family or friends, while others may have minimal contact but experience no negative emotions.

This means that the objective circumstances of a person’s life are not enough to explain why someone feels lonely. Ultimately, it seems that emotion is determined by the difference between the kind of social contacts one maintains and the ones one actually wishes to have.

As Waldinger and Schultz note in their new book “The Good Life: Lessons From the World’s Longest Scientific Study of Happiness”, this condition highlights the importance of the quality of interpersonal relationships. Neglecting them, they point out, is a danger to us. Not only should one but also one can invest in social well-being every day, every week of one’s life. Certainly putting his interpersonal relationships first.

Facebook
Twitter
Pinterest
WhatsApp
Previous article
Dendias on Turkey: “We are not afraid of them – We listen to them, we observe them, but we do not follow their example”
Next article
Gloria Perez insults Prince Harry and Meghan Markle on Twitter and causes controversy on the networks