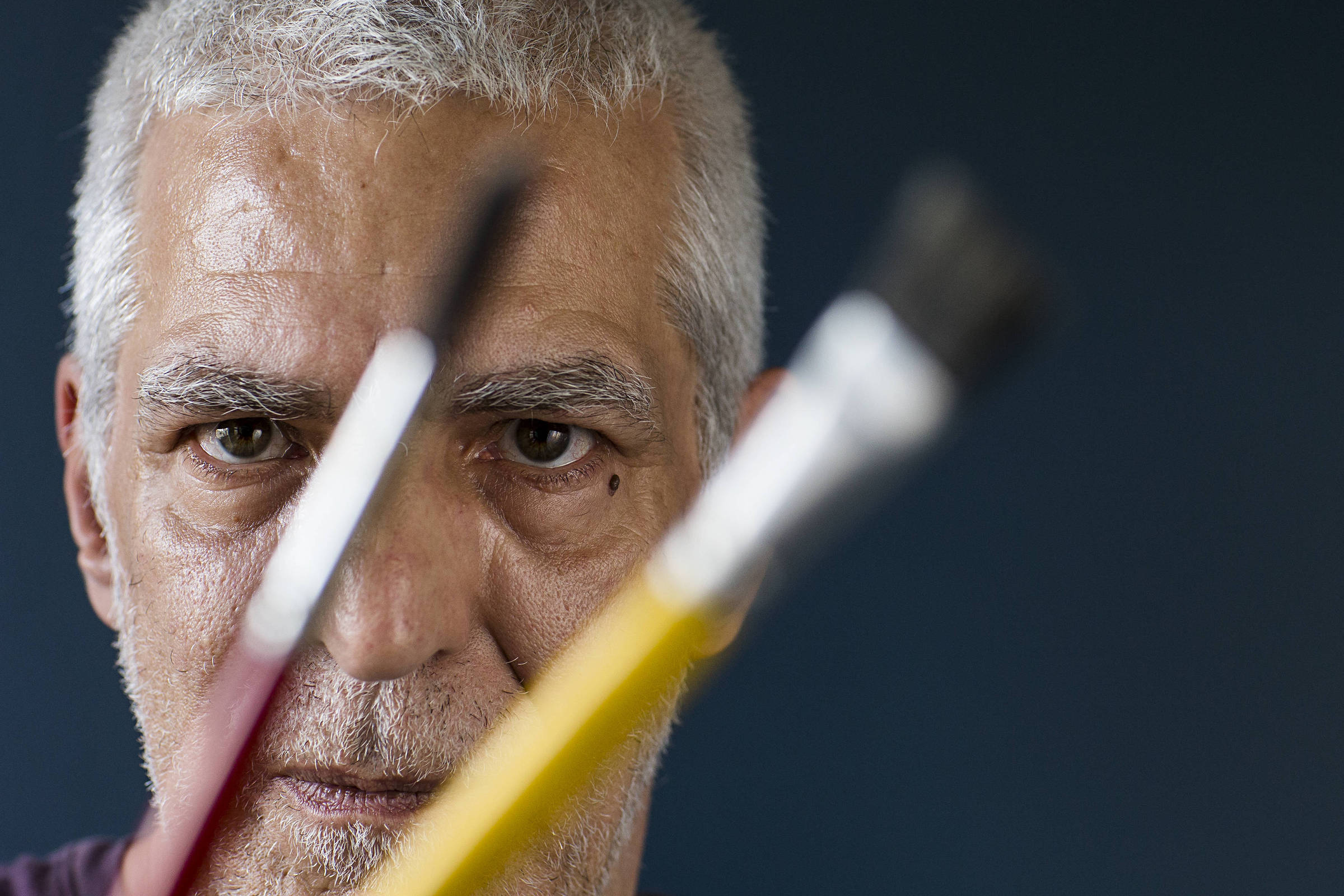 Understand what aphasia is, a condition that made Angeli and Bruce Willis retire

This Wednesday (20), the cartoonist Angeli, 65, announced his departure from comics after being diagnosed with aphasia. The disturbance had already gained the spotlight in March, when actor Bruce Willis also declared that he would leave the screen for the same reason.

The cartoonist’s retirement ends his partnership with Sheet, his home for over four decades. The collaboration started in 1973 and became fixed two years later. From 1983 to 2016, he published comic strips daily in Ilustrada.

Aphasia is a neurodegenerative condition that affects the ability to communicate verbally and, as it evolves, it also impairs writing. It can be caused by stroke (cerebrovascular accident), which is one of the most frequent, aneurysm, trauma, brain infections, tumors and other degenerative diseases that affect the brain, such as dementia.

“Aphasia is not a disease in itself, it is a set of symptoms that are characterized by a loss or dysfunction of language”, explains neurologist Leonel Tadao Takada, from HCFMUSP (Hospital das Clínicas, Faculty of Medicine, University of São Paulo) .

According to the specialist, who is also a member of the ABN (Brazilian Academy of Neurology), the disorder is caused by a brain injury that compromises the regions of the brain that produce language.

Antonio de Salles, neurosurgeon at Rede D’Or São Luiz, in São Paulo, explains that the affected regions are responsible for the sense of speech, whose location depends on whether the person is right- or left-handed.

“The function of understanding what is communicated is in Wernicke’s area. The articulated word, where the brain organizes itself to make the muscles move to speak, is in Broca’s area”, describes Salles.

How the disorder is classified

Aphasia is also classified by its cause, which can be primary static or progressive lesions.

“In the first group, the symptoms appear suddenly, generated mainly by a Cerebral Vascular Accident (CVA), but it can also happen due to tumors and head trauma”, says Takada, a neurologist at Hospital das Clínicas.

Primary progressive aphasia, which was the version that reached Bruce Willis and Angeli, is related to the emergence of neurodegenerative diseases, such as Alzheimer’s, Parkinson’s and multiple sclerosis.

“In this case, in the first two to four years of the disease, the patient only has an isolated loss of language”, says the neurologist. Difficulty finding words in conversation or changing letters when writing are some examples. Over time, this process gets worse.

The diagnosis is essentially clinical, and can be complemented with neuropsychological tests and imaging tests, such as magnetic resonance imaging, computed tomography and angiography.

Treatment is based on speech therapy and physiotherapy sessions, and the evolution depends on the person’s age and what caused the disorder.

According to Salles, a neurosurgeon at Rede D’Or, in cases where a stroke has occurred, it is common to be able to regain speech. “The brain is a very plastic organ, if you damage one part, another region can start doing that function.”

“It also depends on the size of the lesion. If it is small, the areas around it are able to remodel the neural connections and make the person return to having the language completely or almost completely preserved”, adds Takada.

In cases associated with neurodegenerative diseases, however, restoring verbal communication is more complicated, since they are progressive diseases that have no cure.

As aphasia is a symptom, the only way to not suffer from it is to adhere to the necessary measures to avoid what causes it. “As stroke is the most common agent, it is important to control cholesterol and blood pressure, eat properly, practice physical exercises and try not to live under stress”, guides Salles.