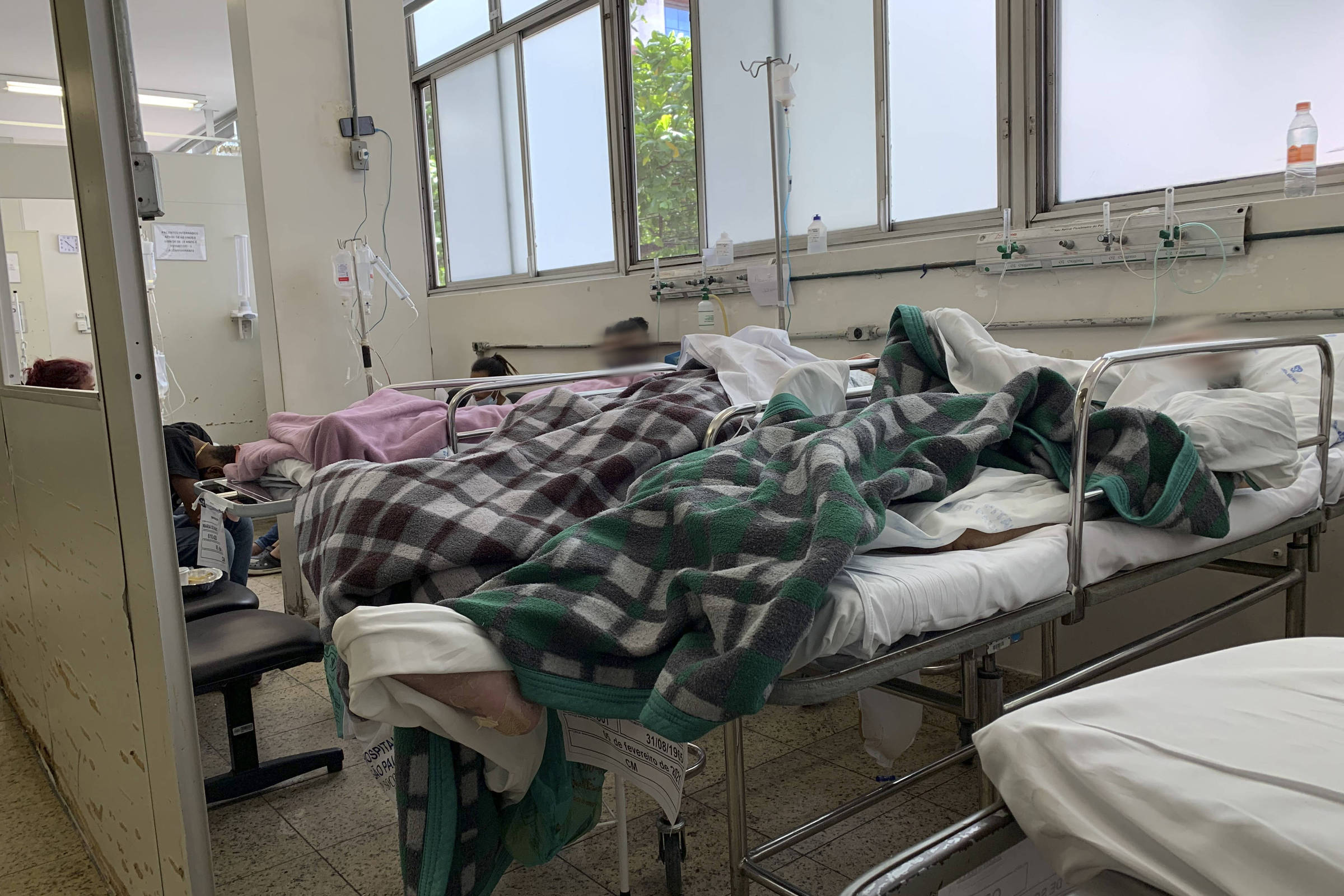 Governor Rodrigo Garcia (PSDB) signed this Monday (25) authorization for a transfer of R$ 58 million to Hospital São Paulo, in Vila Clementino, south of the city of São Paulo. The university institution, which serves the SUS (Unified Health System), is part of Unifesp (Federal University of São Paulo).

Of the total, R$ 50 million are for funding and R$ 8 million for the renovation of the emergency room, scheduled to be delivered in September.

The transfer of costs represents about 11% of the institution’s debt, around R$ 450 million, according to Nacime Salomão Mansur, the hospital’s superintendent.

Monthly, he says, the hospital receives about R$ 22 million in federal and state transfers, for an average expense of R$ 30 million.

The financial crisis, according to Mansur, who took office on January 31 with the mission of restructuring the hospital, has already caused the dismissal of 300 employees this year. When questioned, he did not guarantee that there will be no more cuts. Currently, around 5,600 people work at the site, of which 3,000 are CLTs and the rest are statutory.

In early March, doctors and nurses staged a protest over the layoffs.

“It doesn’t solve the issue, but this resource will be for us to raise cash, pay debts, suppliers,” said the superintendent, who called the hospital’s situation distressing. “The hospital was under cardiac massage and is now breathing again,” he said.

The extra cost will be paid in nine installments, the first being this Monday, according to the state government.

According to Mansur, because of the financial crisis, Hospital São Paulo is serving only half of its capacity. That is, of the 800 beds available, 400 are not used.

The emergency room that will be renovated works on a referral system, that is, cases of low complexity are referred to the UPA (Emergency Care Unit) Vila Mariana, for example. And it opens the door to medical specialties.

At around 11:30 am on Monday, 13 people were waiting to be called in the waiting room of the emergency room, which was not crowded.

In his speech, Rodrigo Garcia stated several times that the hospital is federal – in a note, the Ministry of Health said that it is not its direct responsibility.

Currently, management is shared by the social organization SPDM (Paulista Association for the Development of Medicine) and by Unifesp.

“It’s money for the hospital to recover its bills,” he said. The government said that the release of funds is a way to “avoid the collapse” of the institution.

The State Secretary of Health, Jean Gorinchteyn, said that the lack of readjustments of the SUS table is one of the points responsible for the crisis in the hospital. “A procedure costs 100% more than what is paid,” he said.

In a note, the Ministry of Health said that the values ​​in the table are constantly updated and that it is not the only way to finance health services.

​Questioned about the crisis at the federal university hospital, the Ministry of Education did not respond until the publication of this report.

On leaving the hospital, under a banner thanking him, the governor, who is a pre-candidate for the position, was approached by two women who complained about problems in the service. “You came at the right time,” Gorinchteyn said to one of them, pointing to Rodrigo.