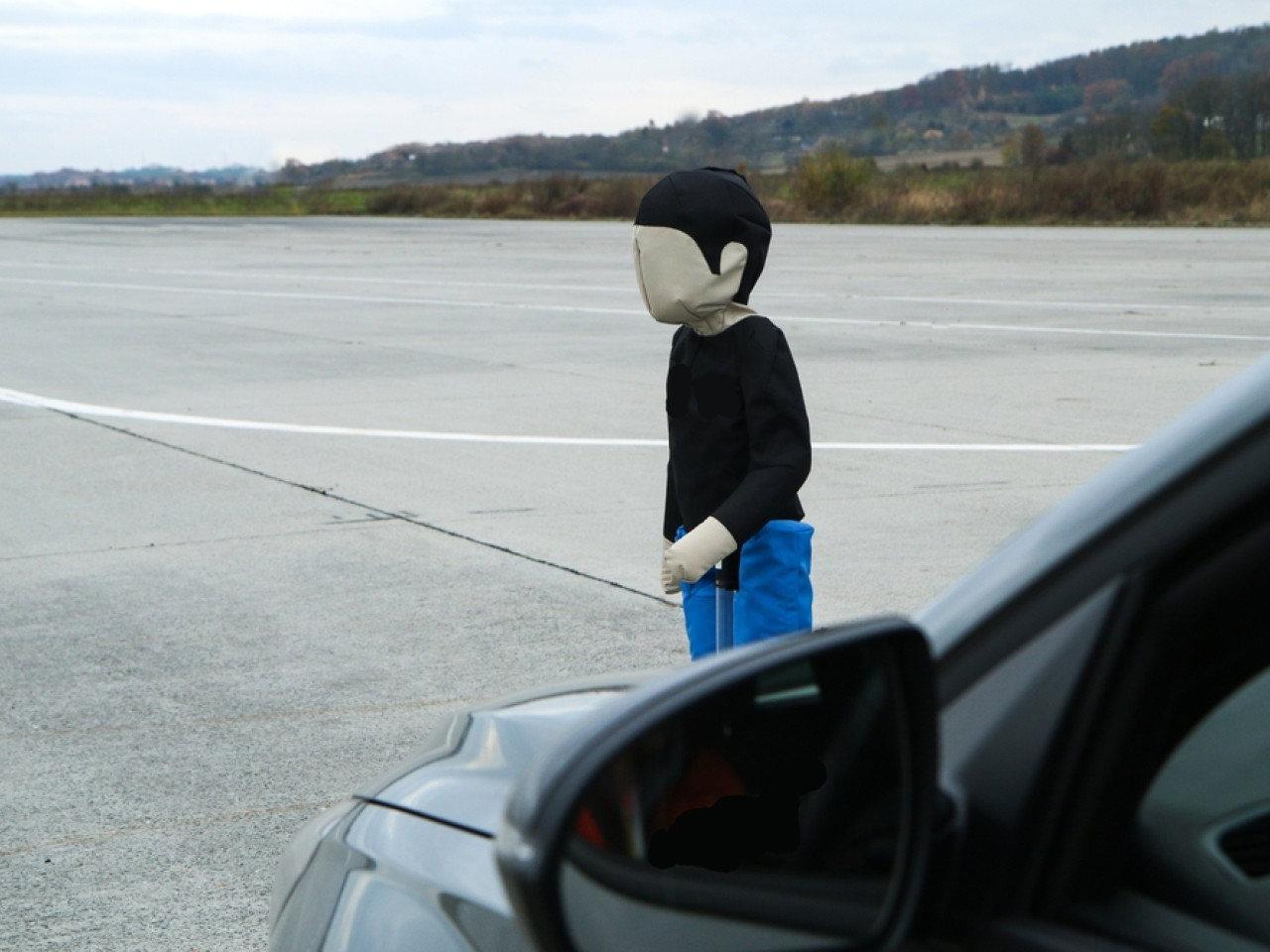 Conducting a crash test is now the responsibility of all car manufacturers.

The crash test is a process performed by car manufacturers in order to assess the durability and behavior of a vehicle during a collision, but also its overall ability to provide protection to passengers. Such tests have been conducted since the 1950s and play an important role in improving the safety provided by a car. The results provide valuable information on the safety of a vehicle before it hits the road.

Conducting a crash test is now the responsibility of all car manufacturers. This is regulated by legislation introduced in the 1970s and requires vehicles to meet certain collision standards. If a model does not meet the requirements, it may not be allowed to be marketed in accordance with the regulations in force in some countries. Within the European Union, tests are often carried out by independent institutions, such as Euro NCAP (European New Car Assessment Program), which is a non-profit organization that deals with the evaluation of vehicle safety.

In the case of Euro NCAP tests, these include the frontal impact consisting of two tests. The first test is a complete frontal impact on a stationary wall at a speed of 50 km / h, while the second test is performed with the vehicle colliding with a 1,400 kg mobile obstacle, which is designed to simulate an average car on the road. Both the test car and the obstacle move at 50 km / h. The impact area covers 50% of the frontal area of ​​the vehicle.

Some crash tests incorporate other tests, such as a car crash into the back of another vehicle, a rollover, a motorcycle crash, and a tree crash.

Each of these categories is graded and given an overall score on a five star scale. The highest score provides very good impact protection. Interestingly, the scale initially contained only 4 stars (although when a fifth was added in 1999, experts considered it impossible to achieve the highest rating), but just two years later the second-generation Renault Laguna achieved the highest rating. Year by year, the number of 5-star ratings increases due to the use of increasingly safer materials and designs in car construction.