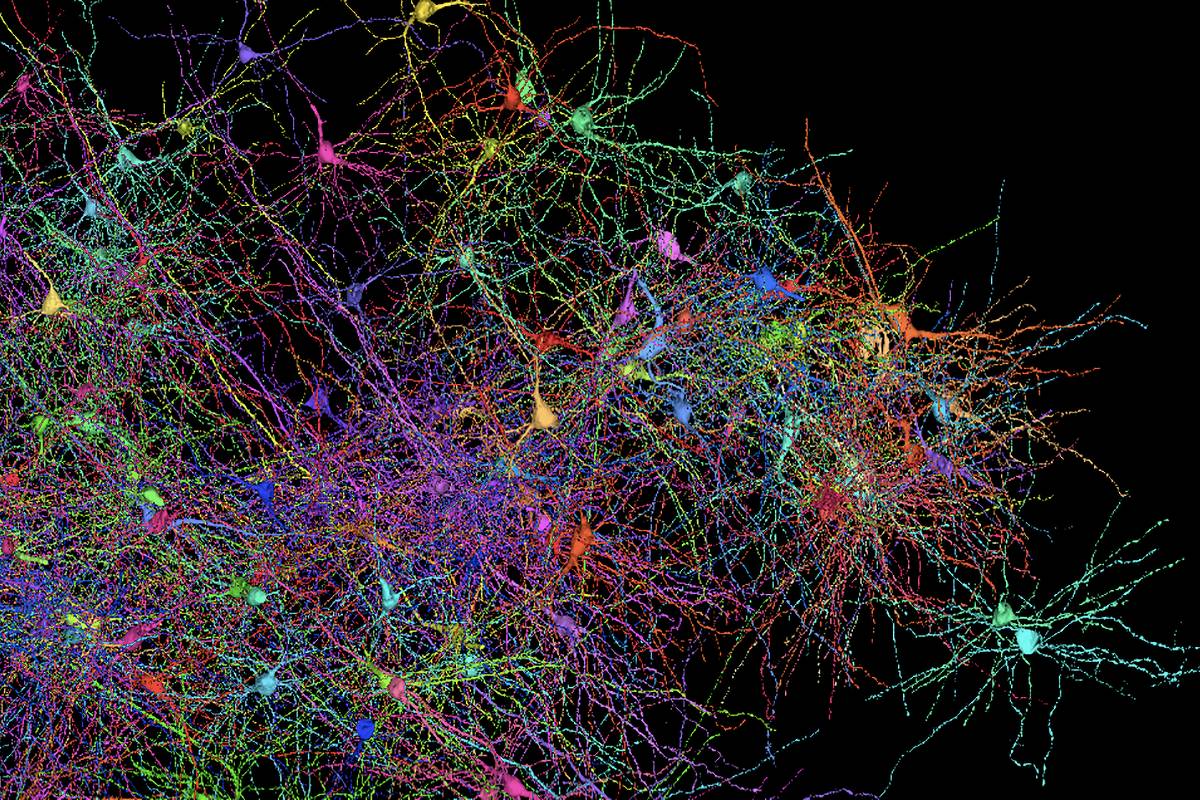 Scientists have mapped a brain network that would be linked to addictions through research on people who quit smoking abruptly after suffering brain injuries. The finding is part of a study published this Monday (13) by the journal Nature Medicine.

The authors of the work hope that the results obtained can help to better guide future addiction treatments.

To determine where addictions are located in the human brain, the researchers studied 129 daily smokers who had suffered brain damage.

More than half continued to smoke after the injury, and a quarter stopped immediately without difficulty, according to the study.

Remission-associated lesions are located in various areas of the brain, but all could be linked to a specific network, say the researchers, who mapped them to a series of brain zones called the “addiction remission network.”

They found that an injury that would lead a person to give up an addiction would likely affect parts of the brain, such as the dorsal anterior cingulate cortex, lateral prefrontal cortex, and insular cortex, but not the medial prefrontal cortex.

Previous research has shown that injuries to the insular cortex reduce addiction, but it did not take into account other parts of the brain identified in this new study.

To confirm their results, the researchers studied 186 brain-damaged patients who underwent an alcohol-related risk assessment.

They found that addiction-related brain network injuries in smokers also reduced the risk of alcoholism, “suggesting a shared network of addiction among these substances.”

According to one of the study’s authors, Juho Joutsa, a neurologist at the Finnish University of Turku, “the identified network provides a target that can be tested for treatment attempts.”