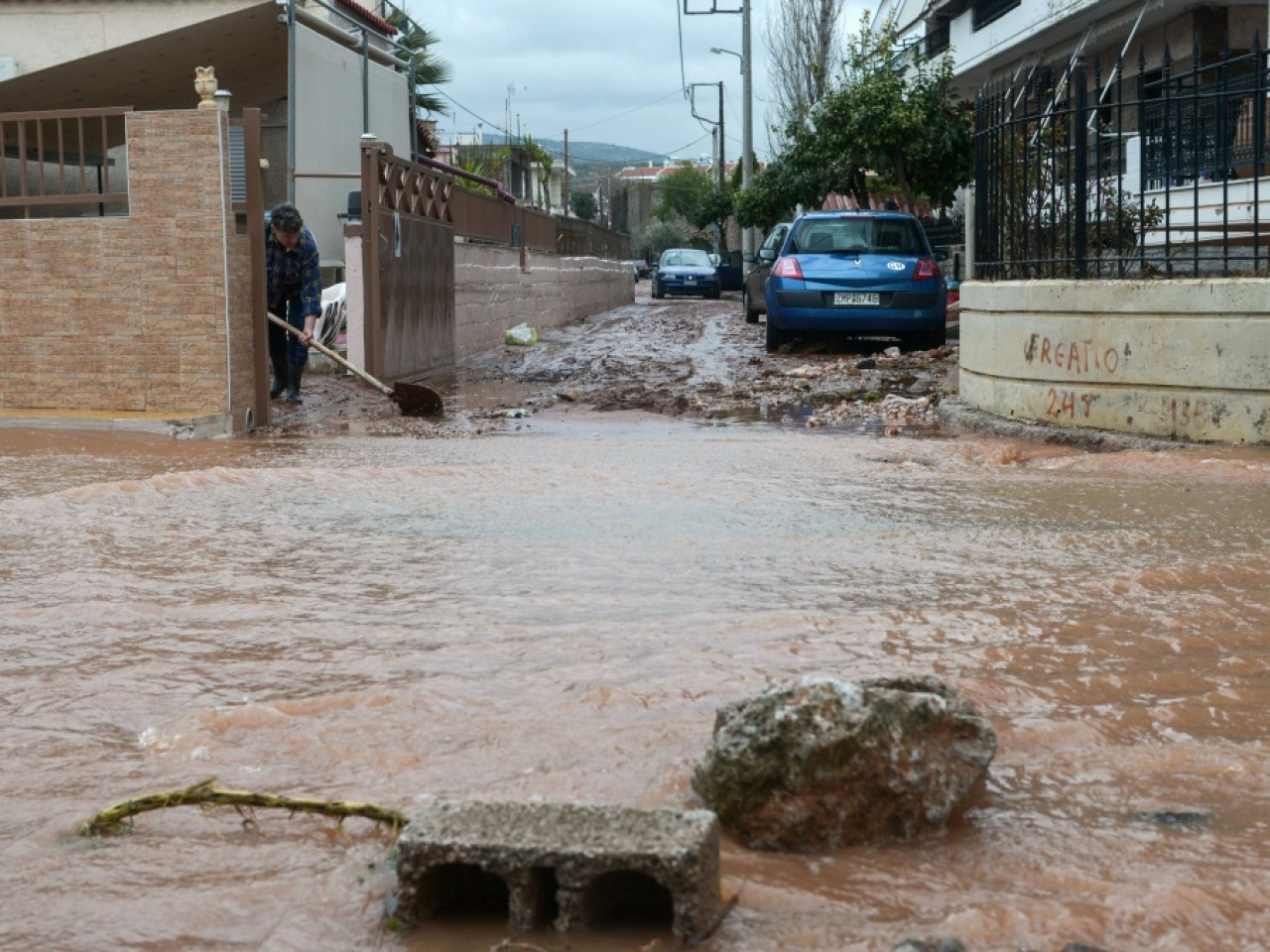 Floods in Mandra: The sentences for the eight convicts

The penalties are redeemable at 7 euros per day

Severe prison sentences which led to their long sentences eight convicts for the catastrophic flood in Mandra in November 2017imposed the three-member misdemeanor court.

The court imposed on the accused, total penalties exceeding six years, redeemable at 7 euros per day.

To all convicts suspensory effect was given on the appeal.

Earlier the court adopting the proposal of the Prosecutor acknowledged to all the accused only the mitigation of legal life while rejected all the rest requested.

“It turned out that they lived up to a legal life and were generally honest in their social and professional life” said the prosecutor.

On the sentences the Prosecutor asked

The accused are charged with 11 bodily injuries. Also according to the decision, based on the responsibilities and duties that each had, others were found guilty of 18 homicides and others of 25.

In court present this morning, is the former Attica Regional Governor Rena Dourou.

Zaharo: 6-year-old in ICU – She risked drowning on the beach