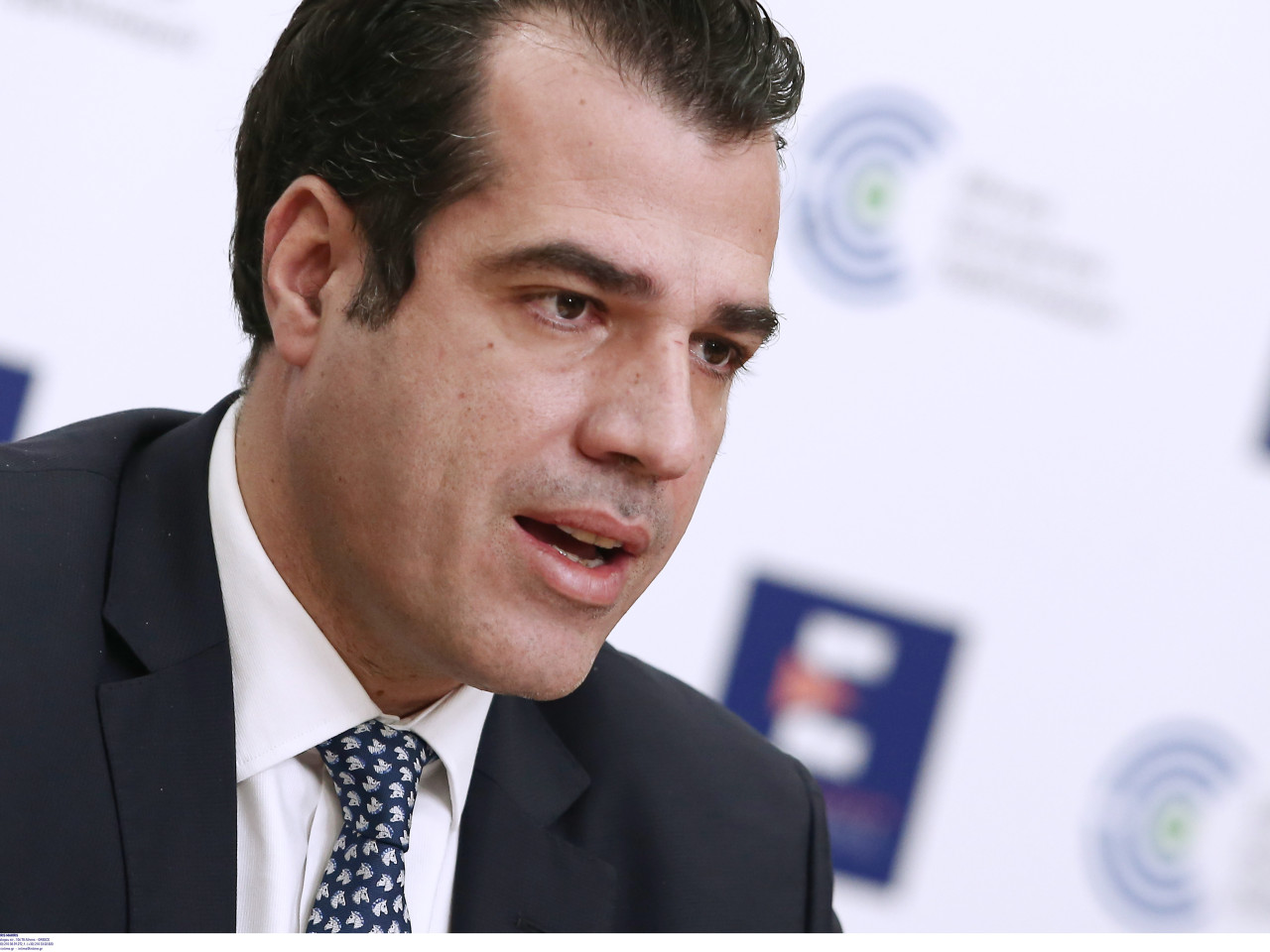 The Minister of Health visited the hospital and assured that the damages will be repaired immediately.

Health Minister Thanos Pleuris described the attack that took place in the early hours at the ATM of the Sismanoglio Hospital as a criminal, terrorist act, and caused extensive material damage. The minister visited the hospital and assured that the damages will be restored immediately.

“Damage will be repaired within the day” emphasized Mr. Pleuris in statements in the hospital courtyard. He added that Sismanoglio continues to operate despite the significant damage it suffered inside the ground floor.

He also emphasized that “the explosion inside the hospital is dangerous because there are patients”.

The bombed landscape of Sismanoglio

The destruction inside Sismanoglio is great, after the attack by unknown persons at dawn in the area of ​​the hospital where the ATM is located.

The explosion was powerful and has caused damage to both the ground floor and the first floor of the hospital, while fragments reached the back offices, 30 to 40 meters away.

Part of the roof has collapsed while the ATM has been completely destroyed.

The perpetrators were dressed as doctors

According to information from APE – MPE, there were four perpetrators and they were wearing medical uniforms and masks. They arrived at the hospital shortly before 4:30 and after immobilizing the security guard, planted an improvised explosive device in the ATM. A strong explosion followed, which completely destroyed the machine, while the four people, for an unknown reason, did not manage to get the money. Immediately afterwards they fled.

See photos from inside the hospital

Attack with caustic liquid in Messina: What the Director of the Kalamata hospital says about the condition of the 49-year-old