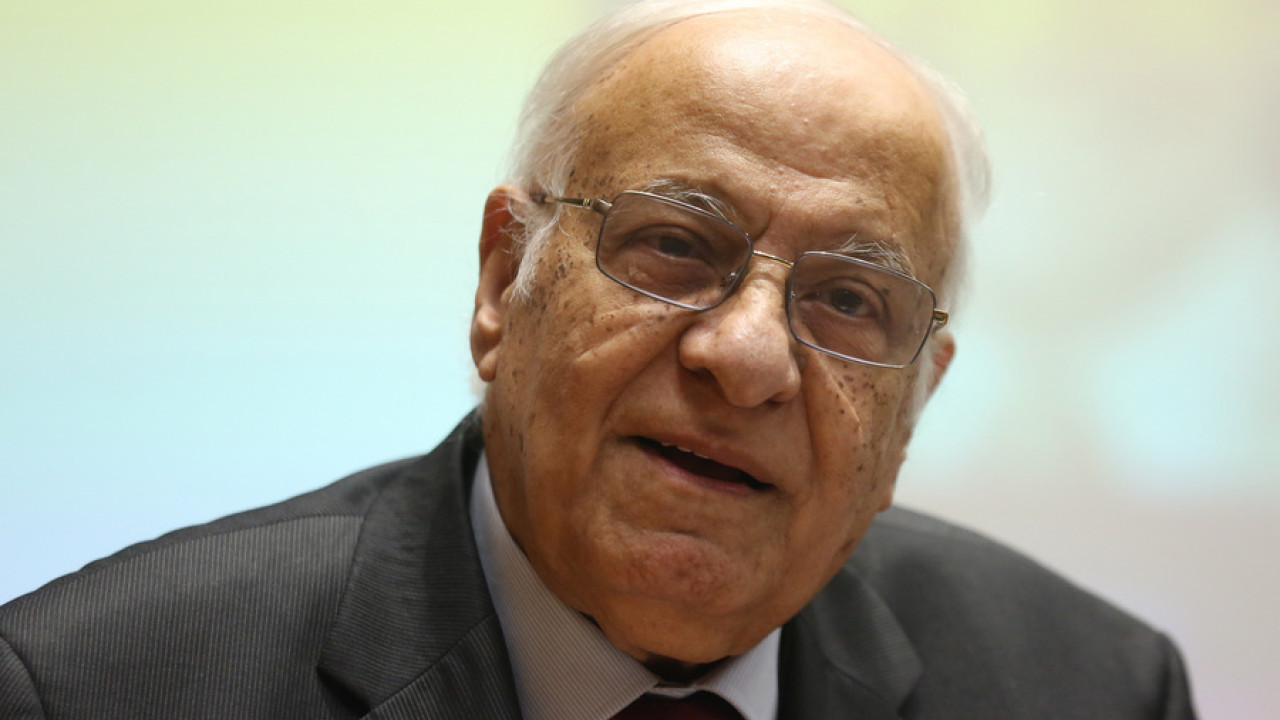 He had spoken months ago about his battle with cancer.

The eminent astrophysicist and honorary director of the Eugenide Planetarium, Dionysis Simopoulos, breathed his last at the age of 79.

He had spoken months ago, during his interview on the First Program of ERT, about his battle with cancer.

“Pancreatic cancer is very difficult. When I was told by the doctors, I thought I would have 2-3 months to live, at most. The doctor told me if I do nothing I will live 6 months, and if I do what I have to do I will live longer. 3 years have passed since then, and I still live and reign and I believe that I will also see the perfect renovation of the planetarium in 2023”, he characteristically stated just a few months ago, in October 2021…

Who was Dionysis Simopoulos?

Dionysis Simopoulos was born in Ioannina on March 8, 1943 but grew up in Patras. He studied Political Communication at the University of Louisiana (USA). During the same period, he was awarded various awards and honors in speech and communication.

In October 1972 he was invited to Athens by the Eugenides Foundation where he worked as Director of the Eugenides Planetarium (Apr. 1973-Apr. 2014). He has taught in dozens of training seminars for university graduates and business executives as a lecturer on communication, decision-making and problem solving issues, he has actively attended numerous Conferences and Seminars where he presented his work, and he has published hundreds of his articles and studies in Greek and foreign magazines and newspapers.

He served as president of the European Association for Astronomy Education (EAAE – European Association for Astronomy Education) (1994-2002), member of the Board of Directors of the International Planetarium Society (1978-2008), Secretary General of the Union of European and Mediterranean Planetariums (1976-2008) ), Fellow of the Royal Astronomical Society of England (since 1978) and the International Planetary Society (since 1980), and regular member of many other international scientific organizations.

In 1996 he received the highest honor (IPS Service Award) of the International Planetary Society for his contribution to international astronomical education, while in 2006 he was honored with the “Academic Palm” (Palmes Academiques) of the Ministry of Education of France.

On October 17, 2012, the Union of Hellenic Physicists (UEF) honored him for his contribution to the popularization of science in a special event at the Palace of the Old Parliament.

At the established annual gala session of the Academy of Athens on December 22, 2015, the country’s highest intellectual institution awarded him “for his overall contribution to the popularization and dissemination of Astronomy and the exemplary operation of the Eugenide Planetarium”.

Facebook
Twitter
Pinterest
WhatsApp
Previous article
Price is an impediment for most Brazilians to support small brand
Next article
Twenty hours at sea – Ivan’s shocking account of the battle with the waves in Posidi, Halkidiki