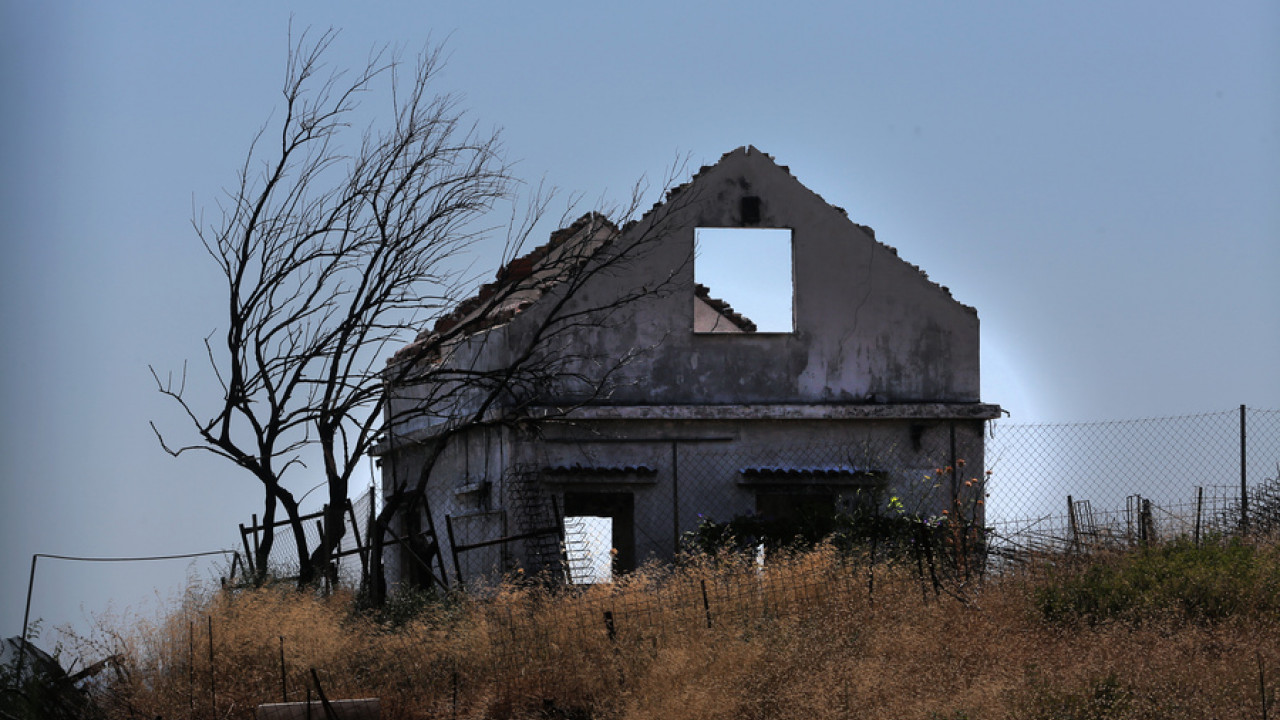 Tragedy in Mati: On October 31 the trial of the 21 defendants for the deadly fire

Who will be tried and why?

For October 31 the trial was set to begin for those responsible for the deadly fire in Mati that claimed the lives of 103 of our fellow citizens, caused massive damage to property and infrastructure, and left hundreds with burns.

Justice, after more than four years of legal proceedings, managed to complete the investigations and bring those responsible to trial.

These are then state officials of the competent services, Fire, Civil Protection, Police and self-administering agents, including the then regional governor Rena Dourou.

The charges facing the defendants are manslaughter by negligence and bodily harm for the same reason, which are misdemeanor charges.

The trial is expected to last for a long time, due to the large number of defendants and witnesses relatives of the victims who for four years have been waiting for the justice’s decision to punish those responsible for the unjust loss of their own people who lost their lives due to criminal negligence. their lives in martyrdom.

Facebook
Twitter
Pinterest
WhatsApp
Previous article
In Alonissos they used an underwater robot and cleaned the seabed – See photos
Next article
Emergency bulletin EMY: Three days with rains and storms – In which areas