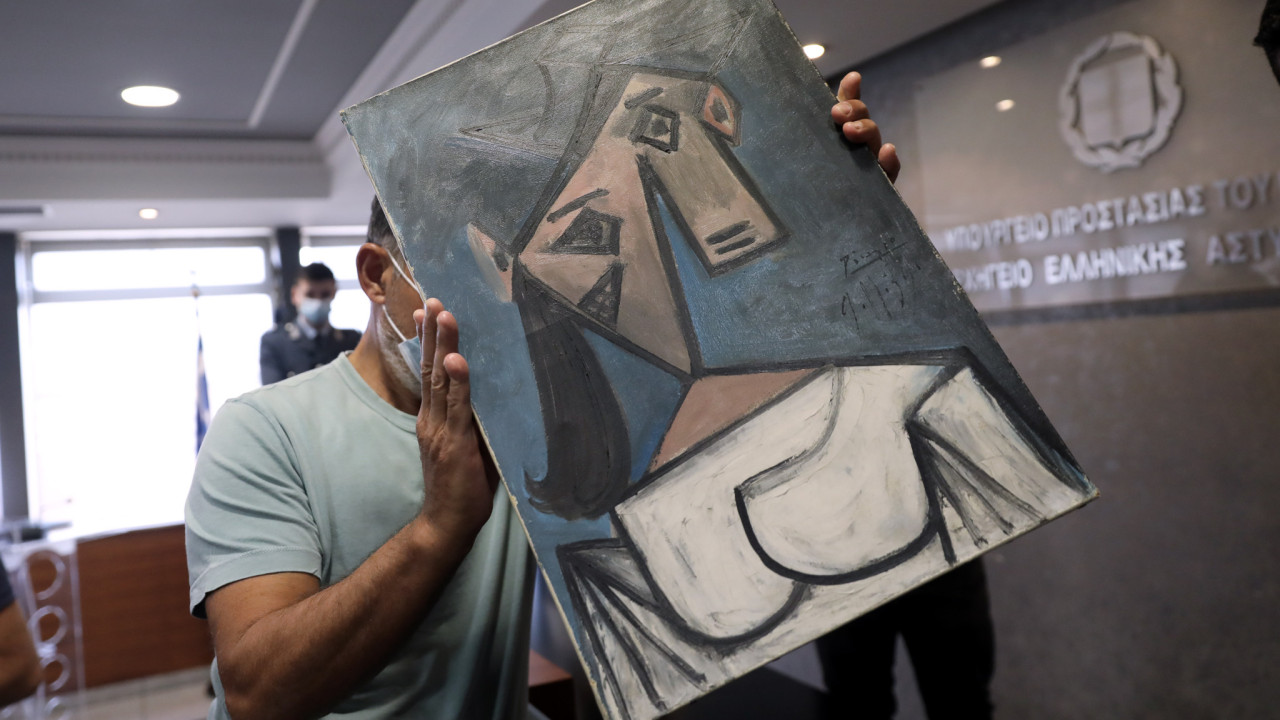 From today, the man famous for the case of the theft of the priceless painting of his Pablo Picasso from National Gallery, George Sarmatzopouloswho had been temporarily detained a year ago, following his arrest and plea.

Specifically, the 6th Regular Investigator, Athanasios Marneris, accepted the request for release from prison that he submitted, through his lawyers, Saki Kehagioglou and Georgiou Drylis and ordered his release from prison with electronic surveillancewithout imposing other restrictive conditions.

The case of the theft at the National Gallery shocked the Greek and global public opinion, when in 2012 the accused had breached the security systems of the National Gallery and stole the “Female Head”, with work number 1,357, Picasso’s reference to his muse Dora Maar, which created the 1939 (donation of the artist to the Greek people for their resistance to the Occupation), the work “Mill” (1905), from the first period of the Dutch Piet Mondrian, and an early seventeenth-century religious iconography, attributed to the Italian Guglielmo Cacia (Moncalvo).

“The acceptance of my client’s request for release from prison by Mr. Anakritis, is an act completely in accordance with the Law and Criminal Procedure”, said the lawyer of Sakis Kehagioglou. “The priceless painting by Picasso would never have returned to the ownership of the National Gallery and the Greek People, if there was not the desire, the will and the full cooperation but also the practical remorse of my principal, which the Court appreciated and took her seriously. I think that Mr. Sarmatzopoulos, when the time comes to face, now free, his natural judges will be judged with sobriety and leniency”, added Mr. Kehagioglou.