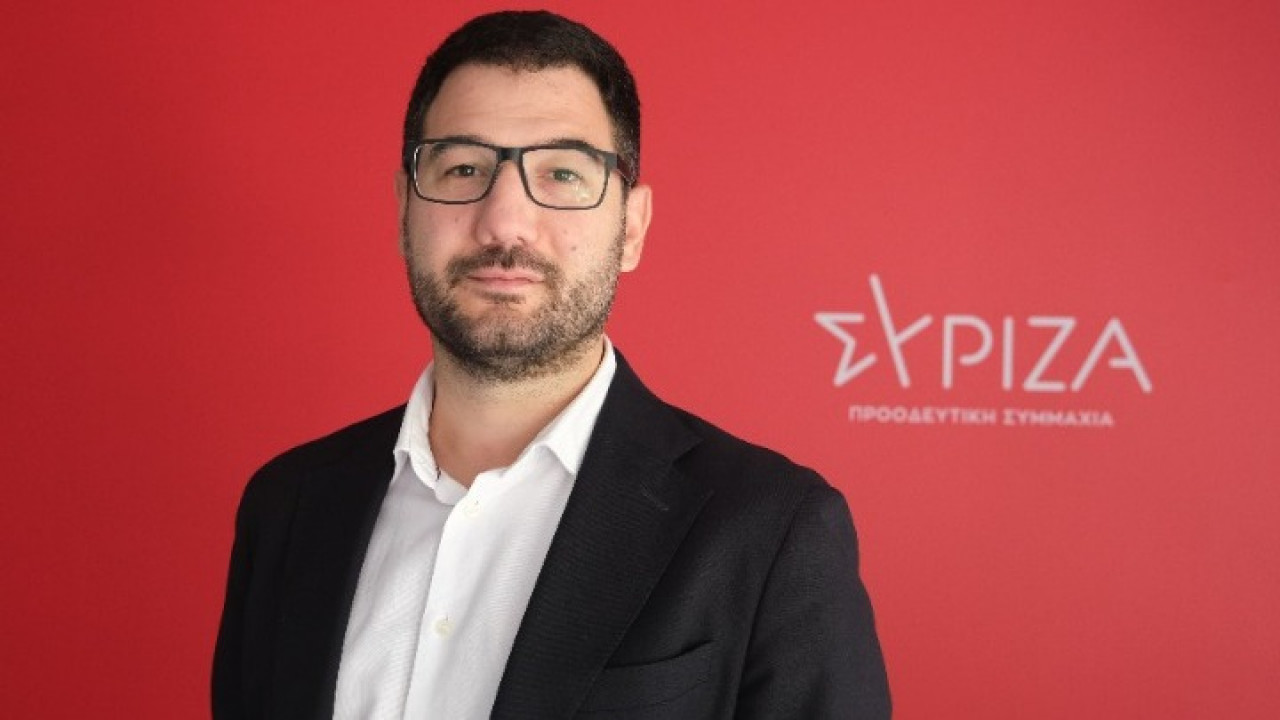 “It is clear that we have a man who has no democratic legitimacy to stand even a second longer in the position of prime minister,” said the press representative of SYRIZA-Progressive Alliance

“The monitoring was done on the order of Mitsotakis, on the order of the prime minister this regime was created,” said the press representative of SYRIZA-Progressive Alliance, Nasos Iliopoulos, speaking on the radio station “Athens 9.84”.

“Four months ago, the journalist Thanasis Koukakis complained that he was the target of surveillance, a journalist investigating scandals involving bank executives. From the first moment they had tried to refute him, but finally the case escalated after the complaint of Nikos Androulakis”, he noted and underlined: “it is clear that all these cases must reach the Institutions and Transparency Committee of the Parliament”.

“It is unthinkable to discuss that a leader of a political party was monitored for reasons of national security. This “breaks” the post-colonial democratic contract that the political opponent is not an internal enemy. In the Greece of Mr. Mitsotakis, a regime is being created, within which political opponents, journalists are treated as internal enemies”, said Nasos Iliopoulos and added: “this is taken from the darkest pages of national pride”.

He reiterated that “in the next Parliament there will be a preliminary investigation to investigate all the responsibilities surrounding the case”. “The government has still not answered key questions, such as what are the relations of Mr. Dimitriadis, the nephew of Mr. Mitsotakis and until recently the general secretary of the prime minister, with the owners of Intellexa, the company that markets the Predator? Why haven’t the accounts of this company been opened? Why has Mr. Mitsotakis so far not said a word about Predator, about the very specific complaint regarding the supply of this malicious software?”, stressed Nassos Iliopoulos.

“It is clear that we have a man who has no democratic legitimacy to stand even a second longer in the position of prime minister,” he concluded.