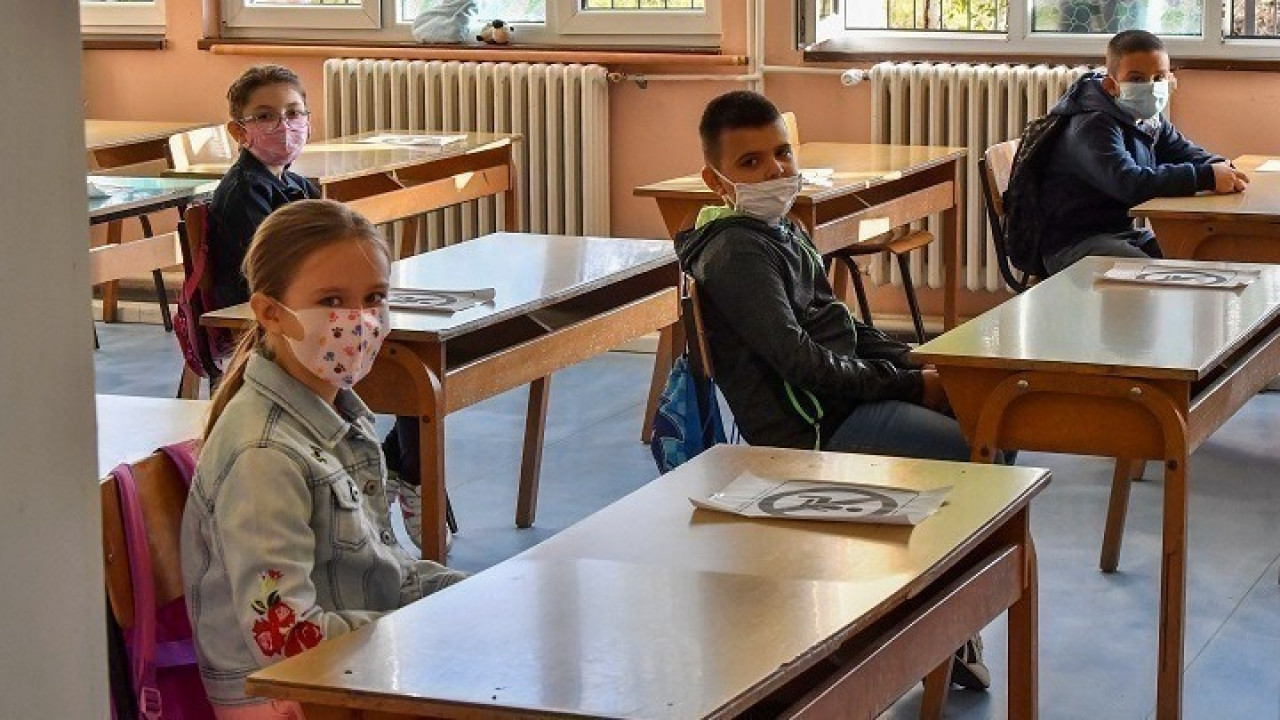 “We want the schools to be very close to normality,” noted the Minister of Health

Tomorrow will finally take place meeting of the Committee of experts on the coronavirus for the schools, as the Minister of Health Thanos Pleuris announced in the morning while speaking on the Mega TV station.

“We still have two weeks until schools open. We are in consultation with the Ministry of Education. The logic we have is that in the context of trying not to have measures that are not needed or mandatory measures, this should also be the model in schools. So basically we want the schools to be very close to normal“, he said characteristically.

He added that “we consider that we have now left the tests as we had experienced them until now, which were the continuous tests”, said Th. Pleuris and underlined that: “They must also be targeted at schools, as they do not have the meaning they had in the previous period. The mask as a whole – I’m not just talking about schools – we rather want it to have a direction of recommendation, except for public transport and hospitals where we have clearly said that there is an obligation there».

THE pandemic is of course a dynamic phenomenonso if necessary we will adapt, he clarified, pointing out that in general “We don’t want the mask to be compulsory again, but we will see how it goes and what it showed us in the summer. Because we operate with this in mind.”

The Minister of Health also said that we had cases corresponding to the cases that existed in January and February, but however these did not translate into intensive care hospitalizations.

“We only had hospitalizations in simple beds, so this shows us that now that we have a vaccinated population, we have other mutations, we have antiviral drugs, we have corresponding and better treatment protocols, we are slowly getting to know the coronavirus, accordingly we can not go to measures”, he concluded , pointing out that the will is not to have more measures than what we see today. “From then on if we have to take, these will be soft and schools are no exception. We also want the children who will go back to school to be very close to normality“, underlined the Minister of Health.

Bad weather “Barbara”: Snowing in Volos and Pelion – Prohibition of sailing for Sporades