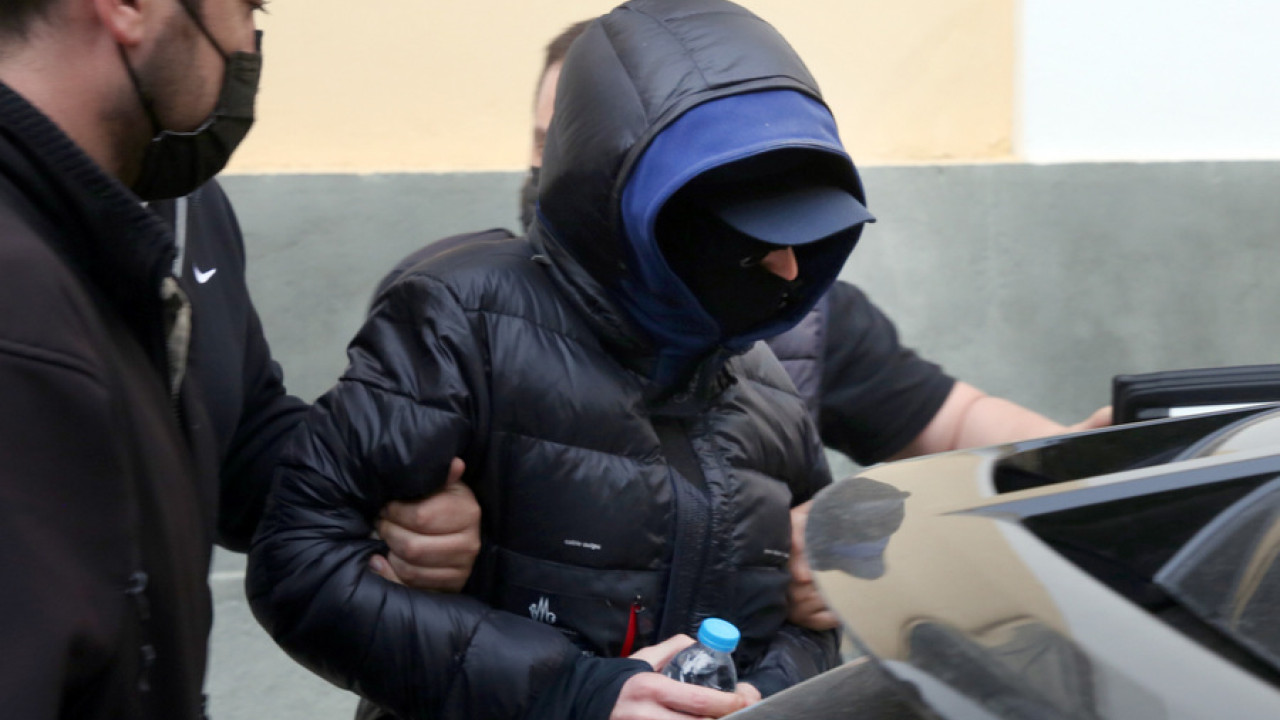 Menios Fourthiotis: The trial for the staged attacks was adjourned for Friday

The case file concerns two attacks outside the presenter’s house, on April 16, 2021, with Kalashnikov shots and on the 23rd of the same month, with an explosion of an improvised device, which Menios Fourthiotis himself had denounced.

On Friday, September 23, the trial before the Joint Jury of the presenter will continue Meniou Fthourthiotis and three of his co-accused in the case of the staged attacks outside his home in April 2021, in order to appear as an alleged criminal target and to continue his police custody.

The protagonist of the case was present in the court before which he is accountable for heaps of offences with basically the felonies attributed to him by the Court of Justice and concerning serial and consecutive moral turpitude in distinguished weapon possession and carrying weapons and moral turpitude in explosion and carrying weapons. The TV presenter, who was temporarily detained for the case, is also on trial for a series of misdemeanors, which are: moral complicity in the supply-possession of an explosive bomb, moral complicity in distinguished wear, attempted extortion, false report, incitement and offering to commit an offense in degree of misdemeanor.

The case file that has been filed concerns the two attacks that took place outside the house of M. Fourthiotis, on April 16, 2021, with Kalashnikov shots and on the 23rd of the same month, with the explosion of an improvised device, which the TV presenter himself had denounced.

According to the will of impeachment of Fourthiotis and his co-accused, in the context of the TV presenter’s quest to have the responsible directorate for guarding vulnerable targets restore the police guard for guarding and protecting him, as an allegedly vulnerable target, he intentionally convinced the three who share with him by promising a fee the bench to “direct” and carry out the two actions outside his house.

In the will it is stated that at the time of the explosion inside the house of the presenter in Dionysos, in addition to him, there were also two more women, who were in danger and were scared by the deafening noise.

The trial was adjourned in the face of two of the defense attorneys for the co-accused of Fthourthiotis, who asked for a few days’ interruption due to disability. The court only granted a one-day adjournment, following a proposal by the prosecutor, who emphasized that there is no possibility of a multi-day adjournment because there are issues with completing the 18-month pre-trial detention limit for the two detained defendants.

Facebook
Twitter
Pinterest
WhatsApp
Previous article
Russian conscription: Anti-war groups call on people to take to the streets
Next article
White Tower: It was included in the list of Treasures of the European Cinematic Heritage