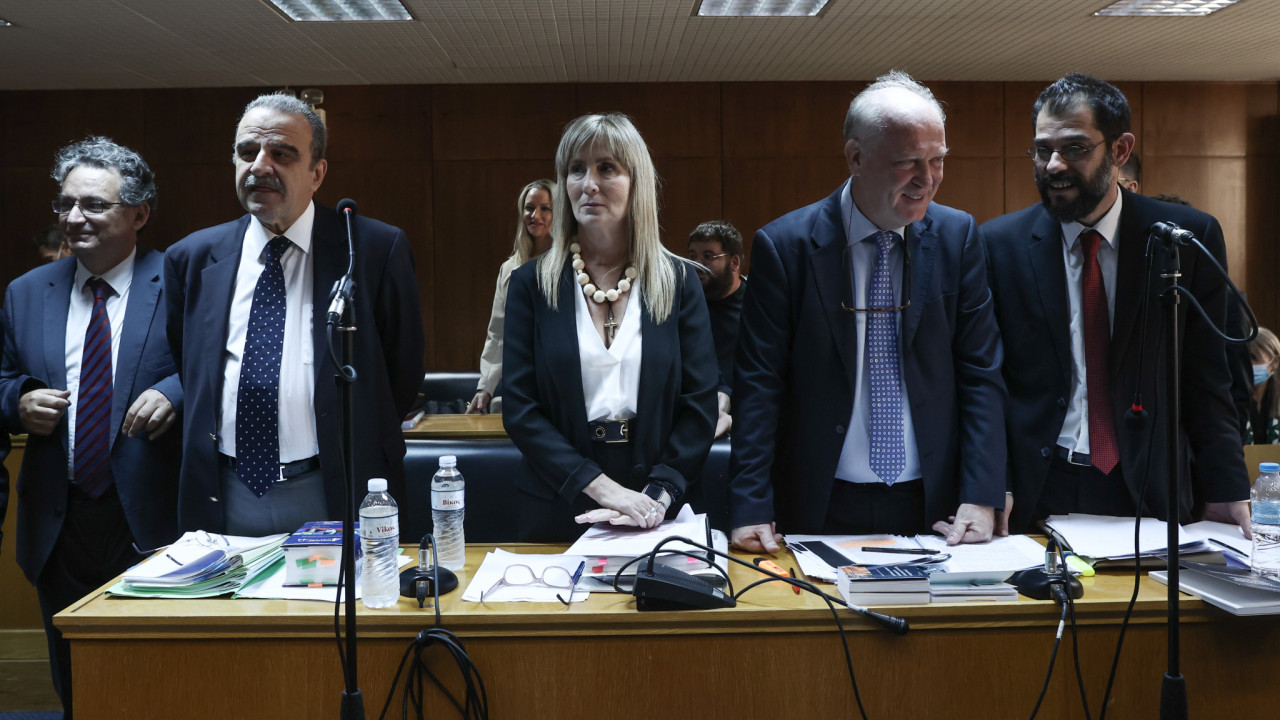 At a slow pace and the examination of procedural issues, the trial before the Special Court continues with the main defendant being the former minister Dimitris Papagelopoulos, who served as Deputy Minister of Justice during the SYRIZA-ANEL governments. The ex-minister on trial faces charges of interfering with the work of specific prosecutors when handling specific cases.

In addition to the former minister, the former head of the Corruption Prosecution Eleni Touloupaki is also on trial, for offenses related to the failure to send to the Parliament, a file on former ministers of health (Panagiotis Kouroumplis and Andreas Xanthos) who were subpoenaed by KINAL MPs for the Novartis case .

The lawyer of the prosecutor Elenis Touloupakis, Yiannis Mantzouranis, ultimately did not put forward a request for an illegal composition of the Court, due to the misdemeanors he cited during the drawing of the members of the Special Court by the Parliament.

Advocate Touloupakis told the Court that the prosecuting attorney “wants to be acquitted on the merits”, while adding that “it has been proven that there were unacceptable methods by Novartis whitening detergent manufacturers to cover the magical required number of judges for the Court members’ draw ».

His request to provide the necessary documents related to health issues for a high judge who was drawn, was rejected both by the district attorney Olga Smyrlis and by the Court.

Otherwise, the proceedings were spent on whether the Court will allow the honorary prosecutor Georgia Tsatani, one of the three prosecutors who have denounced Dimitris Papagelopoulos for interference, to appear as a civil action (that is, to support the accusation), regarding pressures that exercised for its handling in the case of businessman Andreas Vgenopoulos, who has passed away. Her advocates Themis Sofos and Dimitris Ninopoulos spoke of “moral damage to Georgia Tsatani” and requested that her request be accepted. The advocates of the ex-minister on trial objected that the prosecutor Georgia Tsatani has not suffered moral damage and asked for the rejection of her request.

However, the process is expected to take some time, while the trial will continue next Monday, when it is possible that the former minister and MP of PASOK-KINAL, Andreas Loverdos, will be examined.