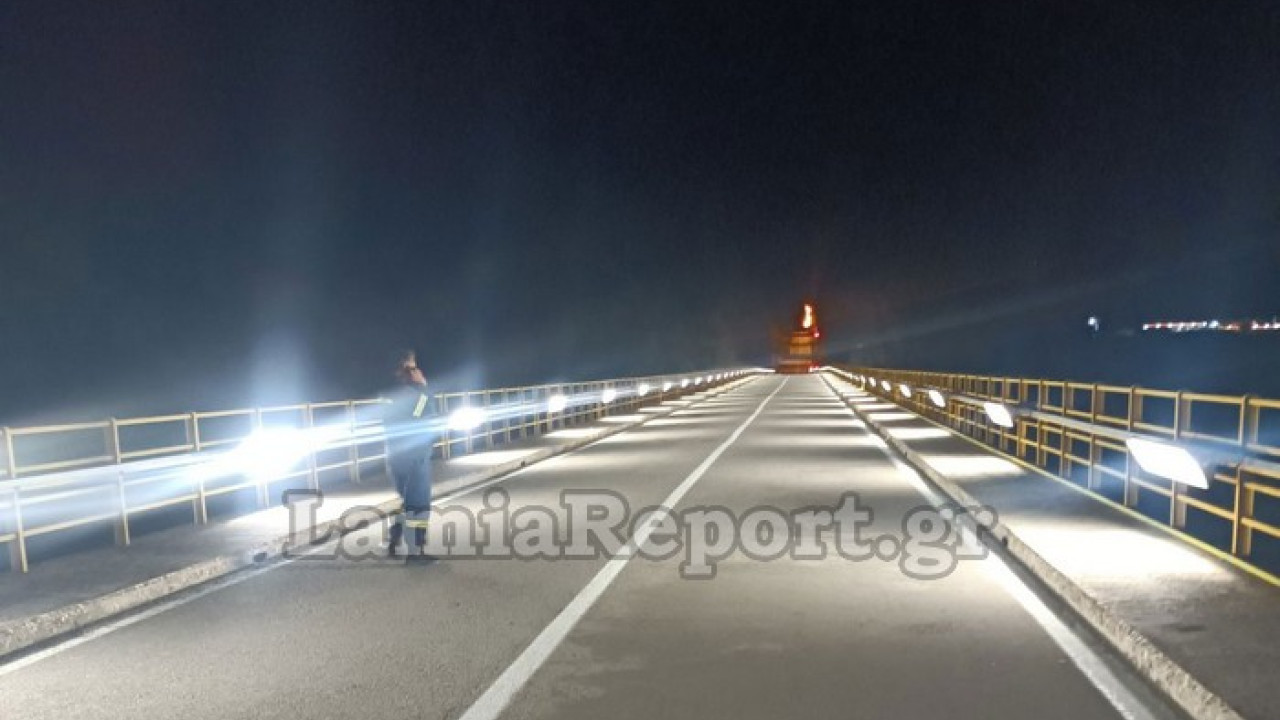 The 48-year-old’s car was found locked on the bridge and she had left her mobile phone inside.

The disappearance of a 48-year-old woman on the Tartana bridge in Evrytania has turned into a thriller.

According to his report LamiaReportthe woman from Lamia, is married and allegedly a victim of domestic violence.

Information says that she had expressed her intention to harm herself via Facebook and this mobilized some friends, who informed her husband and he in turn informed the police.

The 48-year-old’s car was found locked on the bridge and she had left her mobile phone inside.

The report also claims that some shoes and a note were found in it, but it seems to have been hastily written and incoherent.

The 7th EMAK team with six people and a rescue boat led by Commander Christos Ploumaki and another six firefighters with three vehicles from the neighboring services, officials of the Agrafa Mountaineering Association and the Hellenic Rescue Corps and the Police are participating in the investigations.

The first searches were fruitless both inside the lake and in the surrounding area.

Investigations by specially trained men of the 7th EMAK are continuing.