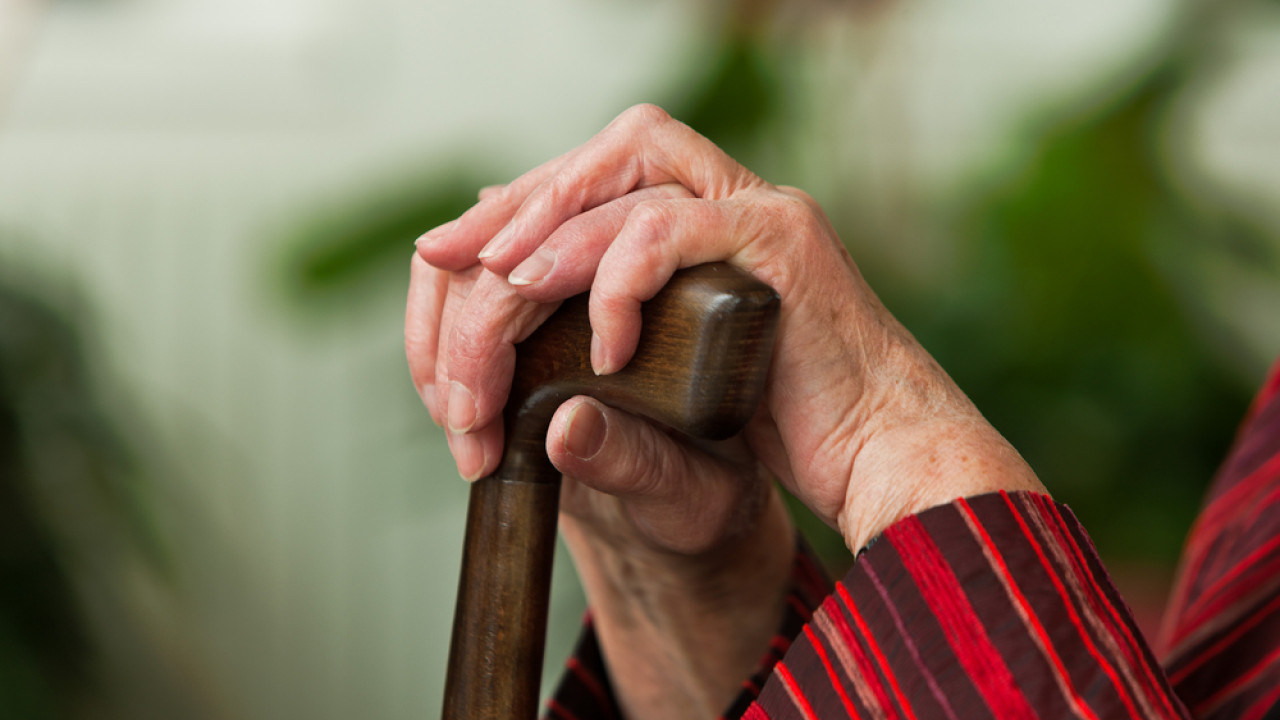 The two brothers were cut off from the rest of the village, living alone for the past 40 years

The tragic family drama lived by two brothers in Agios Dimitrios in the Municipality of Riga Feraios, in Volos, was brought to light by the death of the 77-year-old man, leaving alone his 82-year-old sister, with whom they lived together for 40 years.

According to magnesianews, the woman, who is facing problems, allegedly sat at home with her dead brother for five hours, while word in the village is that the 77-year-old had passed away 24 hours before.

The two brothers were cut off from the rest of the village, living alone for the past 40 years, the 77-year-old covered the household by working in the fields and the old woman stayed at home. The siblings had no contact with relatives or friends and the death of her brother became known when the woman revealed it to someone she knew in the village.

A villager went to the house to confirm the news, as the woman was out of place and time and the Police were informed. Death is due to pathological causes. The man’s funeral took place yesterday afternoon.

The Municipality of Riga Feraio will, with the consent of the relatives, take care of the 82-year-old sister of the deceased and it will be decided in the next period whether she will be accommodated in an institution or a relative will take care of her.

Facebook
Twitter
Pinterest
WhatsApp
Previous articleErdoğan-Putin “friendship” cost dearly: 27 billion dollars loss in Turkey from the block for F-35
Next articleThe “referendums” have begun in Donbass for annexation to Russia