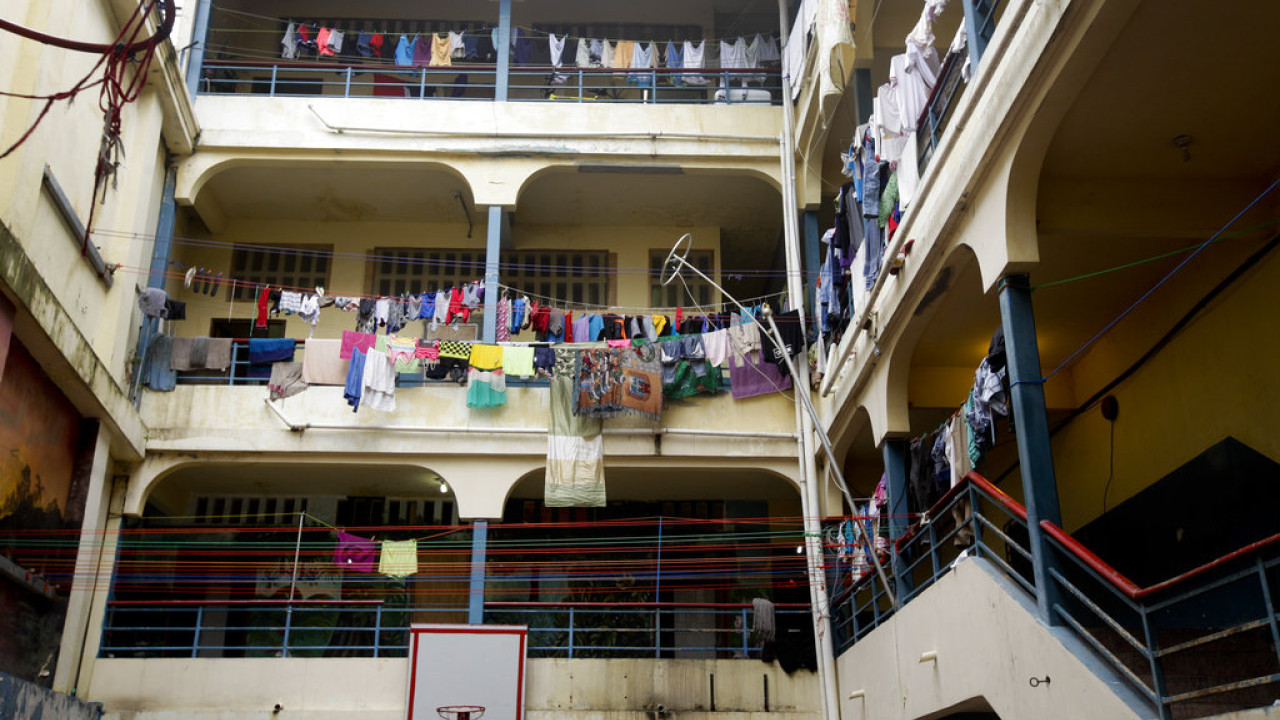 Brothers broke into apartments under the pretext that their clothes fell from the balcony – Be careful not to “step on” her!

In total, they removed the amount of money of around 4,800 euros, while they made contactless transactions of 146 euros with the cards they had removed

After an investigation by police officers of the Neapolis-Sykeon Security Department, cases of theft from houses, committed by two young siblings, an 18-year-old man and a 20-year-old Roma woman, were discovered.

As emerged from the police investigation, during the period from the end of January 2022 to the beginning of June 2022, the perpetrators, acting either with a different composition or alone, committed seven cases of theft from houses in the Neapolis area.

Three cases are typical in which, under the pretext that an item of their clothing fell on a balcony, they persuaded the owners to enter it and removed sums of money and bank cards.

The case filed against them will be submitted to the competent judicial authorities.

Facebook
Twitter
Pinterest
WhatsApp
Previous articleIran: What is the Moral Police that enforces the hijab
Next articleNew documents with Biden’s son: He goes naked on a water slide and has fun with “girls” (video – photos)