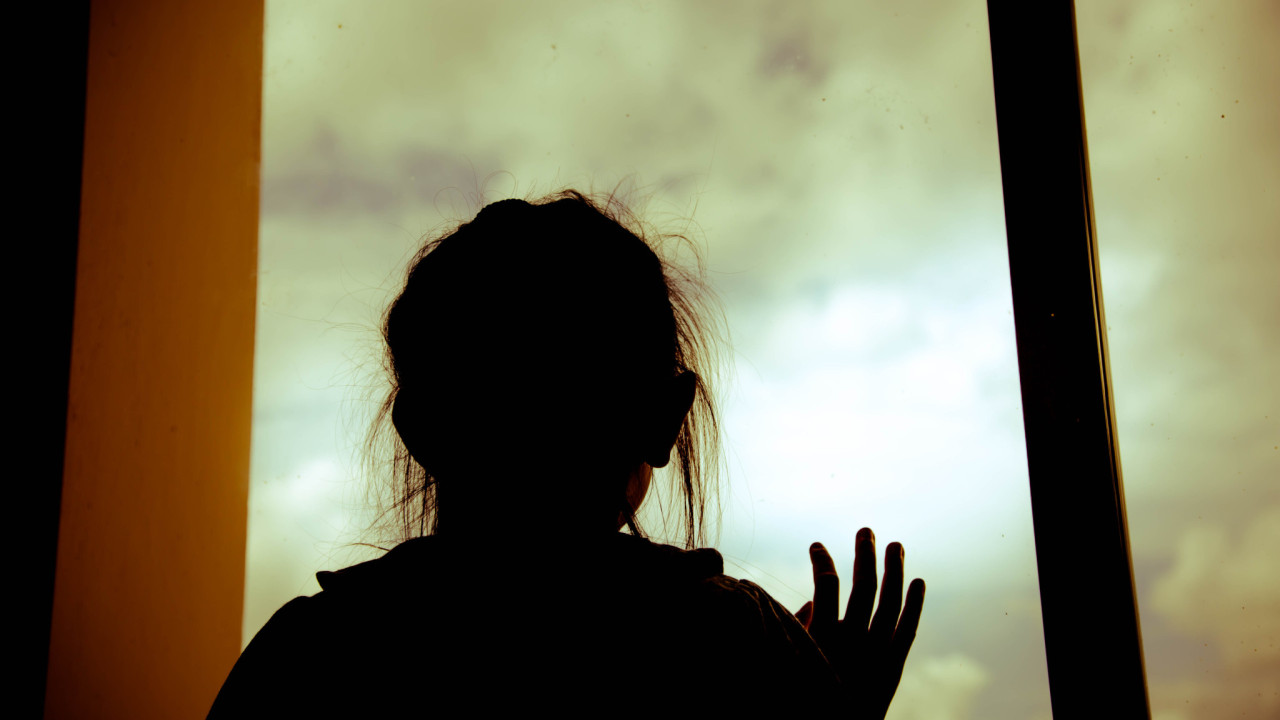 Rethymno: 13-year-old girl tried to cut his veins in a playground

Suddenly and in front of everyone’s surprised eyes, the little girl started cutting his veins with a razor hidden in his clothes.

Panic prevailed yesterday Thursday afternoon at Perama Mylopotamos, when a 13-year-old girl tried to end her life in a playground in the area, which is in a central location.

According to information from neakriti.gr, the 13-year-old girl originally from India who lives permanently in Perama with his family, yesterday around 7:30 in the afternoon went alone to the playground, where at that time there were other children with their parents enjoying their game.

Suddenly and in front of everyone’s surprised eyes, the little girl started cutting his veins with a razor hidden in his clothes.

The parents, in front of the sight of the bloodied child, began to shout and call for help, at the same time removing their own children so that they would not witness this cruel – for their psyche – image.

At that time, completely by chance, he was passing by the patrol station of the local police department with the uniformed officers rushing to the scene and trying in every way to stop the bleeding in the child’s hands.

The little girl was first taken to the Health Center of the area and then to the Rethymno hospital, while in the evening she was transferred to a hospital in Heraklion where she is fortunately out of danger.

The police authorities conducting the preliminary investigation for this strange case have already taken a statement from the child’s parents, who are still trying to understand the reasons that led their child to this act.

Information also states that in the next few hours a psychiatric examination is expected to be carried out on the child, while as soon as the treating doctors allow it, the little girl will give a statement to the police.