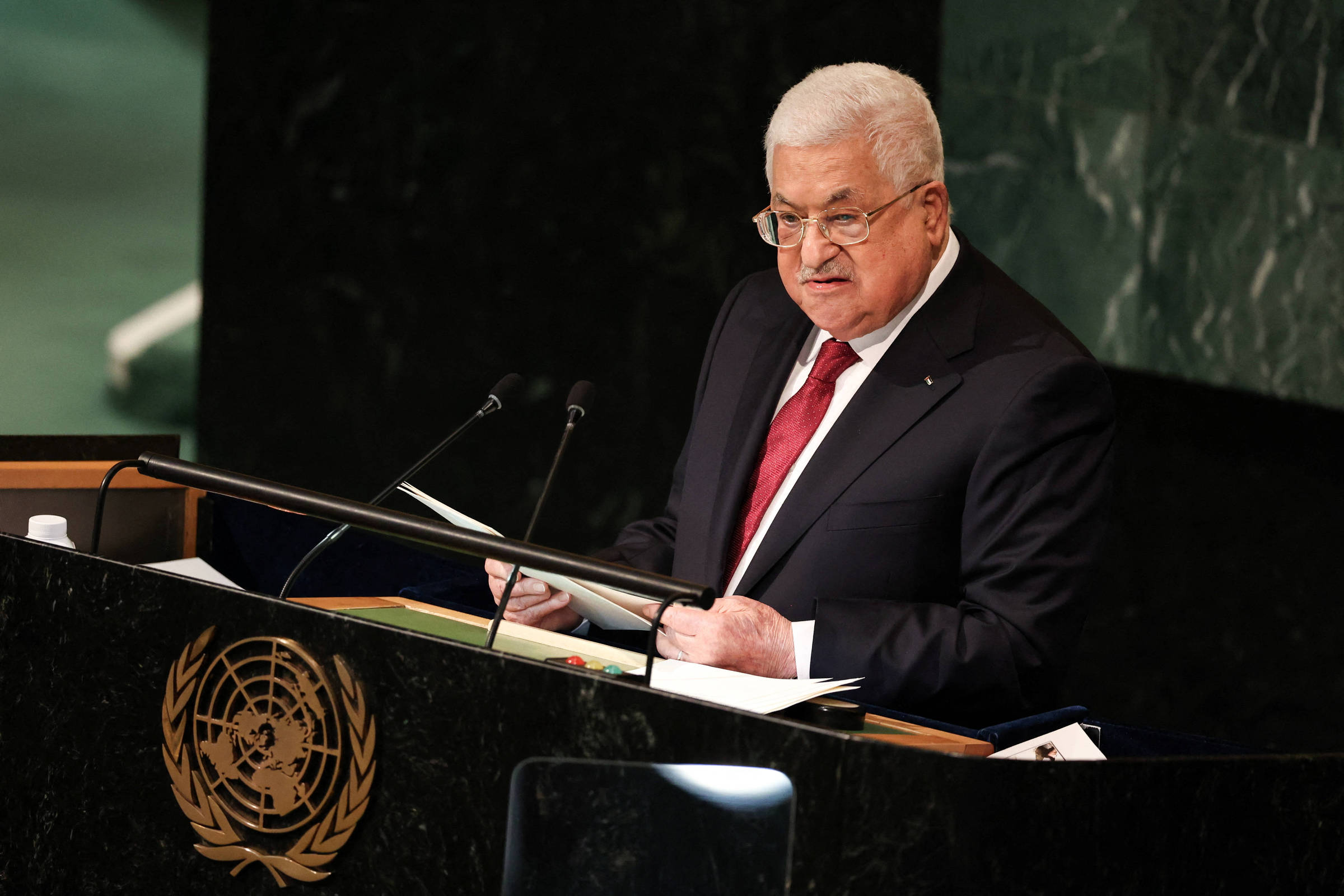 Palestinian President Mahmoud Abbas told the UN General Assembly on Friday that Israeli Prime Minister Yair Lapid’s call for a two-state solution was a “positive development”, but added that the credibility test of this position would be a resumption of negotiations.

Thus, efforts to reach an agreement of two states, one Israeli and one Palestinian coexisting side by side, have long stalled.

“Unfortunately, our confidence in achieving peace based on justice and international law is diminishing because of Israel’s occupation policies,” Abbas said, calling Israel an “apartheid regime.”

Human rights groups argue that Israel has consolidated its control in Palestinian-occupied territories through its military dominance and persistent settlement building. There are doubts as to whether a two-state solution remains viable.

“Israel has left us no land on which to establish our independent state because of its frenetic expansion of settlements,” Abbas said. “Where will our people live in freedom and dignity?”

Most countries consider Israeli settlements in the West Bank illegal. Israel disputes this position, describing the territory as a biblical right.

Israel’s ambassador to the UN, Gilad Erdan, said in a tweet on Friday that it was the Palestinians who rejected peace plans in the past.

Lapid’s mention of a two-state formula was the first by an Israeli leader at the United Nations summit in years and echoed US President Joe Biden’s support for the proposal, made during the American’s participation in the Assembly. General.

Lapid spoke on the eve of an election that could restore power to former right-wing prime minister Binyamin Netanyahu, a longtime opponent of a Palestinian state.

According to the Palestinian president, while Western governments have supported the two-state solution, they have actually obstructed its implementation by failing to recognize Palestine as an independent entity and shielding Israel from liability.

He called on the United Nations to recognize Palestine as a full member of the organization and to come up with a plan to end Israel’s occupation.