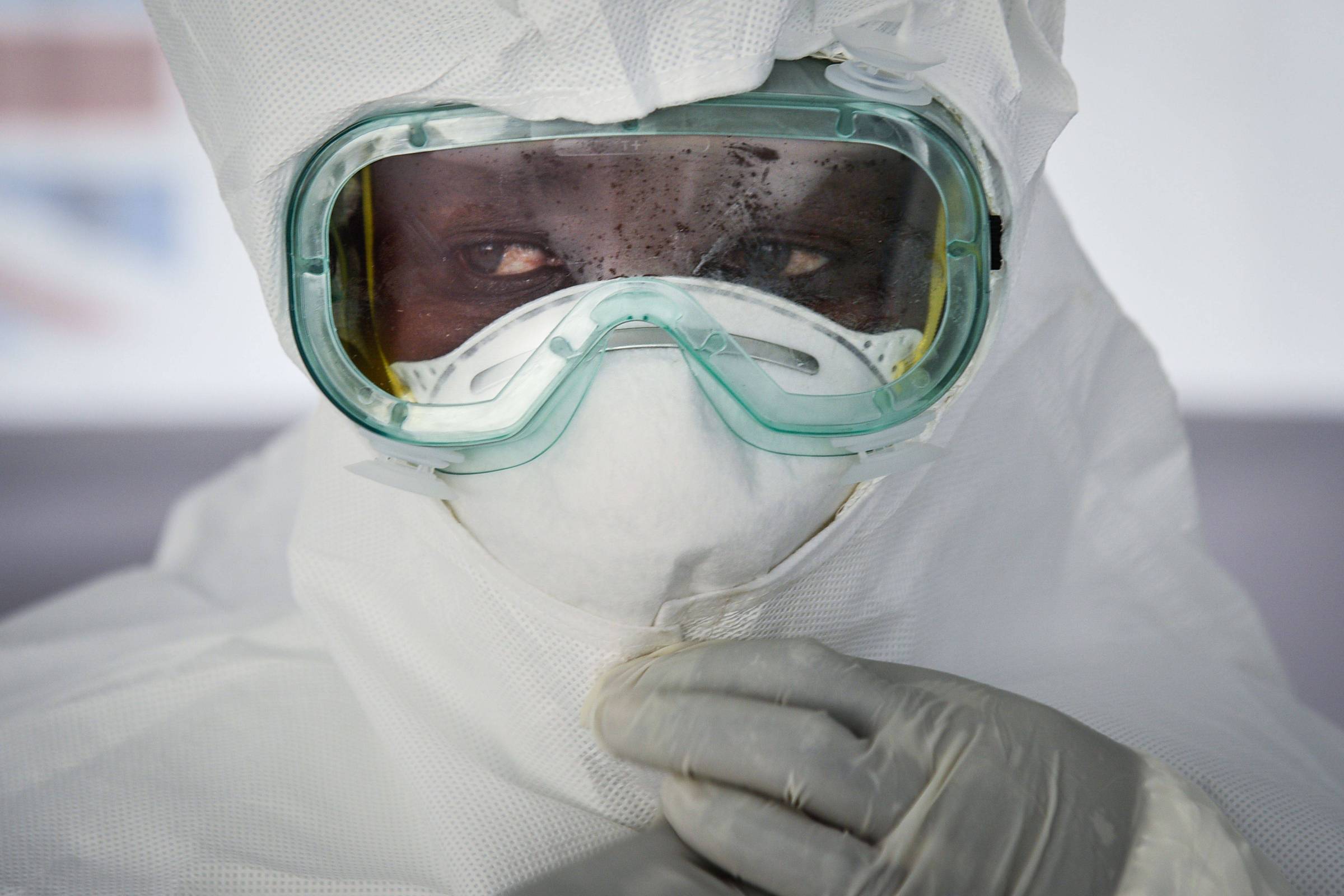 Three more people died of Ebola in Uganda, bringing the death toll to four, according to the Health Ministry. This week, authorities in the African country announced an outbreak in the center of the country.

“In the last 24 hours, three new deaths were recorded,” the ministry declared on Friday (23). All the dead were recorded in the district of Mubende.

The first death had been confirmed on Tuesday (20). A 24-year-old boy had a high fever, diarrhea, and abdominal pain, in addition to vomiting blood. After initially being treated for malaria, he was diagnosed with the Sudanese strain of Ebola virus.

Kyobe Henry Bbosa, Ebola incident commander at the Ministry of Health, said investigations had not yet identified the index case, or “patient zero”.

But, he said, the outbreak appears to have started in early September “when people started dying” in a small village in Mubende district, about 150 kilometers west of Kampala.

Uganda, which borders the Democratic Republic of Congo (DRC), has experienced several Ebola outbreaks in the past, the most recent being in 2019, when at least five people died.

The new outbreak is due to a strain from Sudan, which has not been seen in Uganda since 2012, according to the World Health Organization in Africa.

The strain is less transmissible than Zaire’s Ebola, according to Patrick Otim, a health emergency officer at the World Health Organization’s Regional Office for Africa. He added that there had been a lower death rate in previous outbreaks.

However, Otim said the Sudan strain poses a greater threat because the world does not yet have a vaccine for it, as it does for the Zaire strain.

In 2019, Uganda suffered an Ebola outbreak from Zaire. The virus was imported from neighboring Congo, which was battling a major epidemic in its northeast region.