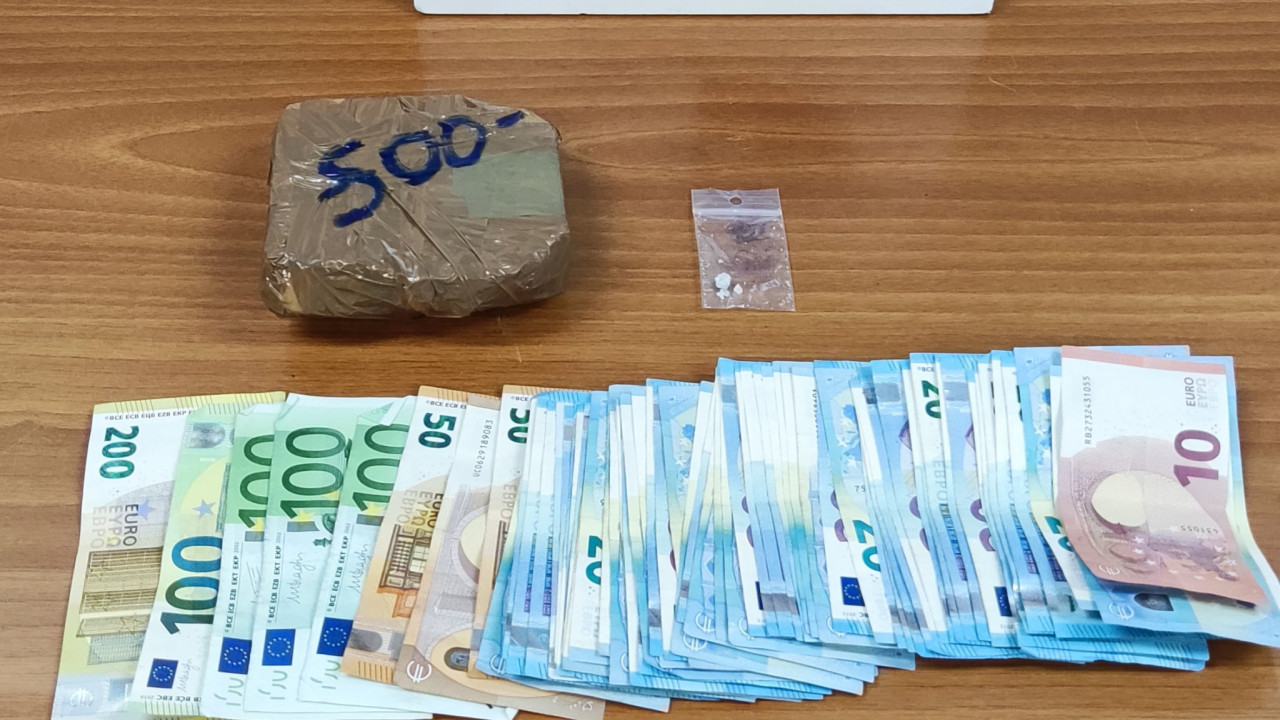 The two Albanians were arrested in possession of half a kilo of cocaine, with the intention of transporting it to Corfu and further trafficking it.

Two Albanians, aged 30 and 36, were arrested, as part of the spontaneous procedure, in Glyfada, by police officers of the Drug Prosecution Sub-Directorate of the Attica Security, accused of violating the drug legislation.

In particular, following information that the Narcotics Prosecution had on the trafficking of quantities of cocaine in areas of Attica and Corfu, by two men, it identified them and certified their criminal activity.

According to ELAS, in a check carried out on the car in which the two foreigners were riding, in the area of ​​Glyfada, they were arrested in possession of half a kilo of cocaine, with the aim of transporting it to Corfu and its further trafficking.

In a subsequent search of a hotel room used by the defendants as temporary accommodation, additional packaging containing 0.5 grams of cocaine, 3 mobile phones and the sum of 1,900 euros were seized.

The two arrested were taken to the Athens Criminal Prosecutor.