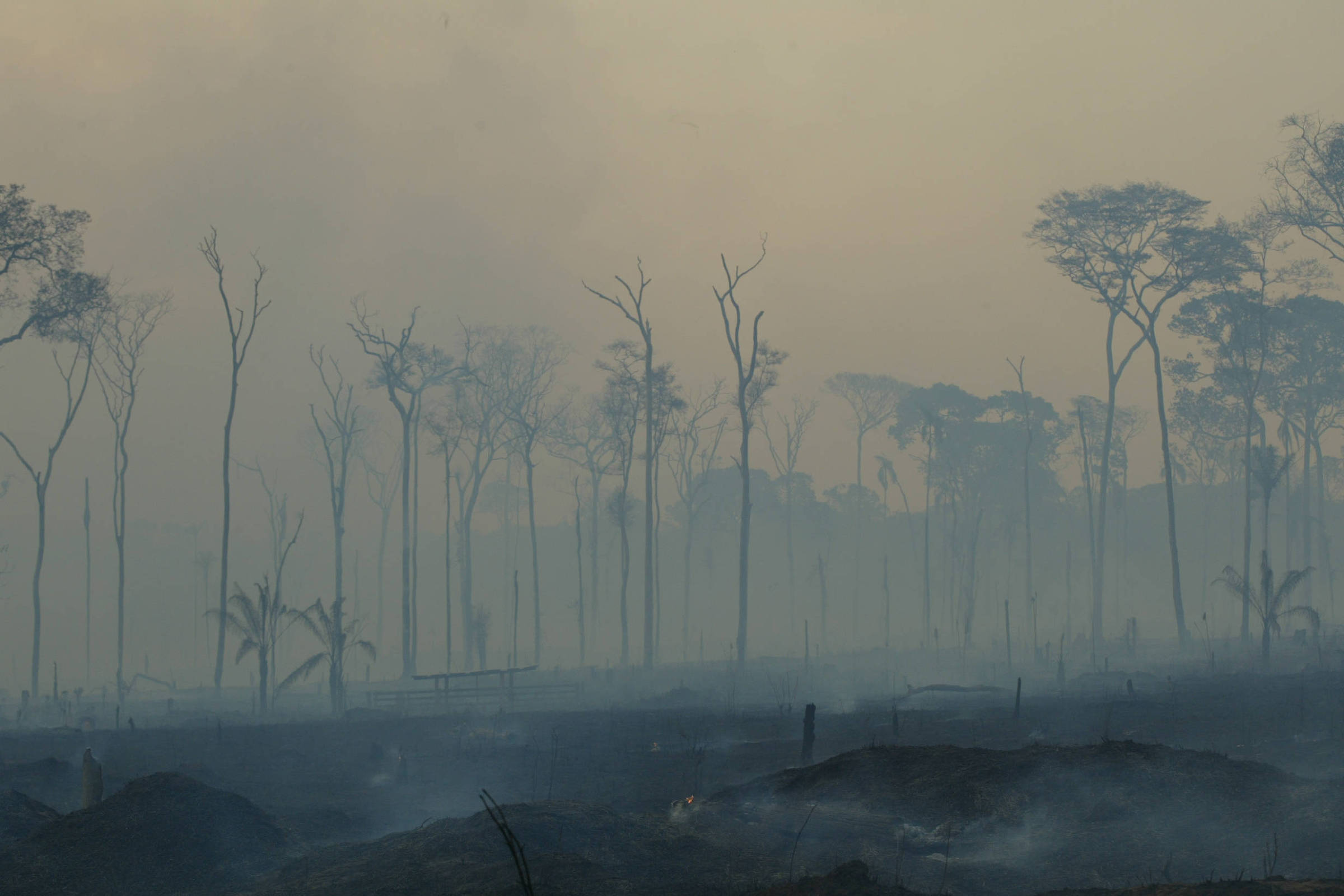 A pioneer in valuing the forest, known for the idea of ​​”forestry”, and home to Chico Mendes, Acre is witnessing the expansion of cattle ranching over the Amazon with the migration to the state of rural landowners looking for cheaper land.

In addition to deforestation, Acre still suffers from health problems caused by fires and a historic drought in rivers.

Like part of the Legal Amazon states, Acre recorded an explosion in deforestation during the Bolsonaro government. The average felling from 2010 to 2018 was around 300 km² per year, but in the last three years it has jumped to more than 700 km².

In 2021, according to data from Inpe (National Institute for Space Research), the state reached close to 900 km² of destruction in the Amazon. Compared to the more than 13,000 km² recorded across the entire biome in the last year, the number may seem small. But the problem is proportionality.

According to an analysis by Ipam (Amazon Environmental Research Institute), Acre has been the state that, proportionally, deforests the Amazon in Brazil. The problem is particularly concentrated in private areas and settlements.

Part of the critical points are on the banks of the BR-364, as in the municipalities of Feijó, Tarauacá, Sena Madureira and Rio Branco.

The experts consulted by Sheet state that, for some years now, “forestry”—an idea that can be summarized as a process of valuing the standing forest—was abandoned.

Ane Alencar, director of science at Ipam, recalls that Acre pioneered the idea of ​​preserving the standing forest with the creation of extractive reserves — and considered exemplary in structuring payment policies for environmental services. “However, it was not enough to inhibit the escalation of deforestation”, she concludes.

Sonaira Silva, a researcher at Ufac (Federal University of Acre), points out some actions that did not have the expected success: a condom factory and better prices for rubber and nuts.

Silva cites a survey by his team that observed that since 2017 there has been an increase of about five times in the area of ​​corn and soybean plantations in the state, which had inexpressive production until then.

These activities, they concluded, have taken place in areas of pasture that are already established — that is, they are not directly involved in deforestation. The point is that if the old pasture area is now occupied by grain, new land for cattle tends to be opened.

According to experts, the current deforestation in Acre is not the result of the local population. Rural producers from other states, attracted by low land values, drive this process.

“Acre has a natural vocation that was extractive for many years. The profile of local producers is not to deforest and they do not even have the conditions to do so”, says Jarlene Gomes, coordinator of Ipam in Acre. “Deforesting a large area is expensive.”

According to Gomes, in addition, the small local producer lacks sufficient incentives for agroecological and sustainable production.

The Chico Mendes Extractive Reserve (Resex) is an example of this. Despite rubber resistance fronts, data from Inpe point to a wave of deforestation in the area, even more intense than in the rest of the state.

“Is it over there [a Resex] is more like an area of ​​mini-farms than a reserve that preserves extractivism”, defines Gomes.

Added to all this is the construction of thousands of branches (unofficial roads) that cross the state and connect it to the Amazon. “This generates irremediable impacts”, says the Ufac researcher.

Gomes also recalls that, in general, deforestation does not generate GDP and is not linked to the development of a region or the fight against poverty, as it benefits few people.

Other problems related to deforestation are the fires and their smoke — coming from Acre itself and also from neighboring Amazonian states.

This results in years of life lost, warns Foster Brown, an associate professor at Ufac and a researcher at the Woodwell climate research center.

“[Há] effects on people’s health, in terms of regional and global climate, and in terms of quality and quantity of water in rivers”, says the scientist.

Garbage is another serious problem. According to the researchers consulted, there are problems with dumps in practically all municipalities in Acre.

THE Sheet contacted the Secretary of State for the Environment and Indigenous Policies, but there was no response until publication.

Polls of voting intentions in the state indicate that Gladson Cameli (PP), current governor and Bolsonaro ally, may be reelected in the first round. The second place is Jorge Viana (PT).

Cameli affirms, in his government program, that during his administration, agro Acre took on the importance and protagonism “for a long time denied by misguided policies”.

Among the actions proposed by the PP candidate are reducing bureaucracy in the environmental licensing system, expanding inspection of deforestation and burning, having green market projects and encouraging the proper disposal of solid waste.

Viana, in his government project, says he is “committed to sustainable economic development”, with value creation “from the use of the land, the forest and its biodiversity”. He also mentions “sustainable agribusiness”.

The PT candidate’s proposal talks about “fighting any type of land grabbing and invasion and effectively contributing to the mediation of agrarian conflicts”, in addition to promoting the bioeconomy, with products compatible with the forest, and gains from services environmental.

Five complaints of domestic violence in Patras only yesterday