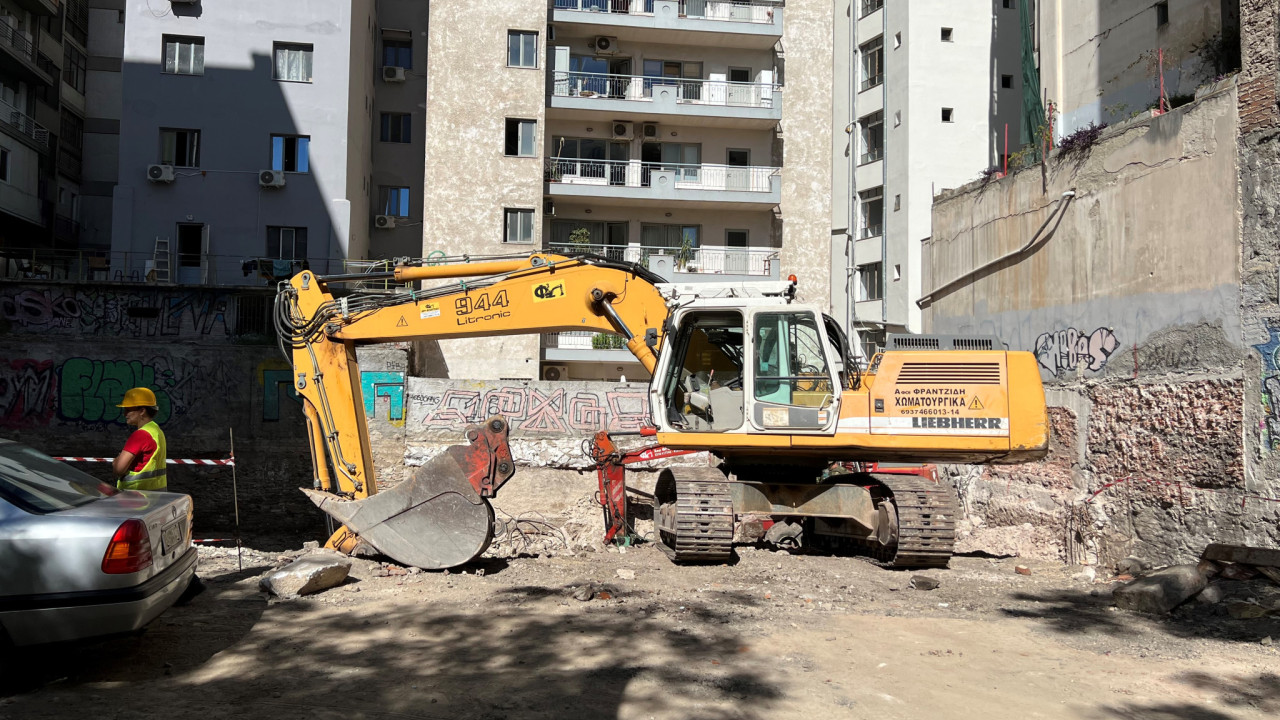 Police have cordoned off the area while they consider evacuating a nearby apartment building.

The number of shells found at the construction site, which is located on the street, is constantly increasing Leo the Wise in Thessaloniki.

A total of 29 oxidized (rusted) shells have been identifiedall active, by the pyrotechnicians of the Land Mine Clearance Battalion (TENX).

In particular, eight shells had been found consecutively in the previous days, yesterday a box with 15 identical shells, 33 centimeters and 81 millimeters in diameter from the Second World War was found during work, while another six were found this morning.

They all come from the same place and it is assumed that they existed in the area during the Occupation period ammunition depot.

Pyrotechnicians of the Greek army are constantly at the scene and with metal detectors they are investigating where the earthworks are being done by the excavator.

The owner and operator of the machines wears the necessary equipment for his protection as shells are found on a daily basis and he himself, as APE-MPE has stated, is particularly concerned.

Officers at the scene have cordoned off the area while they consider the possibility of evacuating a nearby apartment building.

At the specific construction site there was a three-story apartment building that was erected in 1954 and was demolished in 2004 according to local residents and professionals.