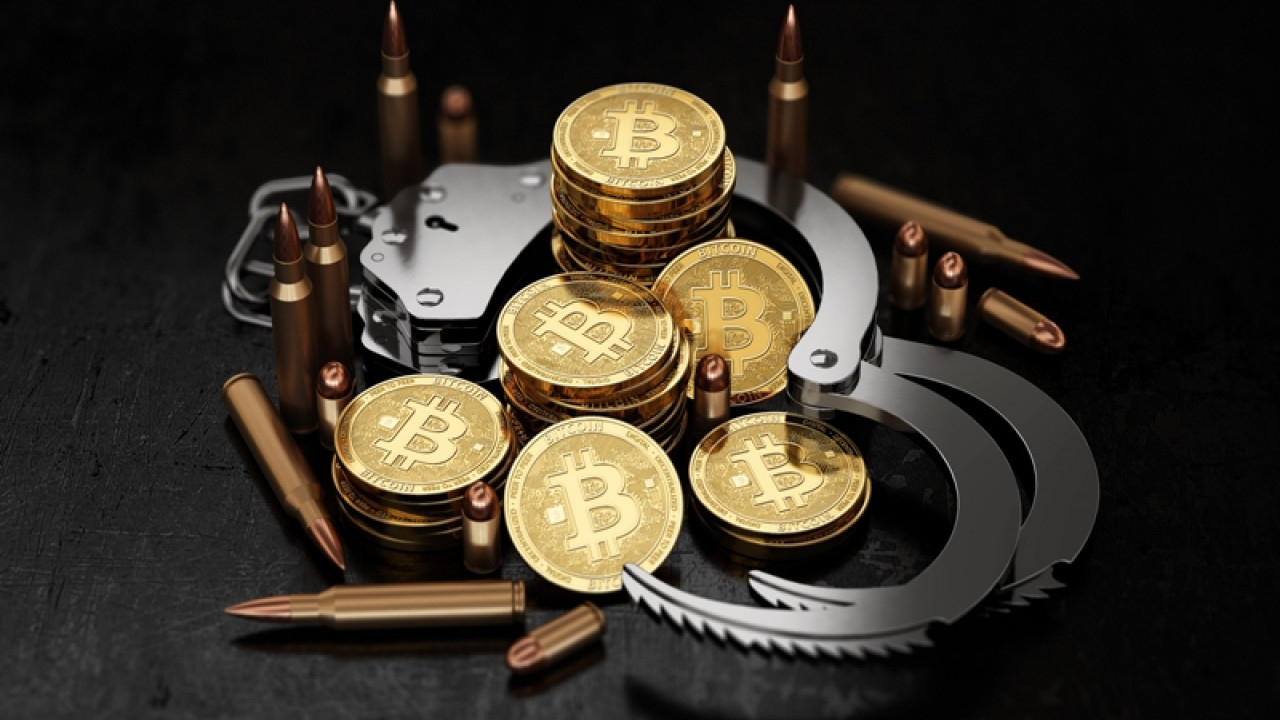 Bitcoin is seriously damaging the environment – It’s not ‘digital gold’

As the years pass, the creation (‘mining’) of the most popular digital cryptocurrency, Bitcoin, which requires many thousands of computers to work at full capacity, consumes more and more electricity and thus becomes less and less sustainable for the environment, according to new scientific assessments. Within a year the use/consumption of electricity for the global production of bitcoins is estimated to be about 50% greater than the annual electricity consumption in Greece.

A new study from the University of New Mexico in the US, which was published in the journal “Scientific Reports”, shows that its production in 2020 required 75.4 terawatt hours (Twh) of electricity, more than all the electricity consumption in Austria (69.9 Twh), Greece (about 50 TWh) or Portugal (48.4 Twh) . The researchers estimate that – the carbon dioxide equivalent – emissions into the atmosphere due to the use of electricity to produce bitcoins increased 126 times in just six years, from 0.9 tons per cryptocurrency in 2016 to 113 tons in 2021.

“We found no evidence that bitcoin mining is becoming more sustainable over time. Rather, our findings suggest the opposite: bitcoin production becomes dirtier and more climate-damaging over time. In short, bitcoin’s environmental footprint is moving in the wrong direction,” said lead researcher Associate Professor Benjamin Jones.

In terms of impact on climate change, bitcoin production is more comparable to oil drilling and refining than gold mining. The researchers say that instead of bitcoin being considered “digital gold,” it should rather be compared to other highly energy-intensive products such as beef production or fossil fuels (oil and natural gas) themselves.

Each bitcoin produced in 2021 is estimated to have caused $11,314 in climate damage, with the total damages from all bitcoins produced worldwide exceeding $12 billion between 2016-2021. It has been estimated that bitcoin’s climate damages averaged 35% of the currency’s market value between 2016-2021, more than the corresponding figure for producing beef (33%) and slightly less than producing gasoline from oil (41%) and natural gas (46%).

“Worldwide the mining or production of bitcoin uses a staggering amount of electricity, mostly generated from fossil fuels such as coal and natural gas. This causes correspondingly huge amounts of air pollution and carbon emissions, which has a negative impact on the global climate and our health. We found several cases between 2016-2021 where a bitcoin was more damaging to the climate than its monetary value. In other words, bitcoin mining sometimes creates climate damage that costs more than the value of a cryptocurrency. This is highly problematic from a sustainability perspective,” Jones said.

Bitcoin’s share of the global cryptocurrency market is estimated at around 40%.

Facebook
Twitter
Pinterest
WhatsApp
Previous article
Burkina Faso: Soldiers with guns on the streets and heavy fire in the capital
Next article
Analysis: Economy has become a crutch in the debate between presidential candidates