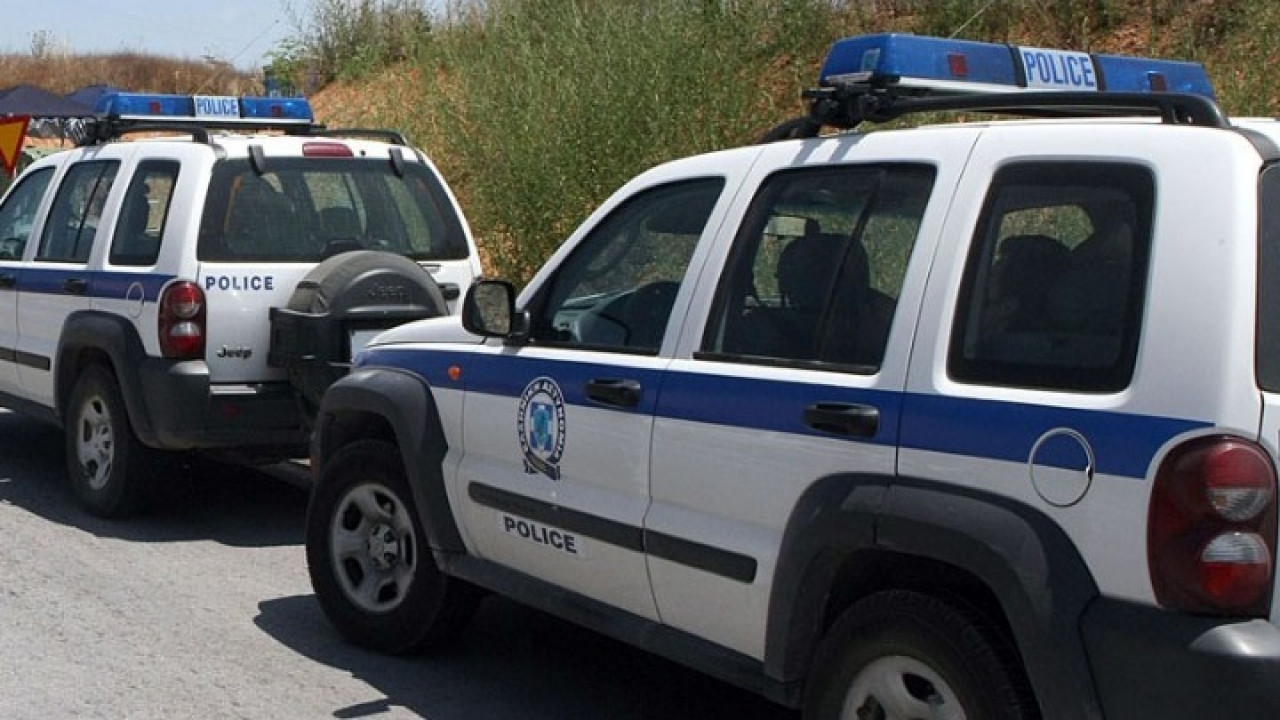 Shock from the crime in Kavala: Mother and baby killed for custody – Audio

The crime took place this morning in the village of Lekani in the stable of the 54-year-old as he was a breeder by profession – The perpetrator committed suicide.

Public opinion in Kavala is shocked by the cold-blooded murder of a 31-year-old mother and her 10-month-old baby by her estranged partner, who took his own life after the murder.

The crime took place this morning in the village of Lekani in the barn of the 54-year-old as he was a breeder by profession.

It is still unknown how the 31-year-old and the baby were found in the 54-year-old’s stable, as the couple – who were not married – were separated.

The legal dispute between the couple over the custody of the 10-month-old infant is considered as the cause of the murder, as his mother, who was Greek-German, was thinking of moving with the baby permanently to Germany.

However, according to police sources, no incident of domestic violence had been reported to the police, while the murderer and then a suicide bomber legally possessed the hunting rifle that caused the death.

The news of the death fell like a “bombshell” in the village when the first cousin of the perpetrator was informed while he was in the coffee shop. With him was the deputy mayor of Orinos Mr. Terzopoulos Ioannis who spoke to skai.gr.

“My cousin told me to go from there, to the stable 1.5 km outside the village, but I couldn’t face the sight and I didn’t go… They had problems, courts for the child. “Canes doesn’t know what happened this morning, what happened, only they knew, but… they’re going,” said the mayor characteristically.

Facebook
Twitter
Pinterest
WhatsApp
Previous article
All eyes on Victoria Beckham’s show – By her side will be her son and her… “beloved” daughter-in-law
Next article
German press: Turkey is a “difficult” partner – for many member states it is a pariah state