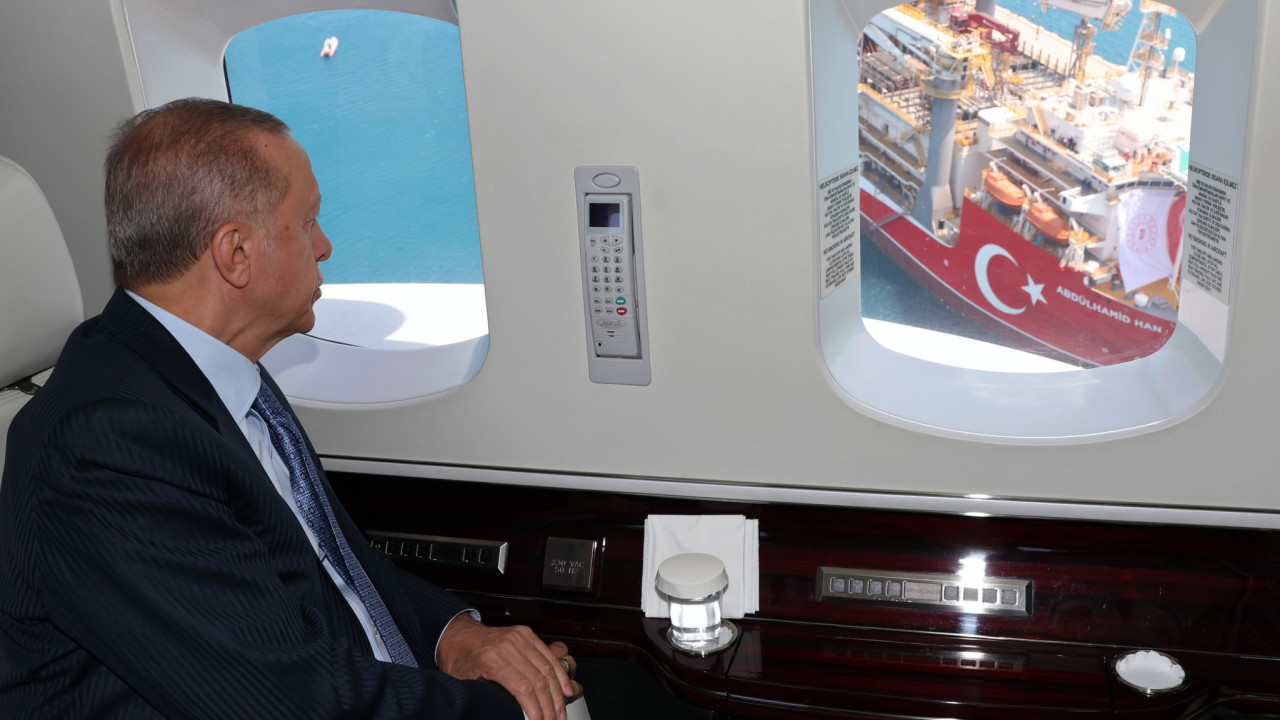 German press: Turkey is a “difficult” partner – for many member states it is a pariah state

In the tension that prevails in Greek-Turkish relations, and especially in the aggressive rhetoric of the president Tayyip Erdogan, another publication of hers is mentioned Süddeutsche Zeitung: “With his lionizing, Erdogan, who goes to elections in June at the latest, is undoubtedly practicing domestic politics. It targets Turkish nationalism and decades-long strained relations with its Greek neighbors. But it is also undoubted that the balance of power in the Aegean has changed to the detriment of Turkey. (…) For a long time, the US seems to be getting tired of dealing with such an important and difficult partner as Turkey. At the same time, they are expanding their relations with Greece, where they have intensified their military presence, expanding their bases. In addition, Washington is supplying more weapons to Athens. These include the F-35, the most modern western fighter jets.”

There is something else that angers Erdogan, notes the Munich newspaper: “Recently the US lifted the arms embargo against the Republic of Cyprus, which, for the first time since 1987, will once again be able to obtain US weapons without restrictions . This could further change the balance of power in the Eastern Mediterranean, to the detriment of Turkey.”

However, the correspondent of the newspaper expresses an understanding of Turkey’s position vis-à-vis the West – and especially in Europe Tageszeitung in Istanbul, in today’s article: “Twenty years ago, Turkey was a country that ardently hoped to join the EU and was also firmly entrenched in NATO. Shortly after the EU began accession negotiations in 2005, there was a change of government in Germany, from Gerhard Schroeder to Angela Merkel, and in France from Jacques Chirac to Nicolas Sarkozy. Thus the negotiations were de facto terminated, regardless of whether Turkey met the criteria or not. Since then the accession process has frozen, and for many member states Turkey has become a pariah state. In recent months, Turkish citizens have found it very difficult to get visas for the Schengen area, even if they have family ties to the EU. Without the EU’s protective umbrella, Turkey would collapse economically if it also applied sanctions against Russia.”