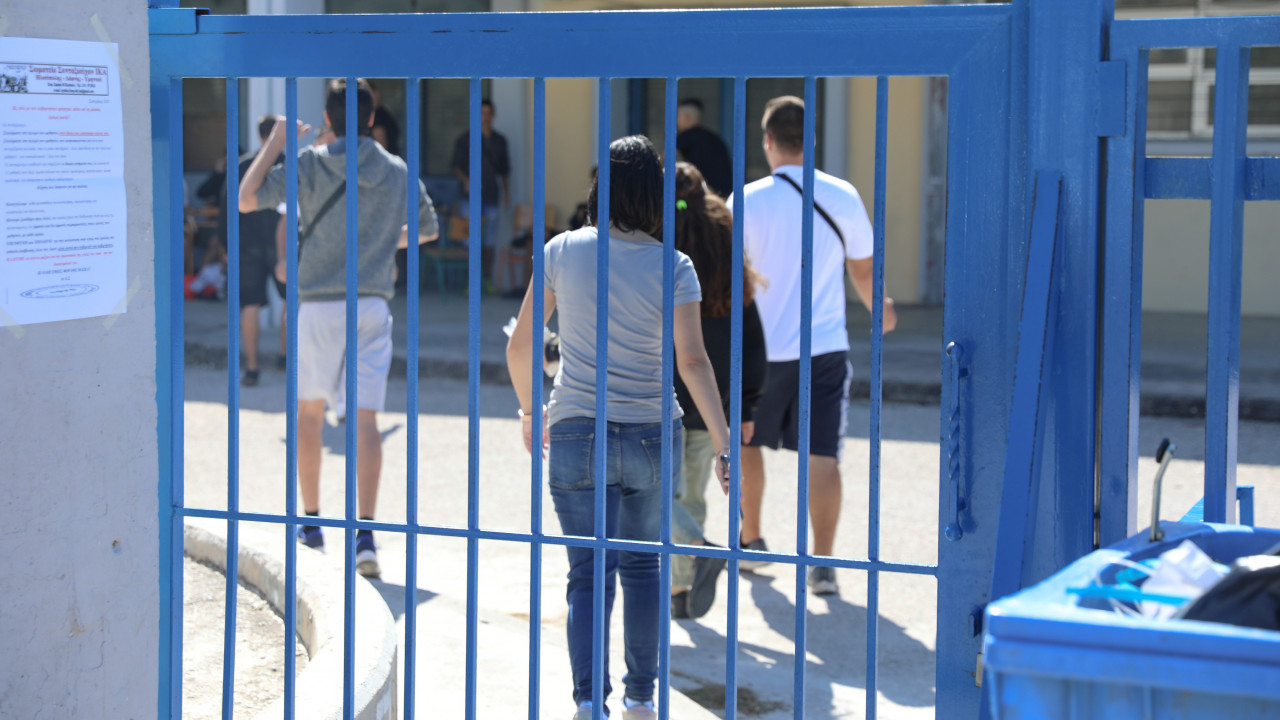 A woman on a rampage broke into a school in Volos: “I will eat you” shouted at the students and threatened to stab them

“I will eat you, I will beat you” shouted the 42-year-old woman. She wasn’t the mother of some schoolboy

An unprecedented disturbance prevailed in a school in Volos this morning when a woman entered the school yelling and threatening to stab the students.

Panic prevailed, the students and the teachers were shocked by the incident. The woman continued the threats but did not show whether or not she had a knife on her. The management immediately called the police, who intervened and arrested the woman.

The woman, from Albania 42 years old, he entered the school in a rage and characteristically shouted “I will eat you, I will beat you”. In her delirium she mentioned something about a student, but no one could understand what she was saying and what she meant. However, she was not the mother of any student at the school.

The police rushed to the scene, and finally found a knife in the woman’s possession, which, like her, she had not revealed to the students and teachers, despite her threats.

As it became known, the 42-year-old is divorced and the mother of two children. Her children do not attend the school that was invaded, but according to the information, they are brought school students to bully to one of her children but also to herself.

Fortunately, after the arrival of the police, spirits calmed down, although the incident caused great disturbance to students and teachers.

The woman was arrested and ordered to involuntary hospitalization.

Facebook
Twitter
Pinterest
WhatsApp
Previous article
Opinion – Ignacio Ybáñez: The time has come to speed up climate action
Next article
Crime in Kavala: The perpetrator had another family with 2 children and grandchildren