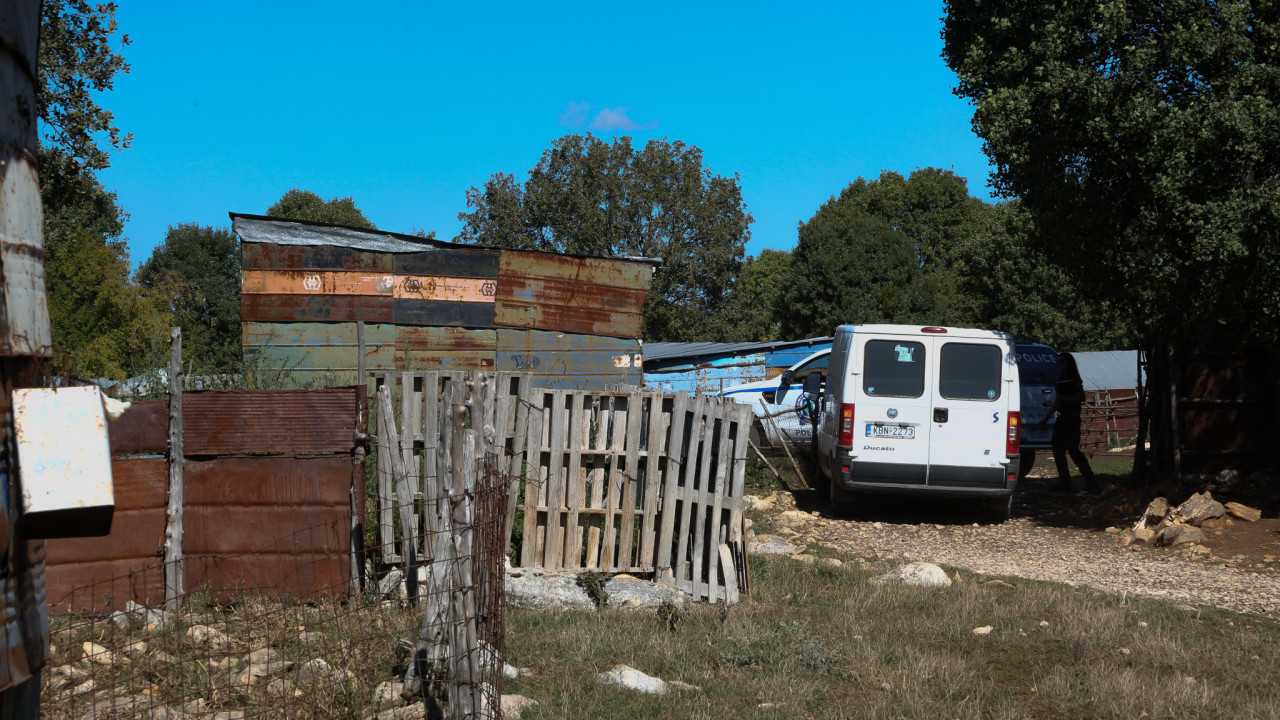 Crime in Kavala: The perpetrator had another family with 2 children and grandchildren

Shock from the tragedy in Lekani – a 56-year-old man killed his ex-partner and their 10-month-old child in a corral and then committed suicide.

The dispute over the custody of the child he had with his partner was, as everything shows, the one that “weaponized” the hand of the 56-year-old murderer and with his own hand, who shocked the small community of Lakani in the municipality of Nestos by initially killing the 29-year-old woman and the newly their 10-month-old child and then ending his life.

According to the testimony of his friend and fellow villager, who helped him with the breeding of sheep and goats, the 56-year-old livestock farmer he had realized that he would probably lose custody of the child in court – which took place a few days ago.

The 56-year-old was married, the father of two children with grandchildren, but he had reportedly broken off relations with his previous family, who live in another area of ​​Kavala.

As his 50-year-old friend said while speaking to APE – MPE, it all started when his partner, after deciding to divorce, forbade him to see the child although the 56-year-old showed interest in their little boy who was baptized two months ago with the name Stylianos. The little one’s godfather was also a personal friend of the 56-year-old.

The perpetrator is hard-working, peaceful but aloof

The residents of Lekani describe the 56-year-old man as particularly industrious as they spend almost the whole day raising the large number of goats and sheep he kept in paddocks in the area. In fact, sometimes, some of his fellow villagers went to help him so that he could make ends meet. However, he didn’t have much social connections with the inhabitants of the village and as they point out in the past he has not shown criminal behavior, it didn’t cause any problems while they do not know if he had various health problems that affected his behavior.

THE 29 years old partner of the 56-year-old who met a tragic death by his own hands born and raised in Germany where her mother also lives, who comes from Lekani, a village where she also maintains her father’s house.

The 29-year-old woman was a photographer and especially loved her birth mother. During her stay in the village, she had also created a particularly elegant photo album with many photos of the village and its inhabitants. Everyone is talking about one very kind girl who met the 56-year-old when he came to Greece, entered into a relationship with him and had a child, whom he recognized, without having been married.

Problems did not take long to appear in the couple’s relationship and as the 56-year-old’s friend and fellow villager points out, he often advised him.

Some other times the village priest also tried to approach them to advise them.

However, it should be noted that within fifteen days this is the second homicide that has shocked the society of the municipality of Nestos. A few days ago, a 25-year-old man had killed a 52-year-old man in cold blood in Chrysoupoli outside the marble processing company where they worked.

Facebook
Twitter
Pinterest
WhatsApp
Previous article
A woman on a rampage broke into a school in Volos: “I will eat you” shouted at the students and threatened to stab them
Next article
I won’t be able to sell my pound notes this Friday; what do I do now?