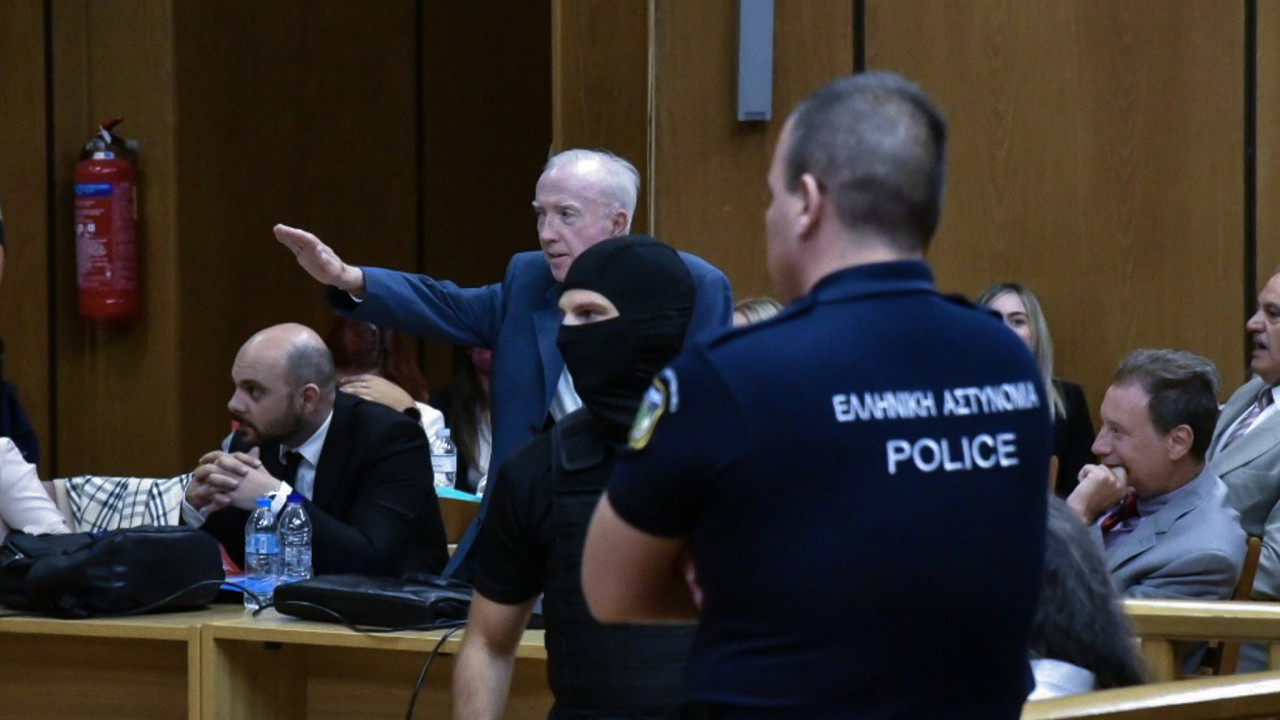 The president of the Athens Bar Association requests a preliminary disciplinary investigation into the specific incident, while also asking the President and the Prosecutor of the First Five-Member Court of Criminal Appeals of Athens to deal with such behaviors in their own

The immediate intervention of the president of the Athens Bar Association (DSA), Dimitris Vervesou, caused the Nazi salute incident by a defense attorney at the Golden Dawn trial, specifically the Konstantinos Pleuris, before the Court.

Mr. Vervesos requests that a preliminary disciplinary investigation be carried out for this specific incident, while at the same time he requests the President and the Prosecutor of the First Five-member Court of Criminal Appeals of Athens to take all those actions to deal with such behaviors during the trial.

In particular, the president of the DSA, after becoming aware of publications in the printed and electronic press and related photographic material, from which it appears the rendering of a Nazi salute by a defense attorney in the Golden Dawn trial, before the Court, sent letters:

It is recalled that last Thursday there was tension in the court during its examination Magdas Fyssa which had a confrontation with one of the advocates of Yiannis Lagos, Konstantinos Pleuris, who gave a Nazi salute in the presence of the judges who at that moment were preparing to leave.