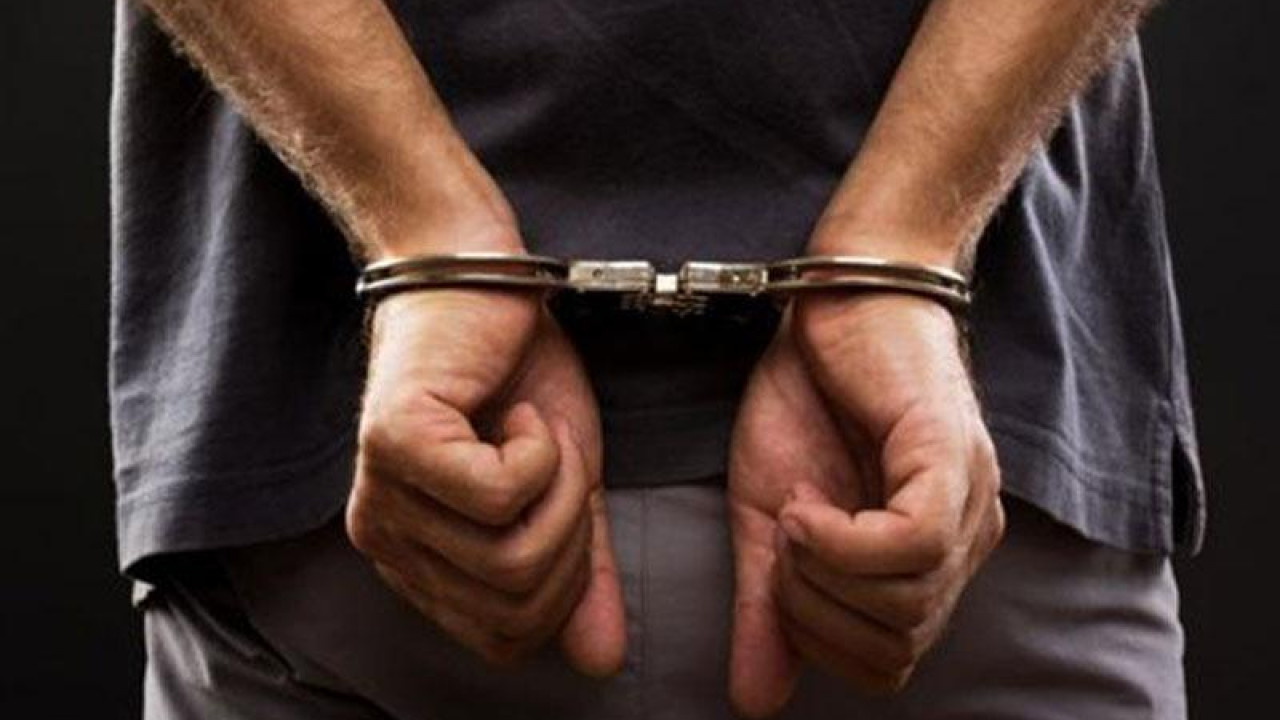 A fugitive baripoinite was arrested in Petropolis

He was involved in a criminal organization that trafficked drugs

He was arrested yesterday (9/10) at Petersburgby police officers of the Investigation Department of the Attica Security Directorate, 47 years old against whom a conviction was pending in which he was sentenced to sixteen years in prison, for the offenses of forming and joining a criminal organization and the particularly distinguished case of drug trafficking jointly and professionally.

Specifically, the accused participated in criminal organizationwhich based on an established criminal plan, was active in importing narcotics in Greece, in their transport and possession for the purpose of further disposal. In particular, the members of the organization had established a transport company based in a neighboring country and carried out covert transport of narcotics with trucks.

It is a criminal organization with a structured composition and structure, whose members had distributed and distinct roles during their activities. The arrested person was charged, as an invisible partner and financier of the transport company, with communication and transactions, as well as the transport of legal products, from and to companies based in Attica.

Additionally in April 2021, at Port of Igoumenitsa following a check carried out by the Port Authority, a quantity of cannabis with a total gross weight of 282.66 kg was found in a truck of the above-mentioned company, carefully hidden in legal cargo.

The 47-year-old from his criminal activity earned a financial benefit that exceeds 150,000 euros. The arrested person was taken to the competent Prosecutor’s Office.