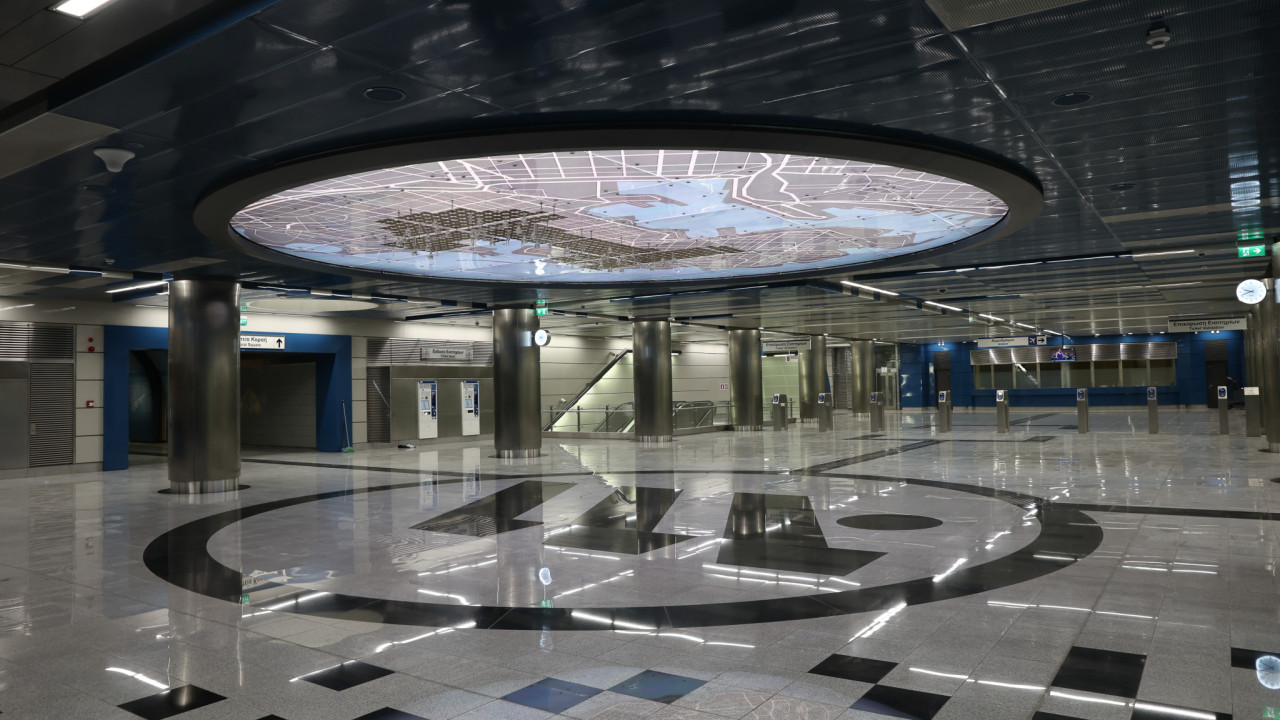 The metro will arrive in Piraeus from noon today, October 10, 2022, as three new stations are delivered to its network, “manic”, “Piraeus” and “Municipal theatre”. The inauguration of the station takes place in the presence of the Prime Minister, Kyriakou Mitsotakis.

Immediately after, at 2:00 p.m., the routes will start, serving tens of thousands of workers and citizens of the city, while the beneficial consequences in terms of both traffic on the roads and parking, which is a real headache, are eagerly awaited for the area.

According to those in charge, with the operation of the above stations, a daily increase in total passenger traffic on the Metro network is expected by 132,000 citizens per day, reducing both the traffic of cars. vehicles by 23,000 per day as well as carbon dioxide emissions by 120 tons per day. It is noted that the total time from the port to the airport will be covered by the Metro in just 55 minutes.

THE “MUNICIPAL THEATRO” STATION IN PIRAEUS

THE “PIRAEUS” STATION IN THE PORT OF PIRAEUS

According to Attiko Metro, this is an investment of 730 million euros in areas of the Municipality of Piraeus and the Municipalities of the wider region (Nicaea, Korydallos, Agios Varvaras) which currently have severe traffic problems.

The “Piraeus” station will now be an important transportation center, since two Metro Lines (1 and 3), the Port, the Suburban Railway and the Tram are functionally connected there, thus facilitating transfers between all means of transport.

Facebook
Twitter
Pinterest
WhatsApp
Previous article
Ukrainian Foreign Minister on the Russian strikes: “Putin is a terrorist – We will take revenge”
Next article
“Recycle in your Municipality’s Blue Bins!”