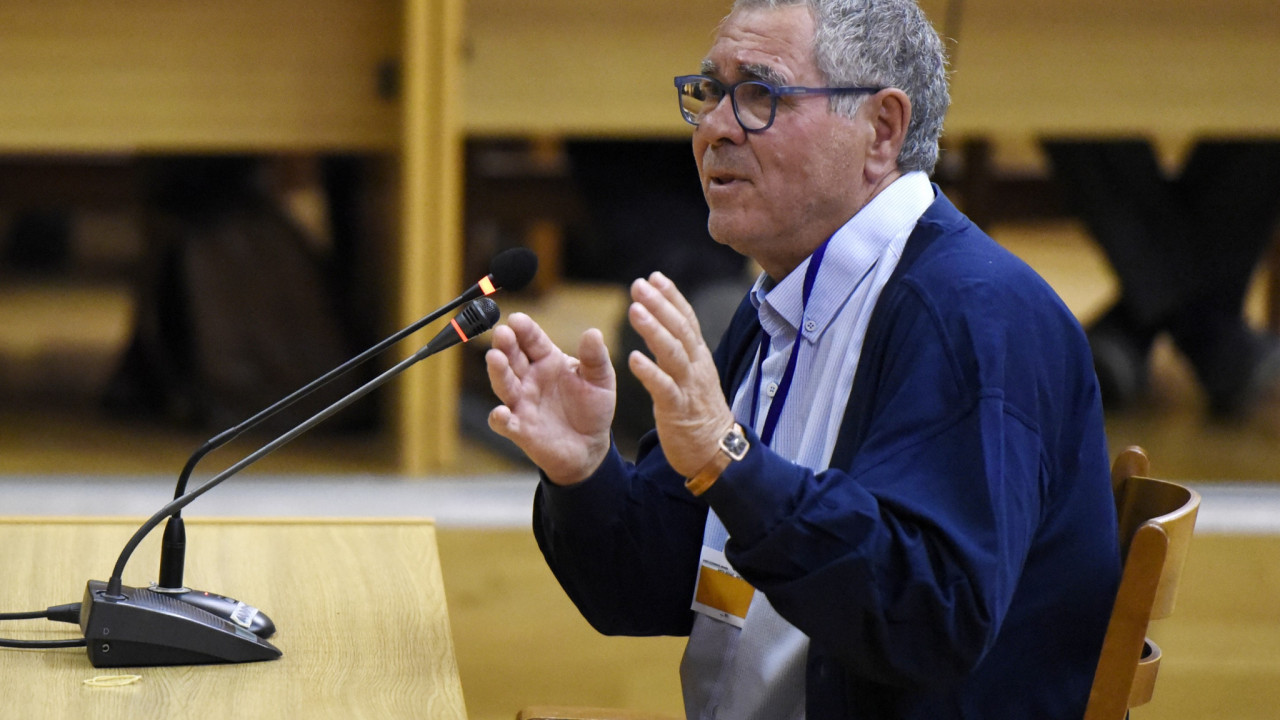 Panagiotis Fyssas: “I saw Pavlos down with his eyes open, I didn’t see much blood and I said luckily…”

In his testimony, Panagiotis Fyssas spoke of an organized plan to kill his son, because he spoke anti-fascist through his songs.

For an organized plan murder Paul’s father and sister speak Blowwhich they filed today at the Court of Appeal in the Golden Dawn trial.

The father’s words are shocking.

In an atmosphere of tension and in the absence of the lawyer of Yannis Lagos, Konstantinos Pleuris, after his Nazi salute in the court, at the session on Friday, the hearing continued.

THE Panagiotis Fyssaswho arrived at the scene of the murder minutes later and saw his child stabbed, described the events of the fateful night.

He stated: “I saw Pavlos down with his eyes open, I didn’t see much blood on the sidewalk and I said luckily. I tell Chryssa “what’s wrong with Paul?” and he says “he is tired”. I went to his ear “Paul! Paul!” I shouted».

Panagiotis Fyssas spoke of an organized plan to kill his son, because he spoke anti-fascist through his songs.

Pavlos’ sister Fyssa was also on the witness stand, who soon finished her testimony.

“I know that my brother went to see the ball and was murdered in his neighborhood… The perpetrators look at us with hatred, that they have killed our man and we are afraid to find our justice.” said Irini Fyssa.

Facebook
Twitter
Pinterest
WhatsApp
Previous article
Mahsha Amini’s family in Iran receives death threats: “If you protest, we will kill you”
Next article
EU: Russian strikes against civilians in Ukraine “war crimes” – “Those responsible will be held accountable”