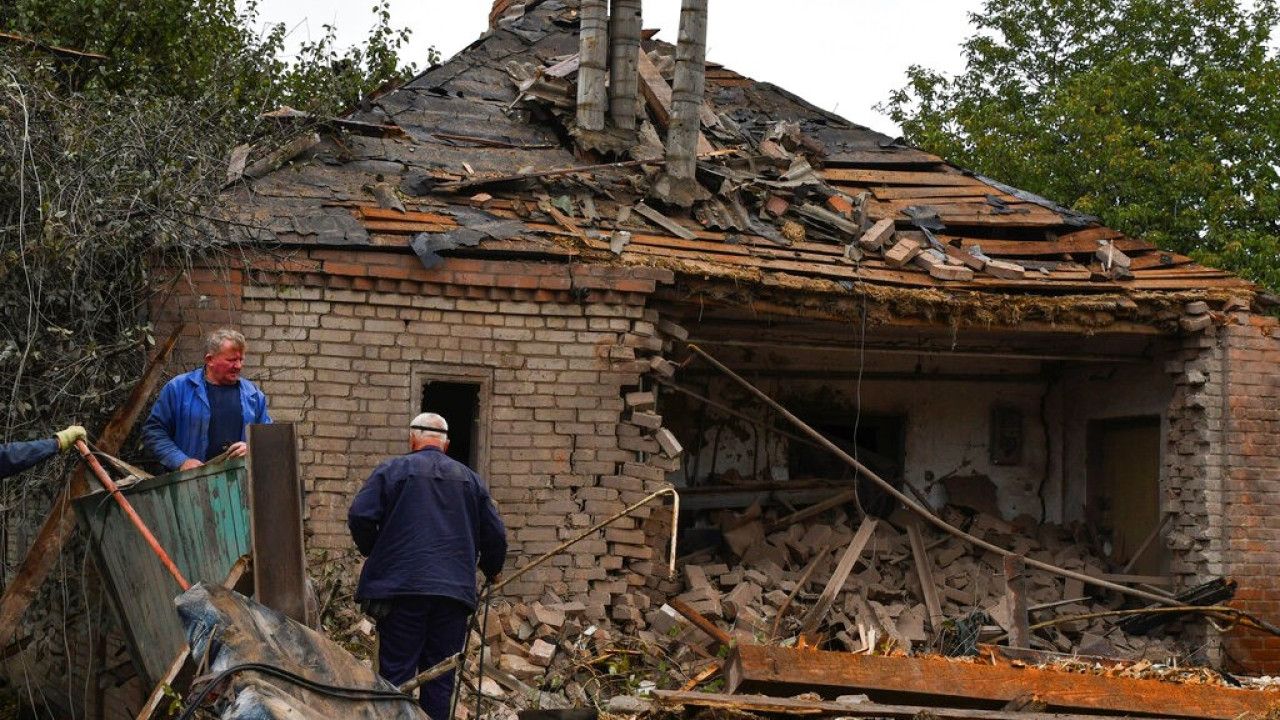 EU: Russian strikes against civilians in Ukraine “war crimes” – “Those responsible will be held accountable”

“Ukraine is the victim, not the aggressor,” said the representative of the Commission, responsible for foreign policy matters, Peter Stano.

“The indiscreet ones attacks against civilians are tantamount to war crimes” and those responsible will be held accountable, the Commission’s foreign policy spokesman Peter Stano about Russia’s missile attacks on Kyiv and other Ukrainian cities, in which at least 10 people have lost their lives.

“H EE condemns in the strongest possible terms the heinous attacks on civilians and urban infrastructure. These attacks are barbaric and all they show is that the Russia chooses tactics aimed at indiscriminate bombing of civilians. This is against international humanitarian law. These indiscriminate strikes against civilians amount to war crimes,” said Peter Stano, stressing that the EU reminds that “all those responsible will be held accountable.”

“This is a further and completely unacceptable escalation of the war,” continued Peter Stano, and added that the statements of the President of Belarus Alexander Lukashenko also contribute to the further escalation of the situation, not only Ukrainebut in the whole area.

“Russia’s horrific attacks against Kiev and other cities across Ukraine show the Kremlin’s desperation. These indiscriminate attacks on civilians are war crimes. We remain committed to supporting Ukraine and holding the Russian regime accountable – we will address this with our G7 partners,” says Charles Michel.

Regarding the “false accusations” by the Lukashenko regime against Ukraine, that it was planning an attack on the territory of Belarus, the Commission spokesman said that these are “totally unfounded and ridiculous accusations”. He emphasized that “Ukraine is the victim, not the aggressor”, while reminding the Belarusian regime that Ukraine is being brutally attacked, which violates the UN Charter and violates international law.

“We call on the regime in Minsk to refrain from any involvement of Belarus in this brutal illegal enterprise. We urgently call on Minsk to immediately stop allowing Belarusian territory to serve as a launch pad for missiles, including the very recent missile attacks against Ukrainian territory,” he added.

Peter Stano also reminded that the EU is committed to supporting Ukraine in all areas (economic, political, diplomatic) and of course with military aid and that the EU High Representative has already proposed the 6th tranche of arms funding to Ukraine, which is expected to be approved by the member states.

As for the imposition of further sanctions, the same spokesman stressed that the EU is ready to do whatever it takes to limit the Kremlin’s ability to continue the brutal war. He reminded that eight sets of sanctions against Moscow have been approved and that sanctions are increasing in response to developments. “Member states will decide what the next steps will be,” he added.

Facebook
Twitter
Pinterest
WhatsApp
Previous article
Panagiotis Fyssas: “I saw Pavlos down with his eyes open, I didn’t see much blood and I said luckily…”
Next article
Politics, jealousy and female rivalry: Understand the fight between Carlinhos Maia and sister-in-law