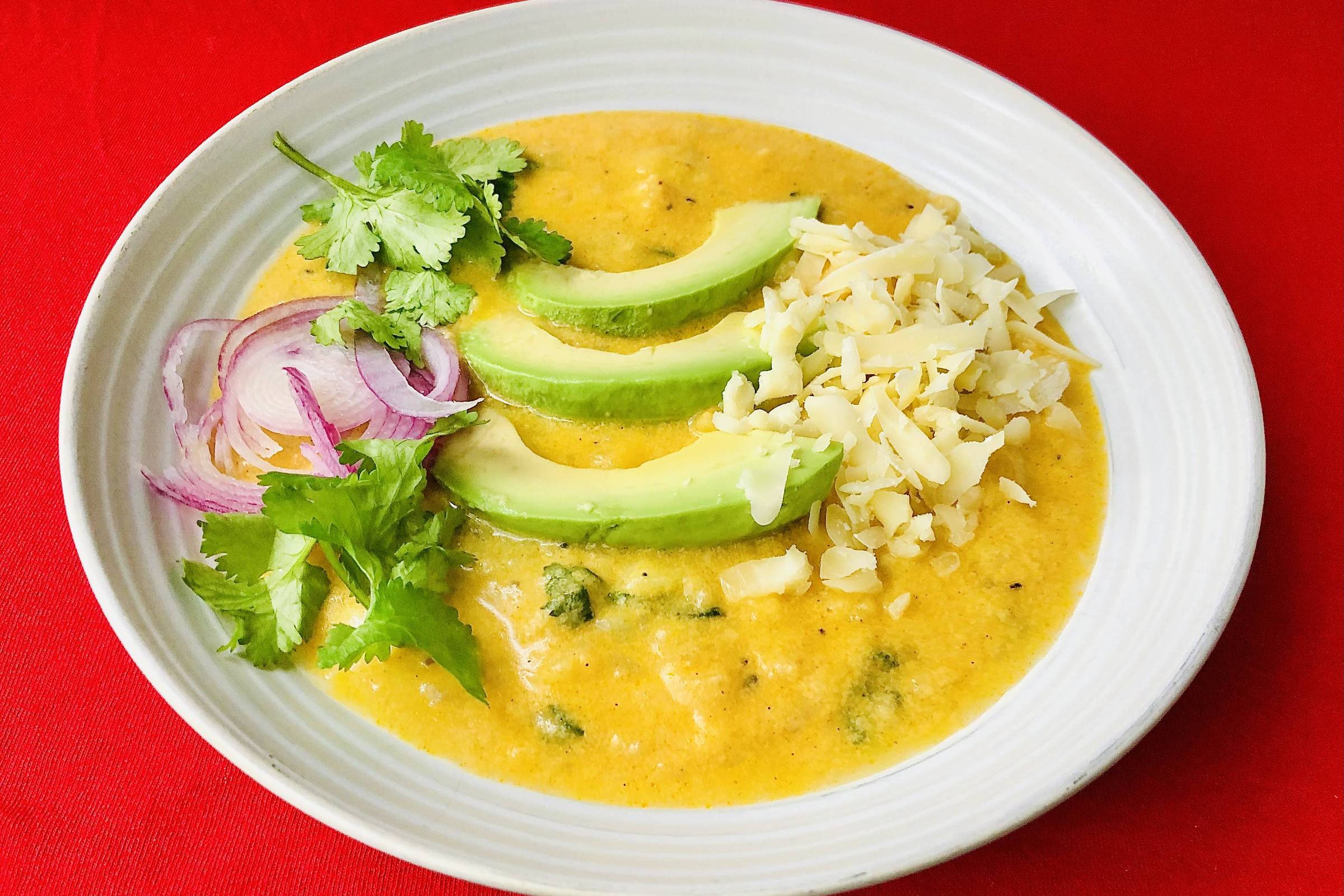 Opinion – Recipes from Marcão: Sopa do Ecuador is potent in seasonings and has potato as the main ingredient

Today’s revenue comes from Ecuador, which plays the Cup in the group of host Qatar and is one of only two South American countries that do not share a border with Brazil (the other being Chile).

The Equator, as you can see from the name, is cut by the equator. Despite this, it is a country with a good climate variety, due to the Andes mountain range: the capital Quito is at almost 3,000 meters of altitude and, there, the nights are always cold.

The potato originated in the Andean mountains, which was domesticated by indigenous peoples and carried by the Spaniards to the rest of the world. It’s impossible to imagine today’s cuisine without potatoes — let alone the cuisines of the Andes.

We tend to think of potatoes as an accompaniment to meats, but in the Andean diet, it takes center stage in several recipes.

This is the case with locro de papa, a potato and cheese soup that Ecuadorians drink to warm up in the cold of the altitude.

There are very few ingredients — apart from potatoes and cheese, just onions, garlic, milk, avocado and seasonings — and a very simple preparation, made in less than an hour, in a single pan.

I admit that the description of the locro de papa, for its spartan simplicity, arouses the suspicion of being a kind of, I don’t know, bland food. I had this suspicion until I prepared the soup. I changed my mind.

You will also change when you realize that onion, cumin, paprika and coriander form a very potent team of flavors. It’s a delight.

As for the potato, it must be chopped into pieces of different sizes. The intention is that part of it dissolves in the broth, making the soup full-bodied, and the other part remains solid, chewable.

Ecuadorians tend to beef up their flavors even more with garnishes — or, as it’s fashionable to say, “toppings.” The most classic are avocado and a little more coarsely grated cheese. But you can also add toasted corn, hot sauce, more cilantro and more onion.

1 bunch of cilantro (separate some for the garnish)