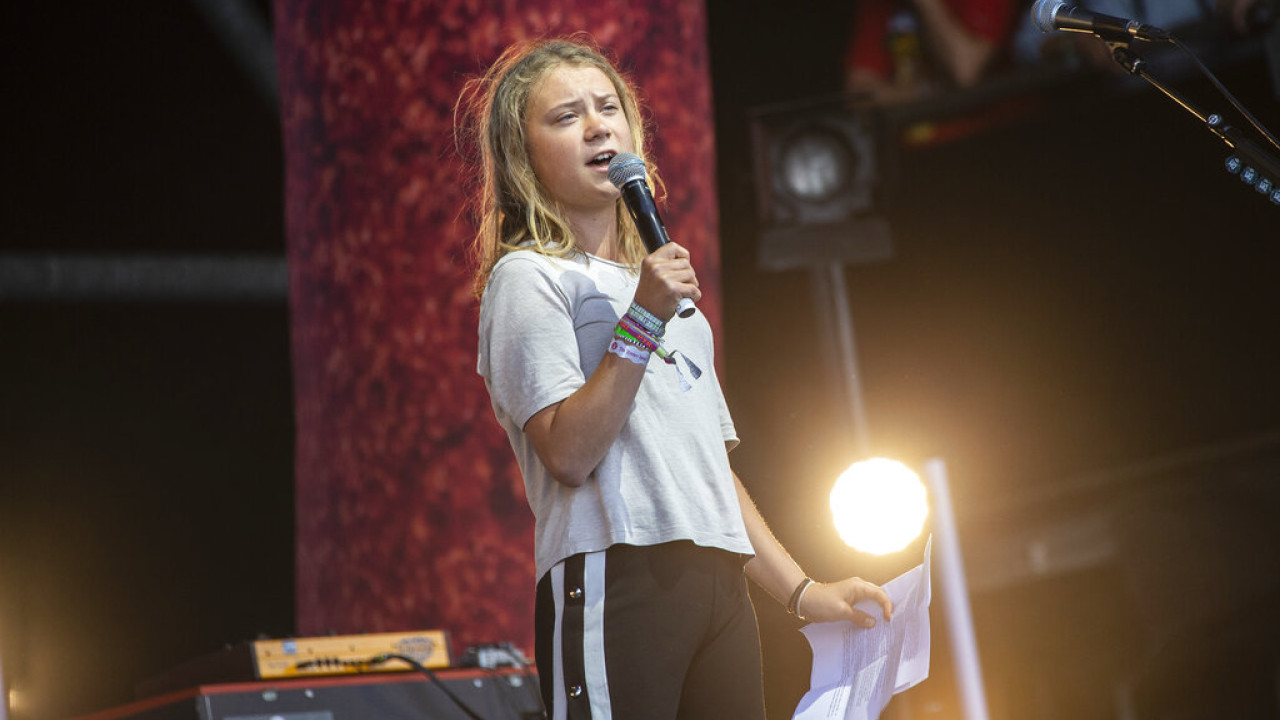 “Personally, I think it’s a bad idea to rely on lignite while the nuclear power plants are still operating. Since they are already working, I think it would be a mistake to close them and switch to lignite”

In favor of the continuation of the operation of nuclear power plants, the climate activist spoke Greta Thunbergpointing out that nuclear power is preferable to lignite.

“I personally think it is a bad idea to rely on lignite while the nuclear plants are still operating. Since they are already working, I think it would be a mistake to close them and switch to ligniteMs Thunberg said, according to a pre-release excerpt of an interview she gave to German public broadcaster ARD’s first channel, to be shown tomorrow.

The statement of the young activist from Sweden was immediately used by Minister of Justice Marco Busman, whose party (FDP) is in favor of keeping the nuclear plants – which were scheduled to be shut down for good at the end of the year – in operation. “Even Greta Thunberg is in favor of keeping Germany’s nuclear power plants running. Another proof that this is the right thing for grid stability, price reduction and climate neutrality,” Mr. Bussmann wrote on his Twitter account, taking aim at “green” Economy Minister Robert Habeck, who insists nuclear plants must be shut down.

In the same interview, Greta Thunberg also indicated that while she understands the need to protect citizens from high energy prices, she believes that investment in fossil resources should be stopped, warning that it is not sustainable to not be able to see beyond a year in the future. The 19-year-old Swede also emphasized that the consequences of the climate crisis should not be ignored even in times of war. “Every war is a disaster. On many levels. But you have to eh

Facebook
Twitter
Pinterest
WhatsApp
Previous article
Kyiv announced that it had repatriated 62 bodies of fallen soldiers
Next article
Rape of a 12-year-old girl in Colonos: These are the two defendants – Their details and photos have been released