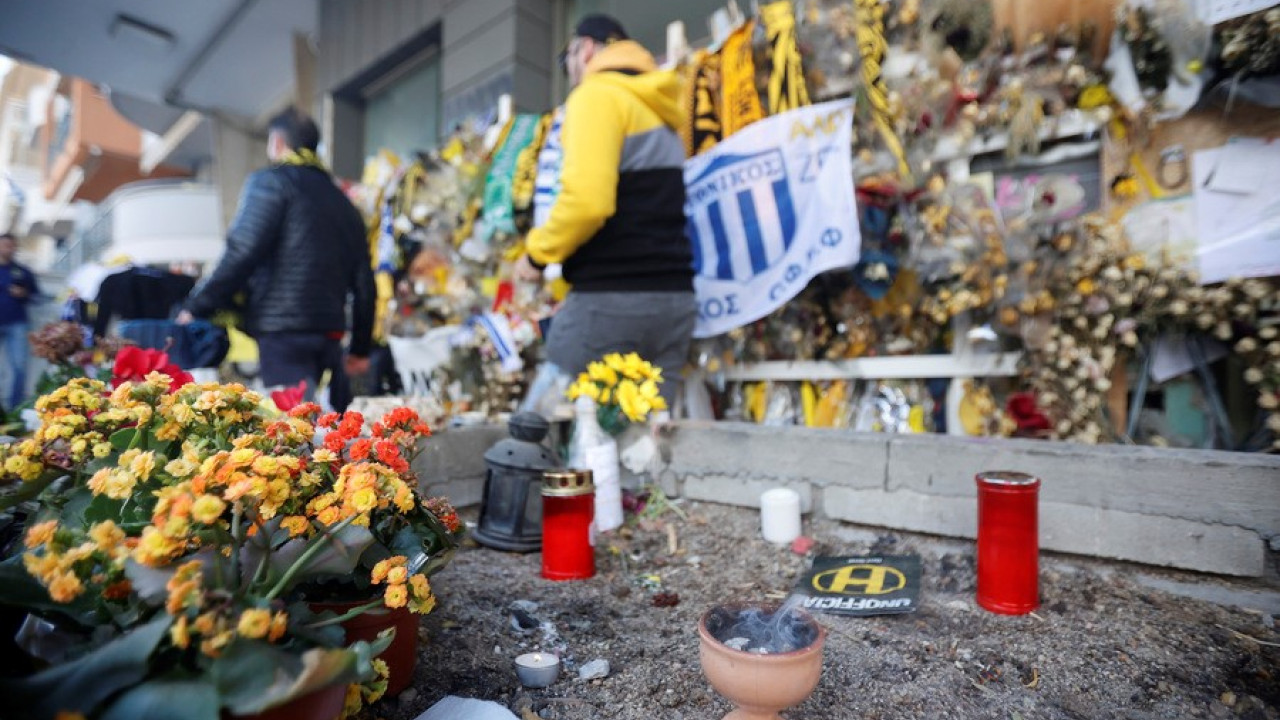 In Thessaloniki, the trial for the murder of 19-year-old Alkis

The Prosecutor of the Supreme Court put on record the family’s request that the trial be held in Athens for security reasons.

The trial of the defendants for his murder will finally be held in Thessaloniki Alki Kampanouon February 1st at Charilaou and the injury of his two friends.

According to ERT, the 12 young people accused of murder of the then 19-year-old Alki, will sit in the accused’s dock in the district of the Appeal Court of Thessaloniki.

Read about it: Murder of 19-year-old Alki: The profile of the perpetrators

The Prosecutor of the Supreme Court put on record the family’s request that the trial be held in Athens for security reasons.

It was preceded by the negative recommendation of the head of the Prosecutor’s Office of Thessaloniki, Angelos Kamilaris, on the grounds that there is no issue that cannot be dealt with in the mixed sworn courts of Central Macedonia.

The trial is expected to be scheduled in the near future.

– one of them for attempted homicide in the case of the second injured young man – a friend of the murdered man, and the remaining 11 as simple accomplices in this act,

– all for assault and possession of objects that can cause bodily harm, with the aggravating provisions of the Sports Law, as well as for illegal carrying and use of weapons.