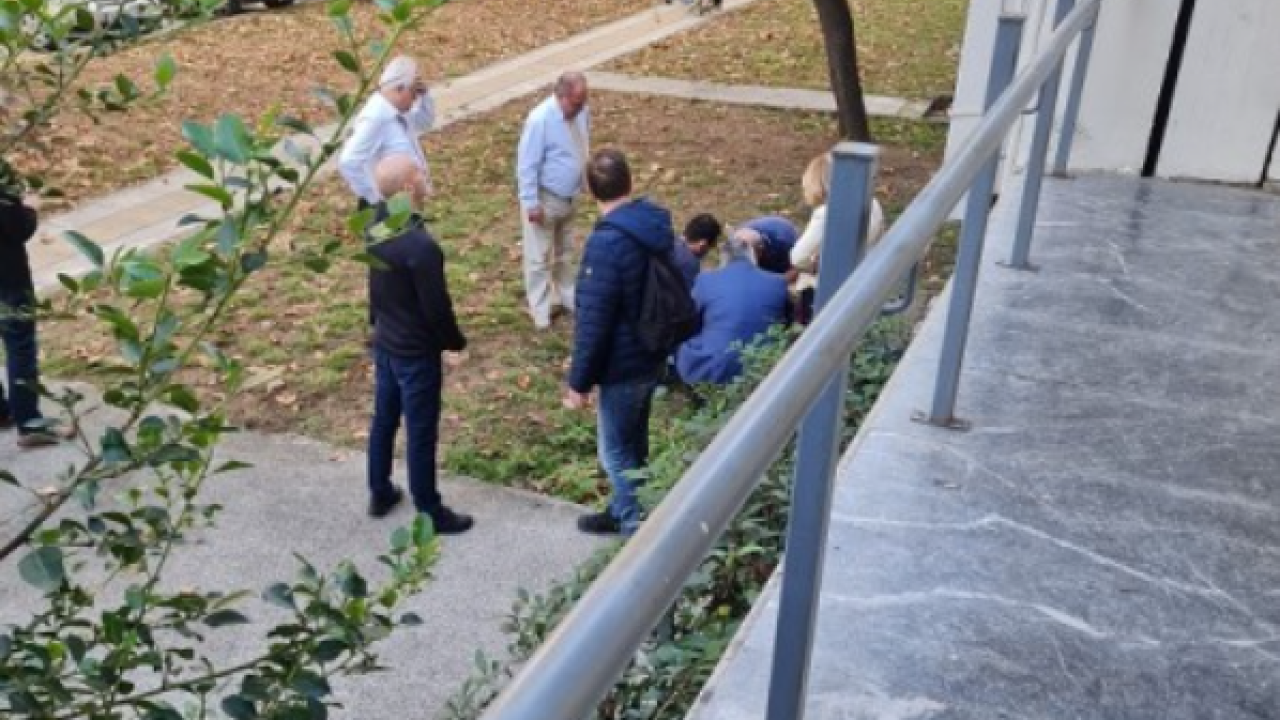 Thessaloniki: A student fell from the third floor of AUTH

A shocking incident unfolded at noon on Tuesday in front of students at the Aristotle University of Thessaloniki with a 19-year-old student falling from the third floor through a Law School room where he was attending a class.

According to eyewitnesses who spoke to Voria.gr, the young second-year student was inside a room on the third floor of NOPE, in a course related to Criminal Law taught by a female professor.

According to eyewitnesses, there was overcrowding inside the lecture hall, with students even sitting in the corridors and on the windowsills so that they could watch it.

“It didn’t take long for the bad to happen. The students had pointed out to the administration of the department that there are excess numbers in the courses. I was next to him when he fell and we were all shocked, we thought a bag had fallen at first but then we realized it,” says a shocked student, whose details are available to Voria.gr.

The incident occurred at approximately 2:30 p.m. and two ambulances of the EKAV rushed to the scene. The student was transferred to Papanikolaou hospital. He was conscious when he was taken by the emergency department and the evolution of his health is currently characterized by the treating doctors as stable.