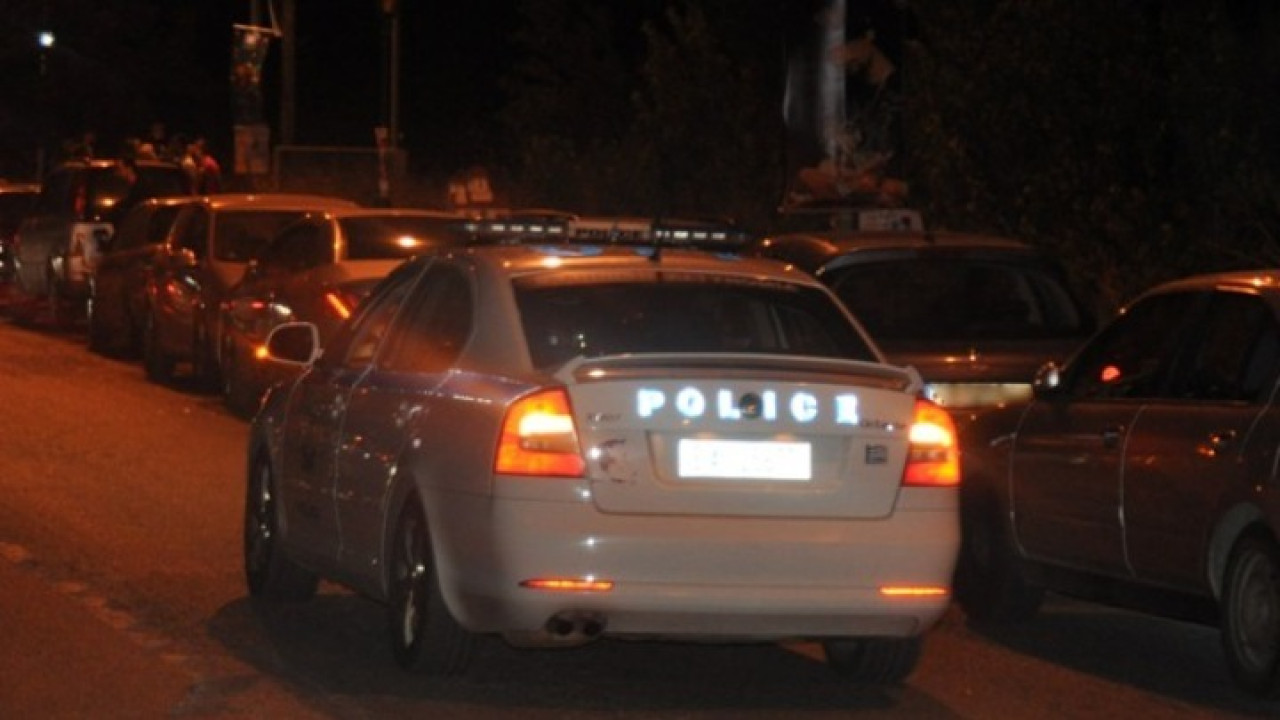 Two arrests for aggravated theft and robbery in Attica and Boeotia

In a search carried out in their homes, a lot of jewelry, watches, electronic devices, bags and glasses were found and confiscated, among other things.

2 foreigners, 43 and 34 years old, were arrested as part of the spontaneous procedure on Monday 17/10 in Marousi, for aggravated theft and robbery, dishonesty and forgery, while their accomplice is being sought.

The two arrested had broken into a house in the area of ​​Paiania from where they removed a number of items and then fled in a car.

Police officers of the DI.AS Team located the vehicle of the two foreigners on Attiki Street after searches and called the driver to stop, however he sped up, resulting in a pursuit. Finally, the vehicle was stopped in the area of ​​Amarousi, where the perpetrators were chased on foot, who were stopped and taken to the police station. Amarousiou where they were arrested.

After a physical search and a search of the car they were in, they found and confiscated: burglary tools, the sum of 1,700 euros, a lot of jewelry, women’s bags and watches, a sword, a bow and quiver with ten arrows, coins and electronic devices.

Most of the objects had been removed earlier from a house in the area of ​​Paiania, as they were unreservedly identified by their owner.

From the preliminary investigation of the T.A. Amarousiou, it emerged that at least since July 2022, the defendants had united with the purpose of committing thefts from houses in areas of Northeast Attica and Boeotia. As part of the preliminary investigation, a case of robbery at a house, which was committed a few days ago in the area of ​​Schimatari, was discovered. In fact, when the two defendants were noticed by the owner of the house, they beat him in order to keep the stolen goods.

In a search carried out in their homes, a lot of jewelry, watches, electronic devices, bags and glasses were found and confiscated, among other things.

The arrested were taken to the Criminal Prosecutor of Athens, while their participation in other criminal acts is being investigated.