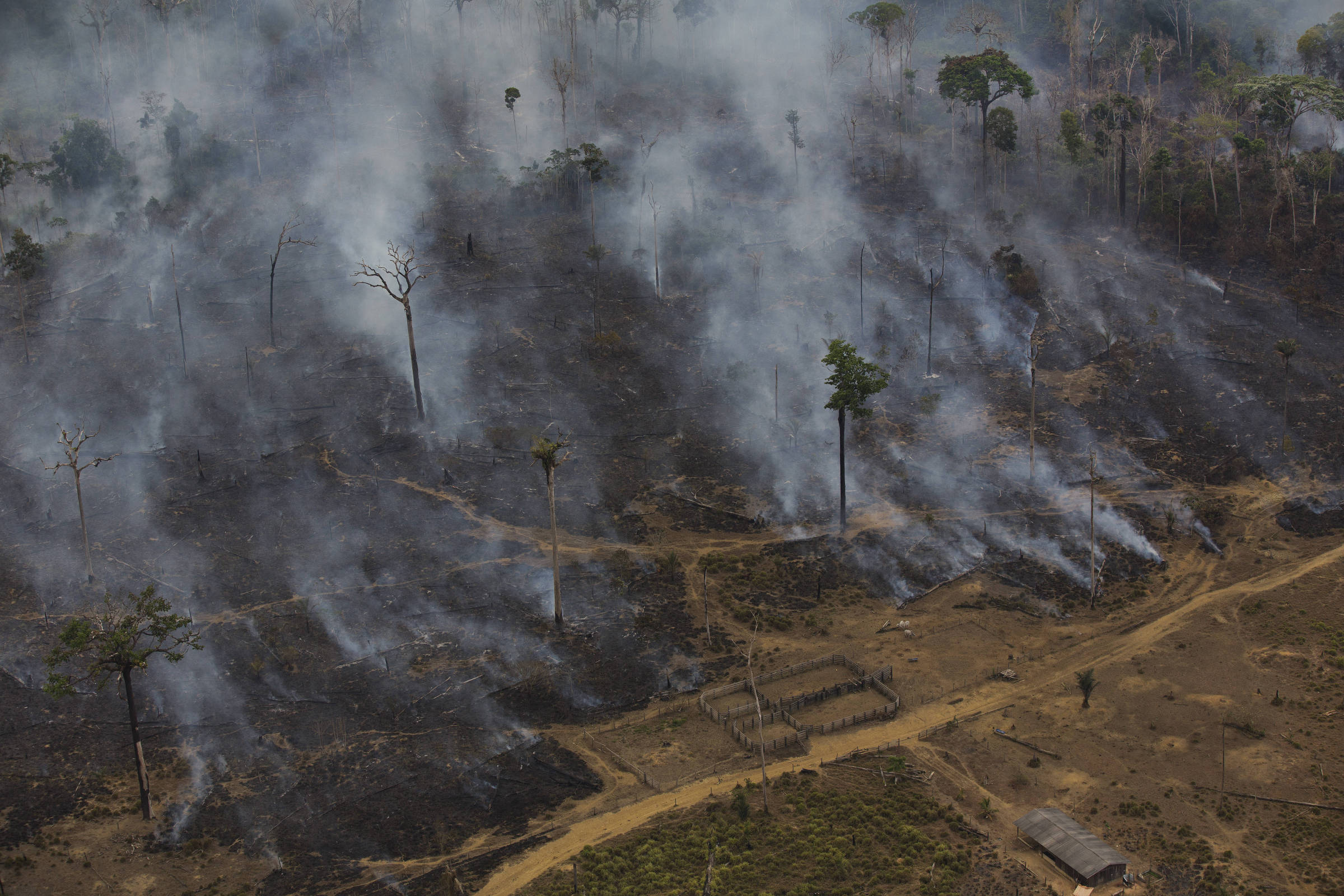 What was the PPCDAm, the PT plan against deforestation demobilized by Bolsonaro

One of the reasons deforestation soared under the Bolsonaro government is that the president abandoned the application of the main mechanism responsible for reducing the problem in the PT years, the PPCDAm — or Action Plan for the Prevention and Control of Deforestation in the Legal Amazon.

While Lula took office with a situation that was already on the rise, out of control, and over the years took a series of measures that brought down deforestation, Bolsonaro took office with relatively low rates, but soon let the problem return to a level that hadn’t been seen since 2006. The first reduced deforestation by 67%, the second increased it by 73%.

Twenty years ago, when Lula was first elected, deforestation was on a rapid upward curve. Previous strategies that had been adopted with some success lost steam.

“Deforestation at an increasing pace in the Amazon has historically presented great inertia. It was therefore necessary to consider that the new government’s mandate would be marked by an increase in forest degradation in the region, with all the negative national and international repercussions that this fact would cause “, says biologist João Paulo Capobianco in his book “Amazônia, uma Decada de Esperança”, in which he describes how it was possible, between 2004 and 2012, to bring the deforestation rate down by 83%.

Capobianco was the executive secretary of the Ministry of the Environment, then headed by Marina Silva, and helped her plan the pillars of what would become the PPCDAm. One of the strategies considered fundamental to the success of the plan was that it was incorporated by the government as a whole.

“When we entered, the first thing we discussed was that if we couldn’t stop deforestation, it would be as if we hadn’t achieved anything else. It was our Armageddon. And one of the conclusions we came to when analyzing what had already been done is that it could be a sectoral plan, purely from the Ministry of the Environment. It had to be a transversal policy”, says Marina.

Thirteen ministries were involved, under the political coordination of the Presidency itself, in the figure of the Civil House. The executive coordination was with the MMA (Ministry of the Environment). The plan was structured around three main pillars: environmental monitoring and control; land and territorial planning; and support for sustainable productive activities.

Basically the first two were the ones that worked the most, with inspection work and the fight against environmental crimes and with the creation of barriers to the advance of deforestation — the conservation units. 40 of them were created, in 26 million hectares, a jump of more than 76% in the extension of this type of area.

One of the main tools that allowed this advance was the creation of a new monitoring system, Deter, in 2004. Since 1988, the Amazon has been monitored by satellite by the Prodes system, from Inpe (National Institute for Space Research) — the same system that it still provides annual rates of devastation—but at the time it was very slow to process and took more than a year to come up with the first estimates of the data. The final number came two years after the damage had taken place.

“It was the macabre meeting, of spilled milk, in which there was nothing else to do. We radically changed that with the launch of Deter”, says Capobianco.

He refers to the creation by Inpe of the real-time monitoring system that started to provide daily alerts based on the analysis of satellite images. This information began to guide IBAMA and other inspection bodies on where deforestation could be occurring at that moment so that they could act quickly.

“Then it changed from water to wine. What was information about spilled milk became information for planning”, he adds.

According to Capobianco, the balance of the PPCDAm, among other things, was 1,500 clandestine wood companies closed and more than 1 million cubic meters of wood seized. 659 people linked to illegal logging were arrested.

With Bolsonaro and Ricardo Salles in charge of the MMA, the PPCDAm was paralyzed and practically all the measures adopted by the PT governments were interrupted, including the refusal of credit for deforesters and for cities on the list of municipalities with the most deforestation.

IBAMA was weakened and disallowed. Inpe, questioned, including the dismissal of the then director of the agency, Ricardo Galvão. The Amazon Fund, created by Marina with foreign resources to encourage measures to combat deforestation, with around R$3 billion in cash, was suspended.

In the first days of his term in office, the Secretariat for Climate Change, where the Department of Policies for Combating Deforestation operated, was extinguished. As a result, the structure responsible for thinking about strategies and coordinating actions to combat environmental crimes was demobilized within the ministry.

There was a cut in the budget of the ministry and the municipalities —Ibama and ICMBio—, and a good part of what remained was not committed. In the first year, operations against deforestation and fires dropped, when both problems took off.

It was just the beginning. For the first time since monitoring began, deforestation has risen for three years in a row.