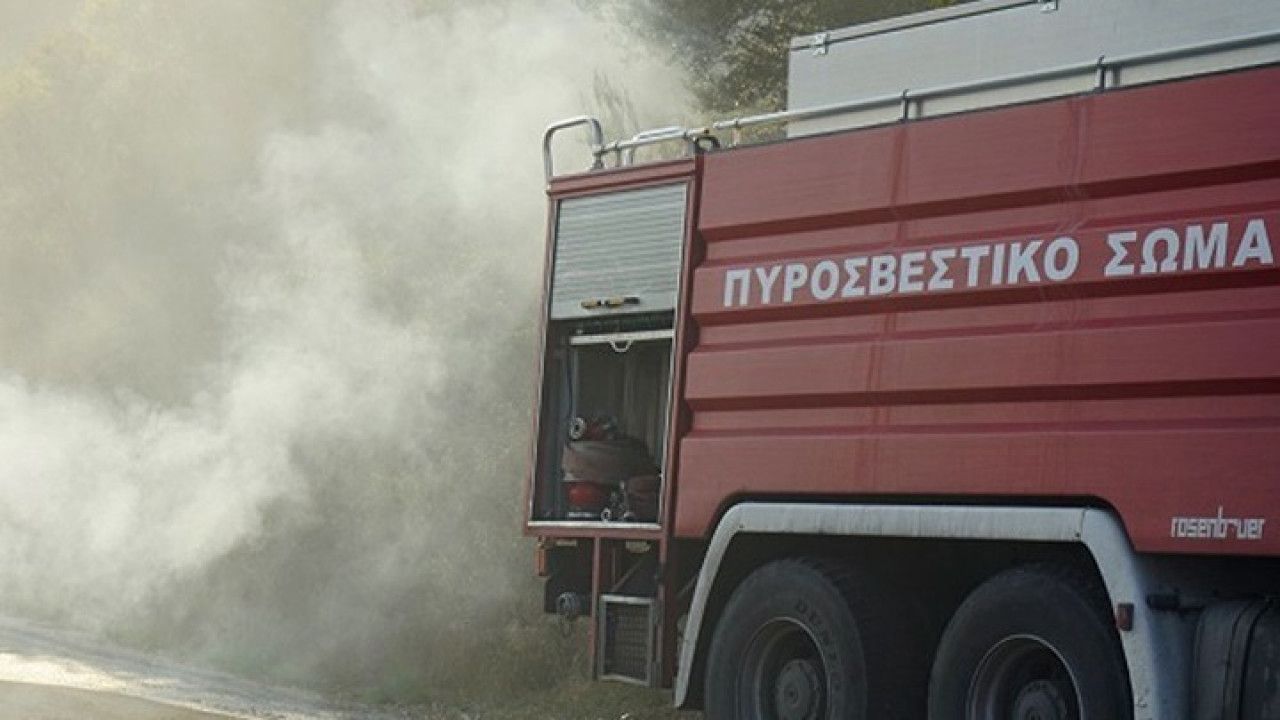 Thessaloniki: Simultaneous fires at a shipyard and at the Sindos Shipyard – The boat “Constantis” burned

The boat “Constantis”, which in the summer months, ran daily routes from the port of Thessaloniki to the shores of Thermaikos, was also burnt by the fire at the shipyard.

Double business of the Fire Department is ongoing in Thessaloniki, on the one hand for extinguishing a fire in a business in VI.PE. Sindou, in the west of the city, and on the other in a shipyard, next to the avenue of the Agricultural School, on the eastern side of the urban complex.

The first fire broke out at 11 p.m. on Monday in a business with packaging and printing products, specifically in a warehouseher own space. Due to the flammable materials several water jets are required by the fire fighting forces which are operating at the site with 30 men and ten vehicles. At the time the fire broke out, there were no workers in the company, while the flames did not threaten adjacent businesses.

The second fire occurred around 1 a.m. at a private shipyard in the IKEA area, setting two boats ablaze. According to what became known, the fire started on a passenger boat and spread to an adjacent one. 16 firefighters rushed to the scene with five vehicles that remain at the scene for precautionary reasons.

One of the boats that burned is the small boat “Constant” which in the summer months, ran daily routes from the port of Thessaloniki to the coast of Thermaikos.

Facebook
Twitter
Pinterest
WhatsApp
Previous article
Rishi is the best thing about Britain, says Sunak’s wealthy father-in-law
Next article
A chancellor on the Acropolis – The Soltz – Mitsotakis meeting on Thursday